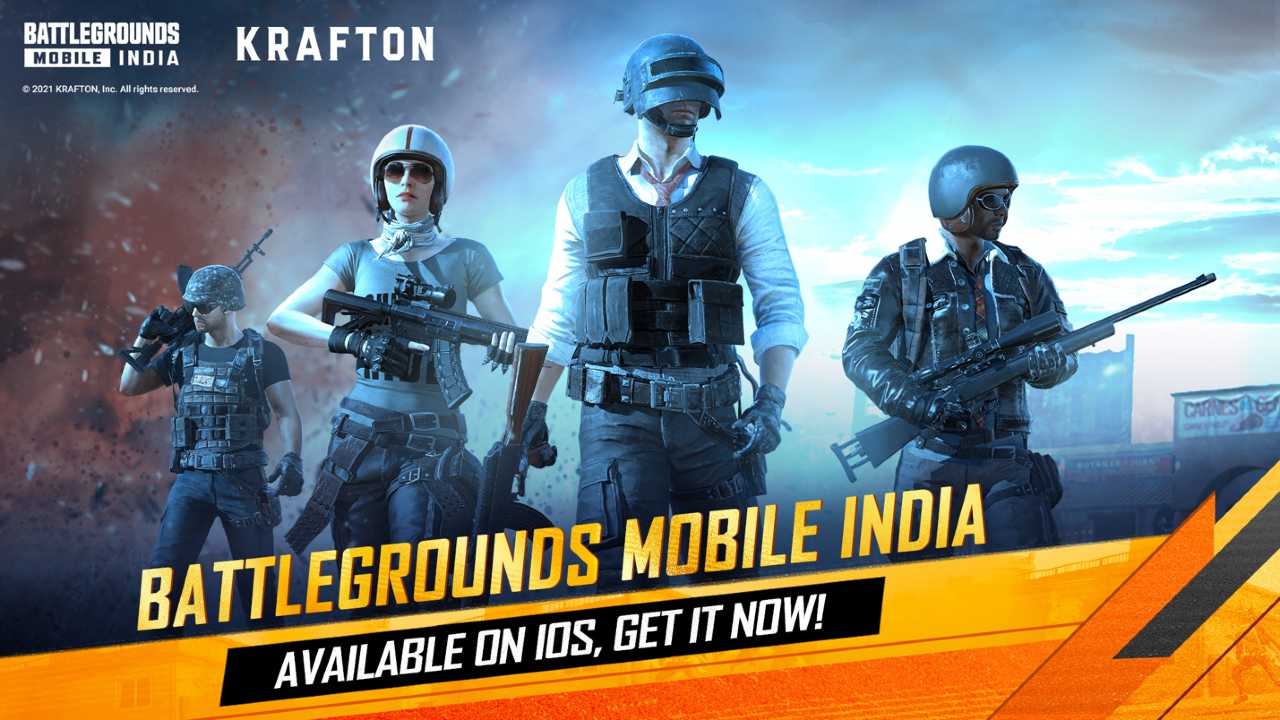 Battlegrounds Mobile India is now available on iOS. The game requires at least iOS 9.0 and iPhone 6s or higher. Those who login can redeem a host of in-game rewards.

After what seemed like a really long wait, Krafton Inc has finally launched Battlegrounds Mobile India on iOS. As such, Apple iPhone and iPad users can finally start playing the game again. As an added bonus, the developers have announced that iOS players will get the same rewards that Android users got for pre-registering. To recall, Battlegrounds Mobile India was launched on Android on July 2.

As mentioned earlier, iOS users who download and log in will earn in-game rewards as part of the game’s welcome celebration. This includes the Recon Mask, Recon Outfit, the Celebration Expert Title and 300AG that can be redeemed from the Event Center. Eddies this, players will also get exclusive gifts such as Supply and Classic Crate Coupons along with the Constable Set. These can be redeemed separately from the Event Center.

As an added bonus, players will also receive the same rewards that Android users got for hitting the 50 million downloads mark on the Google Play Store. This includes the Galaxy Messenger Set.

Battlegrounds Mobile India on iOS: Requirements and how to download

Downloading the game is pretty straightforward. Players can either head over to the App Store to search and download the game, or they can simply click here.

Krafton notes that Battlegrounds Mobile India requires at least iOS 9.0 or higher alongside at least 2GB RAM. So, players will need at least the iPhone 6s or higher. Further, the game will take up around 1.9GB of storage space when downloaded.

Once the game is downloaded and players log in, they can click the ‘Get’ button in the events centre to redeem their rewards.

You can check out the iOS launch video for Battlegrounds Mobile India.