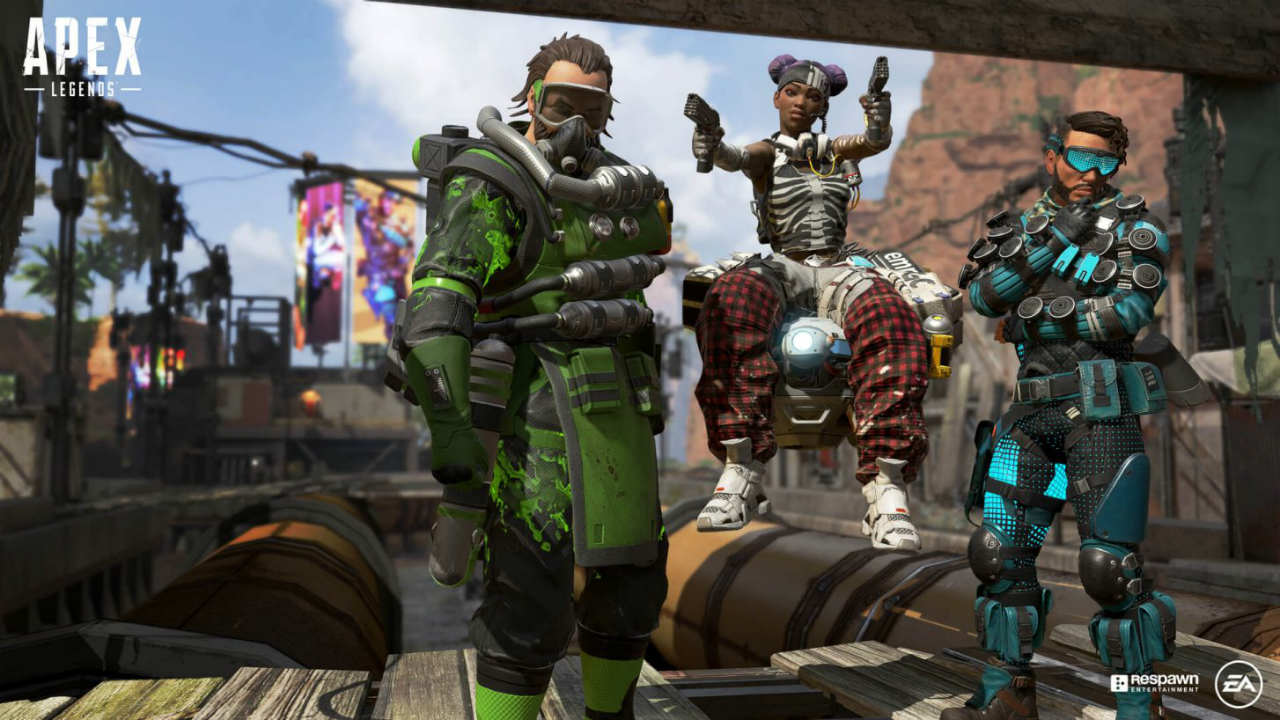 Apex Legends for mobile could be released by 2021, crosses 70 million player mark

Apex Legends is a relatively new entrant to the whole Battle Royale gaming space. However, EA and Respawn Entertainment worked hard in integrating notable gameplay and setting, which helped it gain 50 million users in one month after launch. The game’s developers initially said they had no plans of bringing the title to mobile games and it will remain limited to PC, PS and Xbox. Later, it seems like the companies realised the potential in mobile gaming and in May this year, it confirmed that Apex Legends will be released for mobile as well. Now, in its Q2 2020 earnings call, Andrew Wilson, the Chief Executive Officer of EA said, “We're expanding our Apex Legends team deliver our content plans for FY '21 and will reach new audiences through mobile and across Asia.”

While there is still no concrete date for when the mobile version of Apex Legends will be announced, we now at least have a time frame of when to expect it. In addition to the probable launch timeline, the company also revealed that there are over 70 million players of the first-person shooter battle royale title. “We're expanding our Apex Legends team deliver our content plans for FY '21 and will reach new audiences through mobile and across Asia...Mobile growth will be driven by the ramp of our new Plants Versus Zombies title, sports on mobile, including FIFA Mobile in Asia and Apex Legends, offset by aging titles elsewhere in our portfolio,” says EA.

We aren’t too sure how well Apex Legends will be received on mobile phones since PUBG Mobile, Call of Duty: Mobile and Fortnite already have made a space for themselves. However, there’s quite a high possibility that by the time Apex is out on smartphones, people might be looking for something new and unique in terms of gameplay, which the title does deliver. In other Apex Legends news, developers of the game have launched a limited time duos game mode for the first time. As the name suggests, players will be able to team up in pairs of two to take on rivals and this limited-time event will be available to play from November 5.