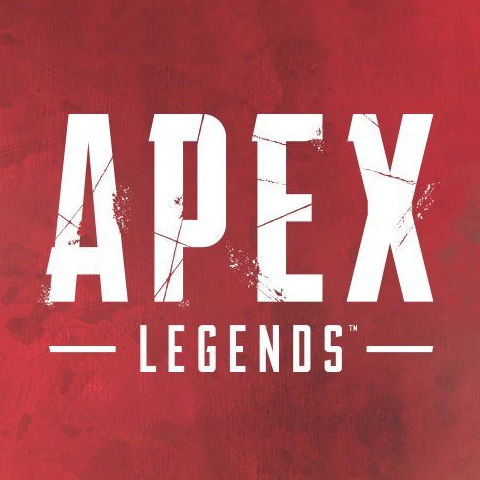 Apex Legends, the game from Respawn studios which launched to wild fan-fare, may be facing troubling times. According to a report by Wccftech, the game has been seeing a steady decline in Twitch views since its launch. In fact, even the Google search trends have been on a decline for Apex Legends. At one time, it seemed like it could easily be a PUBG replacement.

In the first month of launch, Apex Legends saw some 25 million players get onto the game within the first week of launch, with almost 350,000 simultaneous Twitch viewers. That number has steadily been on the decline, with Twitch viewers having dropped to around 30,000 for the past week. In addition to this, Google search queries for Apex Legends has also declined significantly over the last few months.

Financial Analysts like Seeking Alpha attribute the initial explosive growth of Apex Legends as that which was paid for, and not gained organically. In other words, the analysts say that it is likely that EA paid major streamers to hype the game in the initial days and weeks, with the promotion ending once the money stopped flowing. Due to this, Seeking Alpha has labelled Apex Legends as “highly overvalued.”

Interestingly, the report examines the game’s success based on Twitch stream viewers and Google searches but does not quote the actual number of people playing the game month on month. However, it is easy to imagine a drop in numbers given that Respawn has not been able to continue evolving the game in ways that would keep the players interested. Between uneven match-making and the same singular map, the game does not have anything new to offer to those who got into it in the early days. For the lack of a better phrase, the game may have just got boring for many.

The game still manages to be a fun battle royale implementation, unique in its own little ways, but with a lack of any new major elements being introduced in a timely manner, the game will have a hard time retaining players. Games like Fotnite and PUBG, on the other hand, regularly add new content, which has helped them maintain their hold on gamers. Sounds like the right time for Respawn to push out something new.