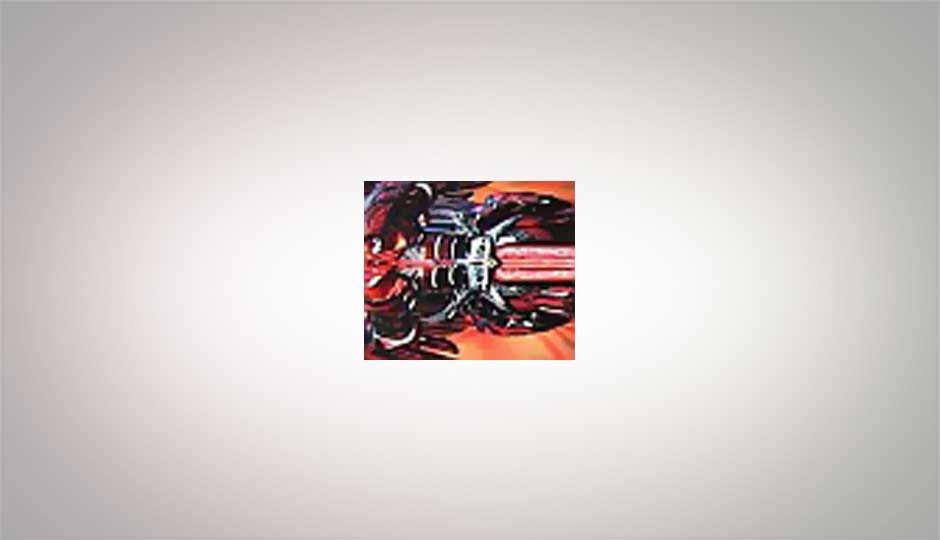 [RELATED_ARTICLE]Posted by a Russian site called hw-lab, a PowerColor Radeon HD 6970 was apparently put through an entire gamut of benchmarks, from 3DMark 11 and Unigine Heaven to 3DMark Vantage.

For now, the site claims the AMD's single GPU flagship's overall performance is slightly ahead of the GTX 570, though we will of course wait for more complete benchmarking from a more reputed source before we take their word for it.