Xiaomi to unveil new audio products on February 22 in India

Xiaomi will launch new audio products on February 22 in India, the company has sent out invites to the media for the upcoming announcement which is scheduled for February 22 at 12 PM 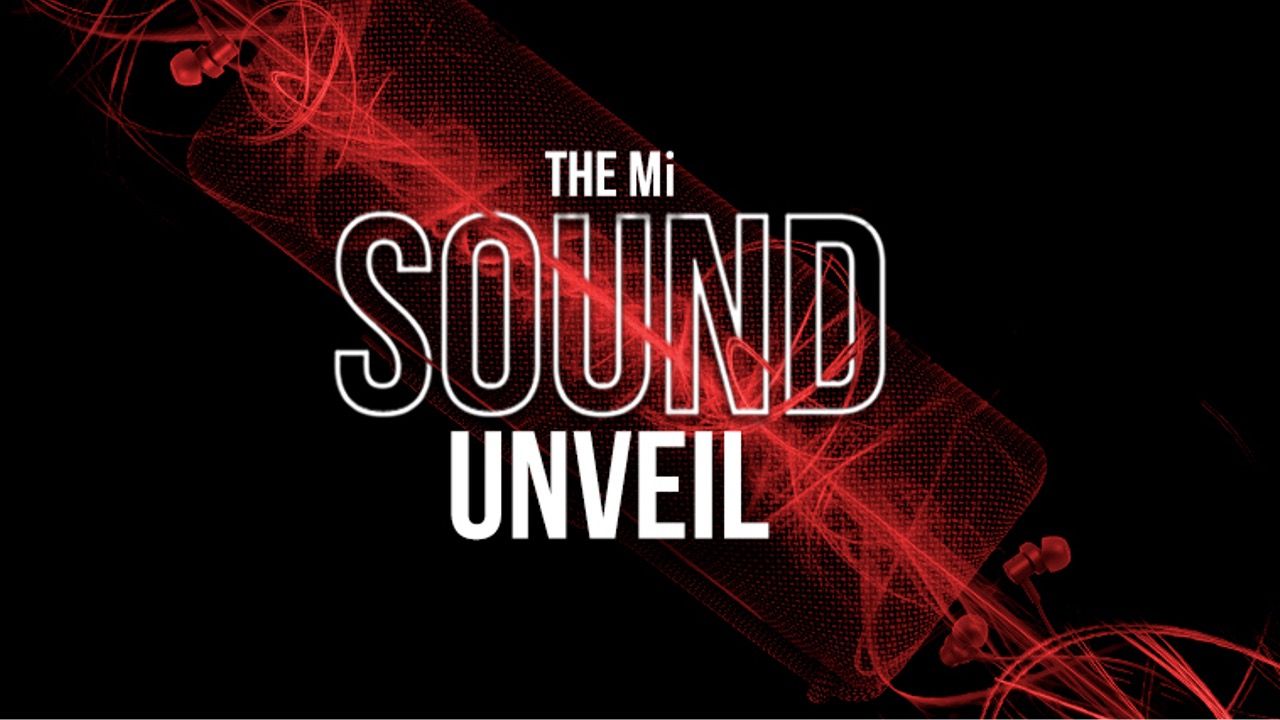 Xiaomi to unveil new audio products on February 22 in India

Xiaomi will launch new audio products on February 22 in India. The company has sent out invites to the media for the upcoming announcement which is scheduled for February 22 at 12 PM. Xiaomi has not exactly revealed which audio products it is going to launch but we should start hearing about them in the heads up to the launch.

Xiaomi is sending out invites with a teaser poster titled “The Mi Sound Unveil”. Interestingly, we can notice two wired earphones placed at the top-left and bottom-right corners hinting at the possibility that a new pair of earphones may arrive soon.

Did you hear that?

We also get to see a grille mesh design in the middle which is likely a speaker though it remains unclear how it will actually look like. Xiaomi has been expanding its audio catalogue from a while now, and it currently offers a wide range of audio products to choose from. There’s the Mi Soundbar for televisions, Mi and Redmi branded wired/wireless earphones, Wireless headphones, TWS earphones Bluetooth speakers, smart speakers and more. 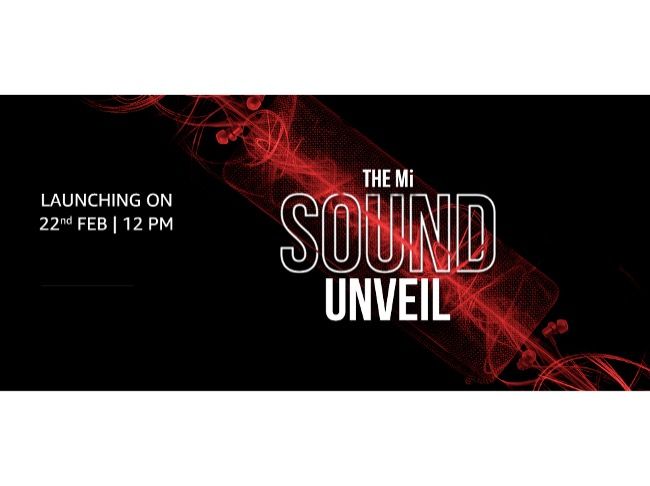 For once, the rumour mill is silent on what products Xiaomi is planning to launch on February 22. Having said that, Xiaomi India MD, Manu Kumar Jain has confirmed that they will announce two new audio products in the coming weeks. It remains to be seen which audio products Xiaomi plans to launch but given that there are ten days between now and the launch date, Xiaomi could start releasing teasers officially next week onwards.

Xiaomi has also teased the launch of the Redmi Note 10 series in India sometime in March. You can read more about that here.