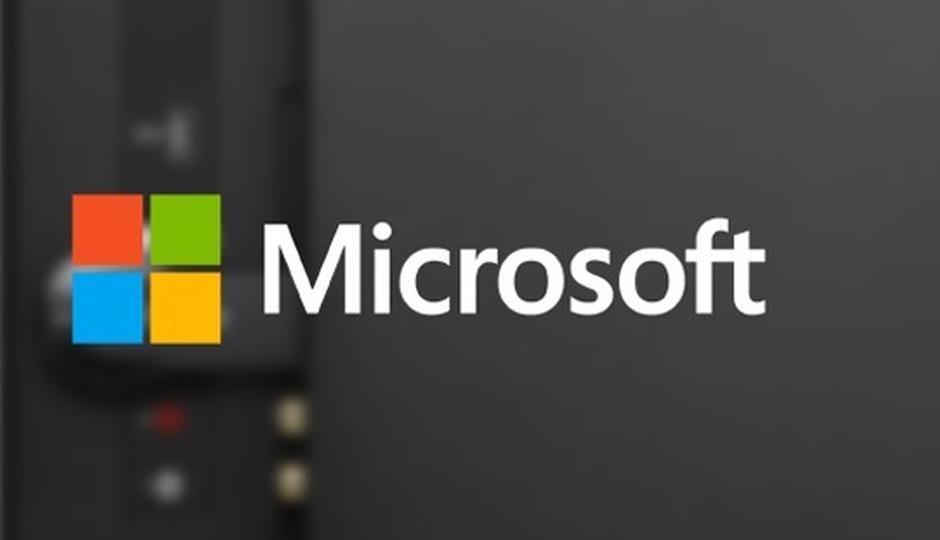 Microsoft has filed documents filed with the FCC, and Wi-Fi Alliance, for a “Miracast Dongle” media adapter. The filing reveals that the device comes with a HDMI port, WiFi and a USB connection for power supply.

Images of Microsoft's Miracast dongle appeared earlier this year with the Surface branding. Developed by Microsoft Mobile Oy, the model number is PYAHD-10 or HD-10 based on the label. Currently the diagrams and description of operation submitted to the FCC are being kept as confidential.

The confidentiality being requested is for 90-days only and a formal announcement about this device may be expected at the IFA 2014 according to reports. However, it stands to be seen whether the functionality will be expected within the whole Windows ecosystem. The adaptor is also expected to interface with the existing Microsoft Live ID and Xbox accounts.

Lumia Cyan brings Miracast support to Lumia 930, Lumia Icon and Lumia 1520. Microsoft is also planning to launch the Lumia 730 and Lumia 830 at the IFA 2014 in September, and these devices may also come with Miracast according to rumors.

The product will compete with Google’s Chromecast which for $35 is a value for money product. Google's Chromecast is very easy to set up, and just needs an HDMI port on your TV, a Wi-Fi connection, and either a Chromebook, Android phone or a computer running a Chrome browser to get started. Google is also planning to launch Android TV later this year.

Microsoft is also gearing to launch a Windows 8.1 PC for $199 to compete with the Chromebook. According to reports the device will be made by HP and will be called the HP Stream 14. It will have a 14 inch display with 1366 x 768 pixels resolution. It will be available in 32 GB and 64 GB variants and will weigh just 1.75 kgs.