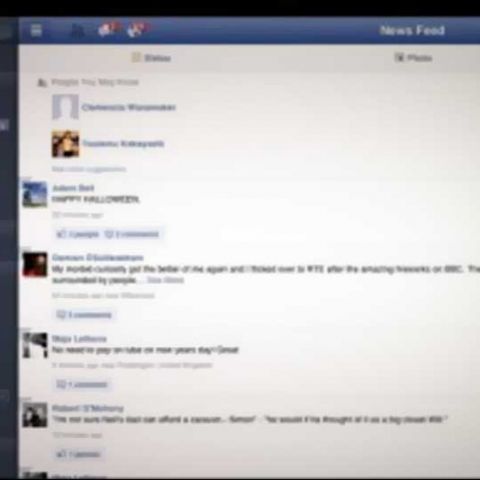 Many Apple TV owners have been wanting the bridge between Apple TV and the App Store for a while, and now, hackers have provided them a workaround that enables them to run iOS apps for the iPad on full-screen, after jailbreaking the set-top box.

The hack, developed by the Steve Troughton-Smith and “TheMudkip” duo, was called MobileX. As iPad apps are controlled by touchscreen, the pair has worked out a VNC or SSH control-interface to use the Apple Remote to control the apps. The MobileX hack will feature a built-in menu, which will allow users to "quit apps, launch Safari, connect to Wi-Fi or show multiple apps side by side," all via the remote.

Describing it in the preview video, which showed off Safari, and Facebook apps working, Troughton-Smith said:

"MobileX is a window manager for iOS that replaces springboard with the added bonus of letting iPhone and iPad apps run on the Apple TV...any apps just run and scale up to the 720p resolution adequately."

The MobileX hack has yet to  be released to the general public, with the developers working on making it more efficient, able to use the IR remote directly, and faster without VNC or SSH for a control interface. To run it, users will probably have to perform the "Seas0nPass" jailbreak on the Apple TV set-top box. This will of course void the unit's warranty.

The need for the feature has been known to Apple for quite some time though, ever since it released the latest version in September 2010. Apple has yet to make any official announcements regarding development of a new feature. Not everyone can wait, however, as Troughton-Smith added in the video:

"If Apple isn't going to give us a way to make real AppleTV apps, then I guess we'll have to make one ourselves."

In the recent past, rumours have been circulating about Apple-branded television sets in the offing as well. You can check out the MobileX hack in action, below: