Apple denies the shut down of Beats Music, may change the name. 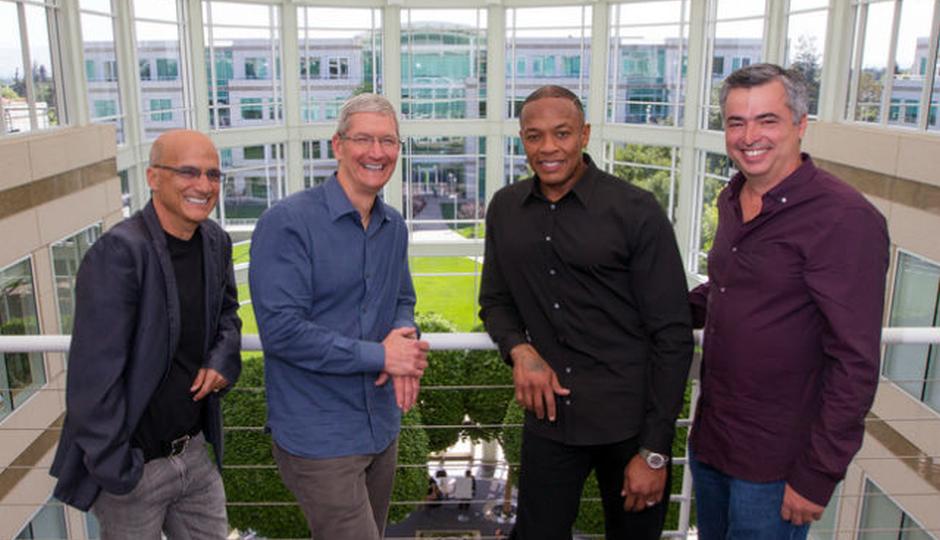 Apple has denied any plans to close Beats streaming music service it acquired as part of a $3 billion-deal earlier this year. However, the company may loose the "Beats" brand name in favor of Apple's popular "iTunes" brand.

According to sources familiar with the situation, consumers should expect Apple to make some changes to the service which means that the brand name of Beats may go away although the service may not. Apple recently launched its iPhone 6 and 6 Plus without the Beats music preinstalled.

Techcrunch had reported earlier this week about Apple's acquisition of Beats music, “It’s not clear when exactly Jimmy Iovine and Dr Dre’s music service will be shut down or what Apple will do with streaming, but every source with knowledge of the situation that we talked to agreed Apple plans to sunset the Beats Music brand.”

However when asked, whether Apple will be scrapping the Beats streaming music service, an Apple spokesperson stated "absolutely not true."

Apple acquired Beats Music for $3 Billion earlier this year, its largest acquisiton till date. At the time of the acquisition Eddy Cue, Apple’s senior vice president of Internet Software and Services stated, “Music is such an important part of Apple’s DNA and always will be,” said “The addition of Beats will make our music lineup even better, from free streaming with iTunes Radio to a world-class subscription service in Beats, and of course buying music from the iTunes Store as customers have loved to do for years.”