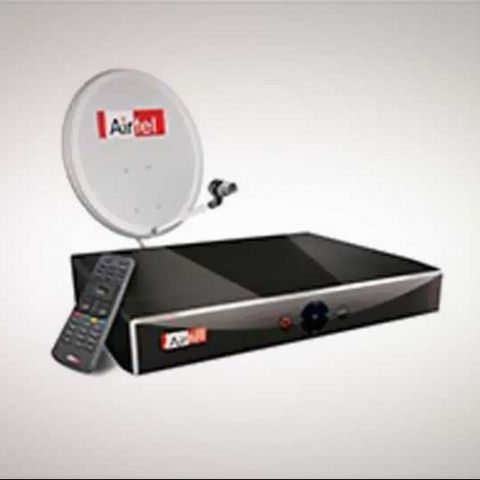 Airtel Digital TV, the DTH service arm of the telecom operator Bharti Airtel, has announced releasing a feature film on its digital TV on the same day of the film's release in theatres.

Telugu movie titled 'Minukumanna Minugurulu' (The Fire Flies) to be the first movie to release on DTH along with its theatrical release using the PPV platform as an all new avenue for movie releases.

With growing competition in the DTH segment, service providers are now exploring new opportunities to increase their user base. Evidently, there's a lot of focus on tapping the tier-2 and tier-3 cities with customised content.

Airtel Digital TV, however, already has 3 PPV channels including a Freemium PPV channel which showcases popular movies for free. The other 2 PPV channels showcase latest movies. More details about this service is available here.