You can now Skype without signing up first 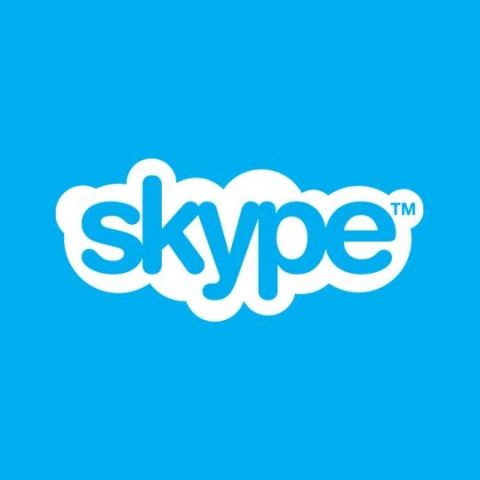 Microsoft announced, yesterday, that guest accounts will now be available on Skype for Web. This allows users to make Skype calls without going through the hassle of setting up a user account first.

In a blog post, the company stated that all the user has to do to being a Skype conversation is “go to Skype.com, tap start a conversation and your name. You will then be provided with a unique conversation link. You can share this link with your contacts—either individually or as a group—via email or via your social networks. Once they click on the link, they’ll be able to join your conversation immediately.”

Users can invite up to 300 people for chats on Skype and up to 25 people on a voice or video call. Conversations as a guest can last up to 24 hours. If users should want to return to the conversation, they would need to sign up for a free Skype account.

In June 2016 the company announced that it had entered into an agreement with Chinese smartphone Xiaomi under which all Android smartphones from Xiaomi will be shipped with Skype and Microsoft Office pre-installed on the devices.

Later in July 2016 Microsoft announced that Skype would no longer be supported on devices running Windows Phone 8 and 8.1 after October 2016. Devices running older versions of the OS would need to be updated in order to continue the latest version of Skype. Microsoft explained that the company was now transitioning from a peer-to-peer based architecture to a cloud based one. This they claimed would allow the introduction of new features such as video calling, improved account security to the most recent versions of Skype. However, the company noted that users will still be able to use Skype for Web via the browser