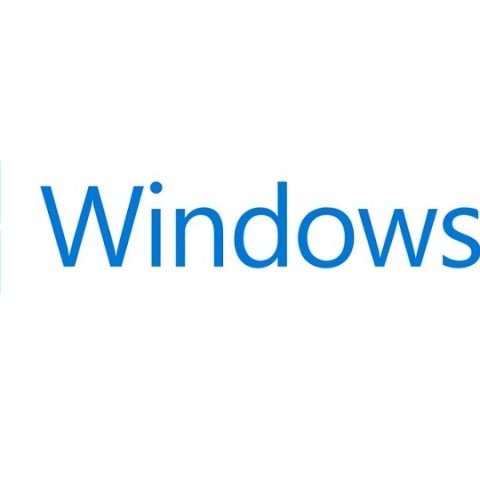 We know there are still many of you hardcore Windows 7 loyalists out there but December 2018 was a victory for Windows 10 fans. According to a report by NetApplications, Windows 10 saw more installs than Windows 7 in the month of December. From what the report says, we learn that during the month Windows 10 had a 39.22-percent share in the market, while Windows 7 came a close second at 36.9 percent. It’s worth noting that though mainstream support for Windows 7 ended on January 13, 2015, extended support will be available till January 14, 2020.

From the report, we also learn that Windows XP comes fourth in the computer operating system market share after MacOS X 10.13 (4.73 percent). The discontinued and unsupported Windows XP commands 4.54 percent. Windows 8.1 is a close fifth at 4.45 percent. Windows 8, on the other hand, has almost vanished from all machines out there; it has a negligible 0.88-percent market share. It’s clear from the report that most of the computers out there run either Windows 10 or Windows 7.

Microsoft announced in a blog post in September last year that it would demand a monthly fee on a per-device basis to keep Windows 7 up to date with security updates till January 2023. Its offer, named Extended Security Updates (ESU), is available to all types of Windows 7 licences, including Windows 7 Professional and Windows 7 Enterprise. Those who opted for volume licencing are eligible for a discount. Microsoft is even throwing in a subscription to Office 365 ProPlus that’s valid till January 2023.

Despite the extended support offered to Windows 7 users, Microsoft is visibly keen on getting everybody aboard the Windows 10 bandwagon as soon as possible. Windows 10 was launched on July 29, 2015 and was believed to be the “last version of Windows” from Microsoft because every improvement (and fix) then on would simply be added to Windows 10 continually in the form of a Windows Update. In the last few months, Microsoft has been having trouble getting the October Update across to its Windows 10 users owing to several bugs reported by users, including one that deletes user files after the update installation.

Related Read: Windows 10: 10 great new features in store for you