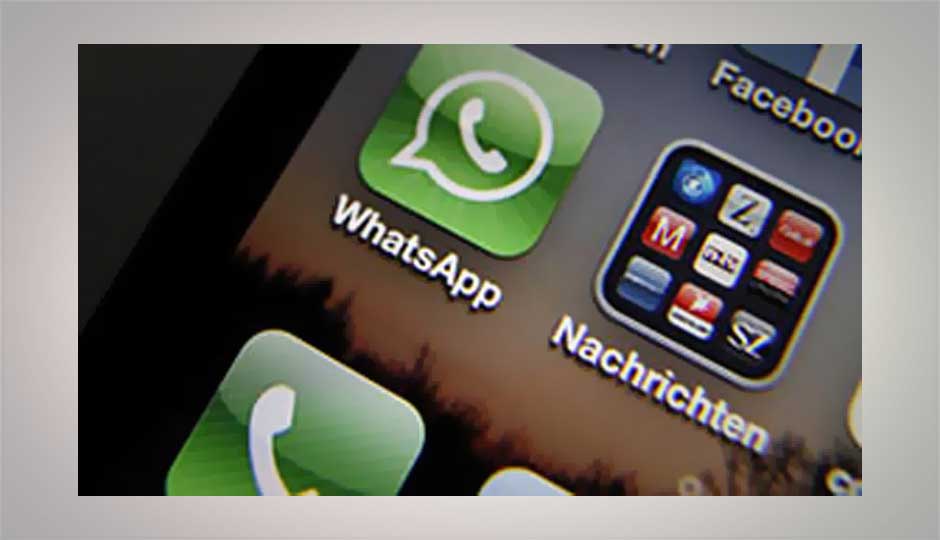 Co-founder Jan Koum stated in a blog post, " We are excited to have reached 400 million monthly active users and even more excited to have achieved this without spending a dollar on targeted ads or big marketing campaigns. We’re here because of all the people who share their WhatsApp stories with co-workers, friends, and loved ones – stories we love to hear."

WhatsApp's closest competitor is messaging app Line which has 300 million registered users, followed by WeChat which has about 270 million users. WhatsApp which hasn't gone along the line of its competitors and not added stickers or games, but instead has kept its app simple, and remains a favorite for users.