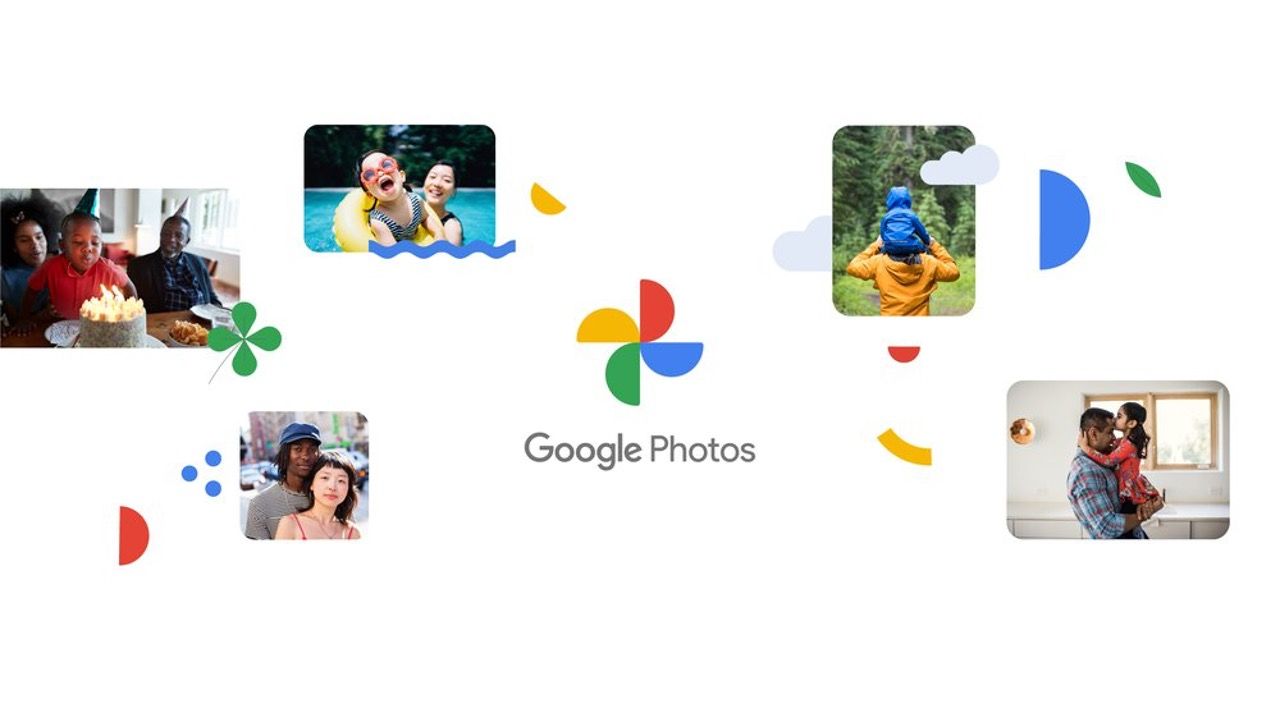 For people who like retracing their steps on Google’s timeline, there’s some good news for you. The feature has now finally come to Google Photos after 5 long years. The feature essentially allows you to go back to a specific day and sort of relive your favourite moments and find out where you were at a particular point in time. And, the feature has finally hit Google Photos.

First spotted by Android Police, the feature seems to be live right now. To use the feature, you need to update your Google Photos app to version 5.23.0 or above. Head to the search tab in the Google Photos App and then open up Your Map in the Places section. A warning box should appear saying your timeline has been added to the map with a link to the support page. On the support page the tech giant explains that photos that have geolocations tagged when you snapped them will appear here, and the ones which have not been snapped with geolocation will be based on the estimations made by Google.

When you zoom in on the traced path (i.e. the blue line) you should be able to see a settings interface that brings up the relevant settings as well as photos captured during that day. It also really helps that images and photos captured with a smartphone these days already have geolocation data tagged in their data, but integrating this took such long time that it is a bit surprising from Google’s point of view. This nifty feature is a great way to relive past trips, at a time when we can’t leave our homes because of the pandemic.

Google also had recently announced a service in Google Photos that will give photos a “Cinematic Photos” effect by converting 2D images to 3D using machine learning. You read more about that here.