Paytm users can transfer funds to bank accounts for free

Paytm had earlier provided the same feature at 1% processing fee 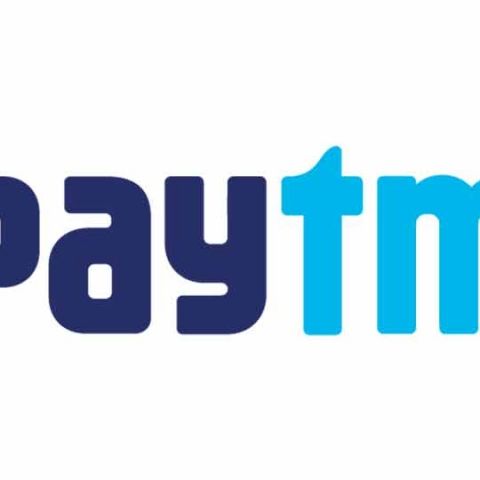 Paytm earlier unveiled a new feature that allows users to transfer funds from their Paytm wallet to a bank account at 1% fee. Now, the company has announced that the same feature will be available to users at O% fee. Paytm added that the offer is applicable till December 31, 2016.

This follows a similar move by rival MobiKwik and Freecharge, who are also charging 0% processing fees. With the government’s demonetisation drive in full flow, more and more people have been forced to turn to online modes of transactions.

Paytm added that the change in processing fee will be applicable to all users, including those who are yet to complete the Know-Your-Client (KYC) formalities. Users who wish to conduct transactions without fulfilling KYC formalities will be charged 1% processing fee for every transaction.

As per RBI guidelines Paytm users can conduct transactions amounting to Rs. 10,000 per month. However, users who have completed the KYC procedure can spend an unlimited amount and store up to Rs. 100,000 in the Paytm wallets. Users need to submit any one of the following documents: Aadhar Card, Passport, Voter ID card, Driving License or the NREGA job card, for the KYC procedure to be completed.

Earlier, users who had completed the KYC formalities could send money to bank at 1% without any waiting period, while users who had not completed KYC were charged a 4% processing fee and wait for 45 days after creating their Paytm account before they could transfer funds to a bank account.