We look at the deal between news app reader Pulse and social platform LinkedIn. 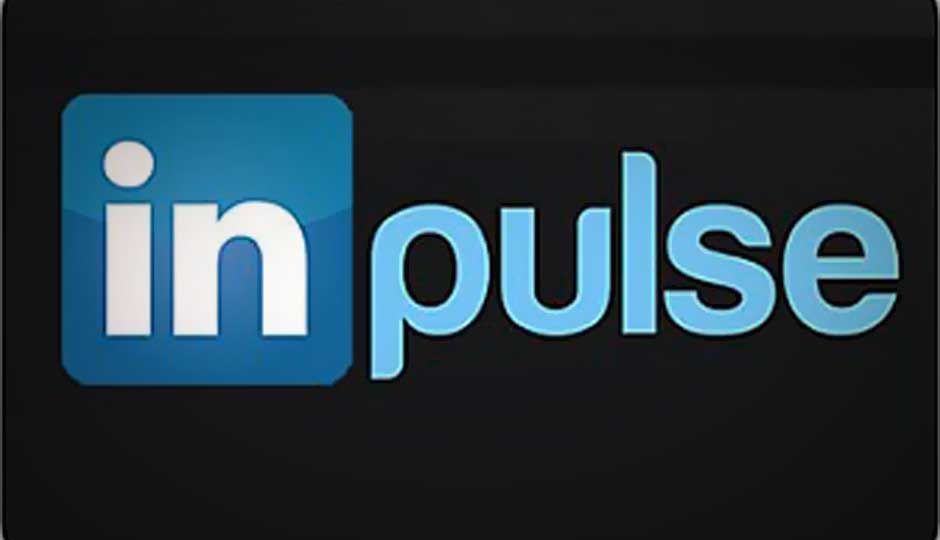 One of the most popular news readers for Android, Pulse, was bought by LinkedIn today for $90 million which consisted of cash and stock transfer. The deal was announced on both companies' websites on Thursday afternoon.

Pulse was founded in the year 2010 by Akshay Kothari and Ankit Gupta while they were students at Stanford University. The service initially started as an iPad app, but rapidly expanded onto other platforms. The service at present has over 30 million users in more than 190 countries with 40 percent of its users outside the US.

In LinkedIn's blog post, Deep Nishar, LinkedIn's SVP of products and user experiences, writes that he first met one of Pulse's two co-founders, Ankit Gupta, at a technology innovation competition in India years ago, before Gupta enrolled at Stanford and started developing Pulse. Nishar says Pulse, will help LinkedIn become the primary platform for distributing and consuming business-related content.“We are thrilled to be able to add Pulse’s considerable talent, technology, and products to our growing ecosystem of content offerings, and we believe that they will help us accelerate our ability to deliver to our members the insights they need to be better at what they do, on any device,” said Deep Nishar.

Linkedin says that it is acquiring Pulse as it wants the site to be the best professional publishing platform - a place for professionals and publishers to gather, share and consume content.

Pulse is expected to operate as usual in the near future, however there is a possibility it could be rolled into Linkedin's own platform in the coming few months.

Mobile news reading apps have become the hot property these days. CNN acquired Zite last year in a deal that was reportedly worth $20 million, while Yahoo purchased Summly for a reported $30 million. However, the most famous of them all, Flipboard still remains independent.