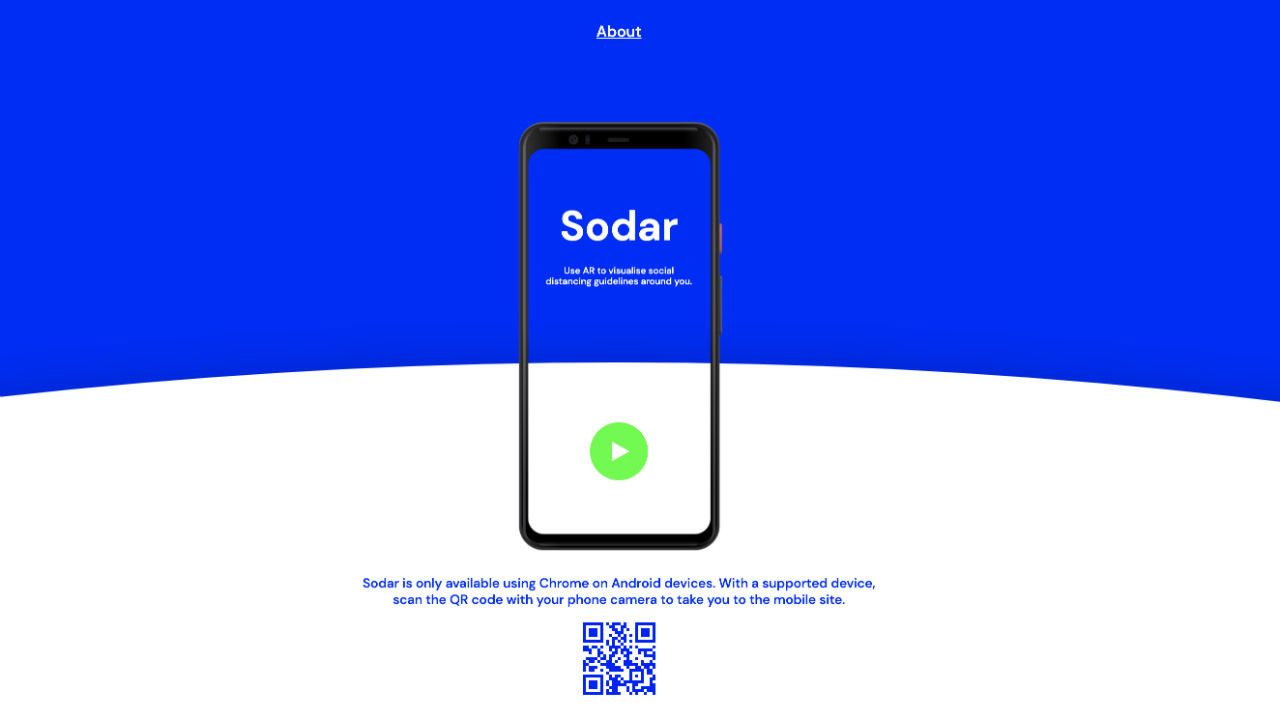 Google has released a new tool that is aimed at helping people maintain social distancing. The tool is currently only available on Android and uses the phone’s camera to visualise a white circle around the user via Augmented reality (AR). This circle has a radius of 2m around the user. “This experiment uses WebXR to visualise 2-metre social-distancing guidelines in your environment,” the website states.

How to use SODAR

In order to use the tool, users must head to https://sodar.withgoogle.com/ from their Android phones while using the Google Chrome browser. Then they need to allow the required permissions and then point the camera at the ground in order for the tool to get its bearings straight. Once done, the tool will project a 2m circle around the user, which can be used to ensure social distancing.

Google is also working with Apple to create a system for contact tracing. The API is now available and Switzerland became the first country to use it to create own contact tracing app called SwissCovid. he app is presently in pilot testing and will be used by the EPFL employees, ETH Zurich, the Army and some hospitals and government agencies. Due to privacy features added to the API by Google and Apple, the SwissCovid app cannot track user location.

Of course, it already has developed its own contact tracing app called Aarogya Setu. To know the fundamental difference in how Aarogya Setu and SwissCovid work, click here.