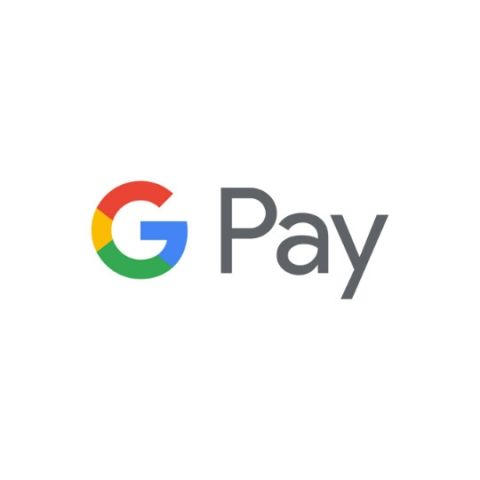 We'll have to wait and see how Google responds

It looks like Google’s payment service, Google Pay, might be in hot water. According to reports, the Delhi High Court has asked the Reserve Bank of India (RBI) how Google Pay has been conducting financial transactions without authorisation. The service is reportedly not in the list of authorised service providers that was released by the Central Bank.

As per reports, a division bench of Chief Justice Rajendra Menon and Justice Anup Jairam Bhambhani issued notices to the RBI and Google India Digital Services Private Limited based on a Public Interest Litigation (PIL) filed by Abhijit Mishra. The petitioner notes in his plea that he is concerned with the welfare of Indian economic banking system. Further, he notes that since Google Pay is not in the list of authorised operators, it is in defiance of Section 4, Subsection 1 of the Payment and Settlement Systems Act 2004. The section reads as follows, “No person, other than the Reserve Bank, shall commence or operate a payment system except under and in accordance with an authorisation issued by the Reserve Bank of India.”

We will now have to wait and see how Google and RBI respond to the PIL and what steps the Mountain View-based company will take in the coming days with regard to the Google Pay app.

Google Pay was launched in India as Google Tez, but was rebranded in August last year, during the Google for India event. During the event it was revealed 750 million transactions are carried out on the platform everyday, with an annual run-rate of $30 billion in transactions. Besides transactions, the platform can also be used to make payments for utilities.