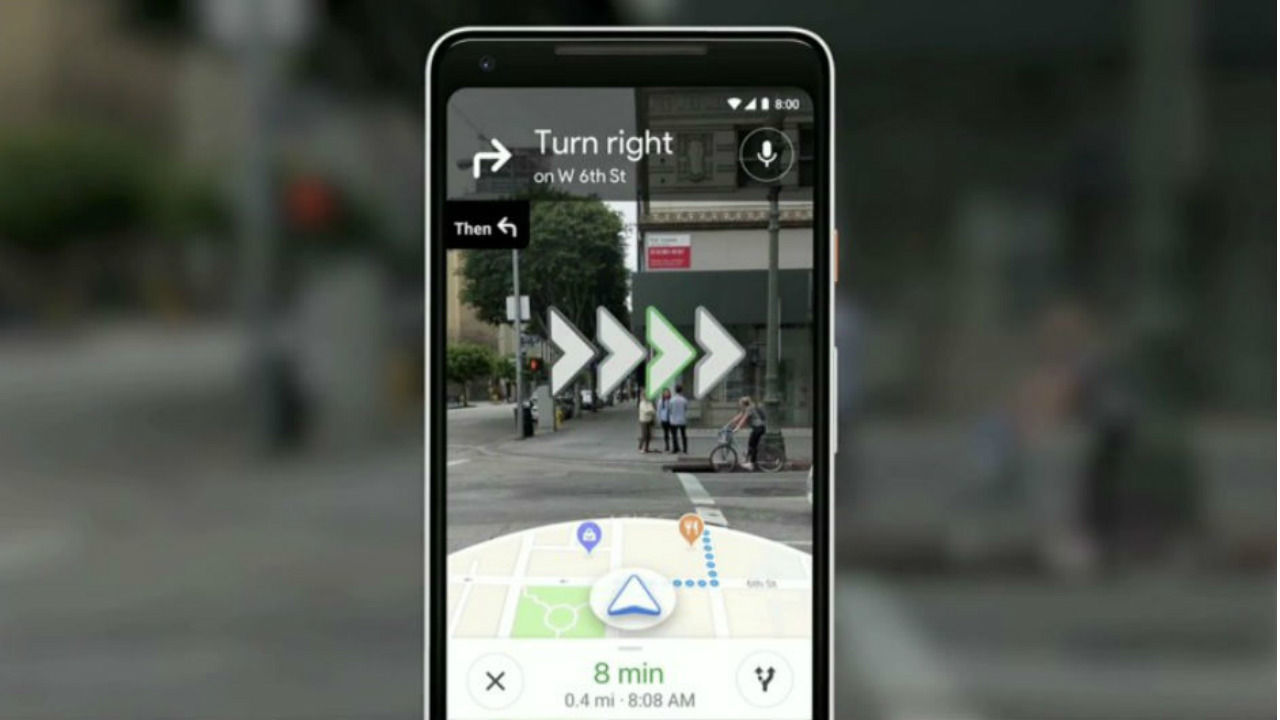 Back in 2018, Google showed off Augmented Reality (AR) based navigation in Google Maps at its annual I/O event. The option looks like a better way to get around with AR directions. The feature was being tested with Pixel smartphone users back in May this year and was made available for Maps Local Guides as well. Now, Google will be rolling out the option, which is still in beta, to more Android and iOS devices that support ARCore and ARKit. The new feature is called Live View and it will be available for all supported devices starting this week.

To recall, the now called Live View feature was shown off in a demo during Google I/O 2018. With the option enabled, users would see a small semi-circular Google Maps navigation on the bottom while most of the screen is taken up by a live view of the world. The feature shows helpful options like arrows, banners with street names and pointers to help users find their way. While we are yet to test the feature personally, it could be a good option for users who don’t want to wait for the GPS to lock on. Do note that the Live View option pops up only when using the walking option for navigating. 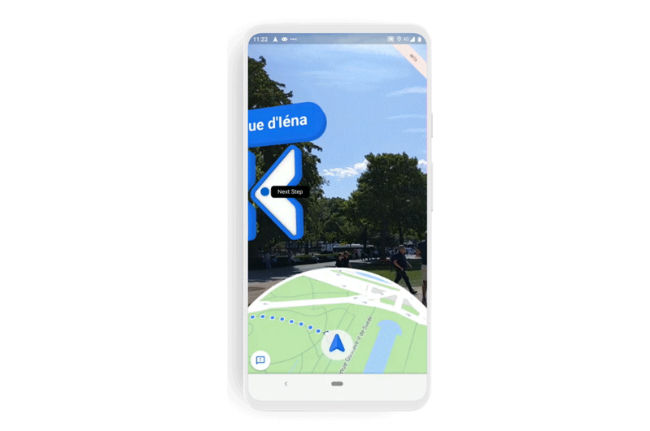 “With a beta feature called Live View, you can use augmented reality (AR) to better see which way to walk. Arrows and directions are placed in the real world to guide your way. We’ve tested Live View with the Local Guides and Pixel community over the past few months, and are now expanding the beta to Android and iOS devices that support ARCore and ARKit starting this week,” Google says in a blog post.

Alongside the new Live View feature, Google is also adding some new options to Maps. Users will now be able to take a look at their flight and hotel reservations in one place, even when offline. This new feature can be accessed from the Your Places option, through the hamburg menu on the upper left corner of Google Maps.