The app developer was using a well hidden ad plugin to bombard users with advertisments, often making their phones unusable 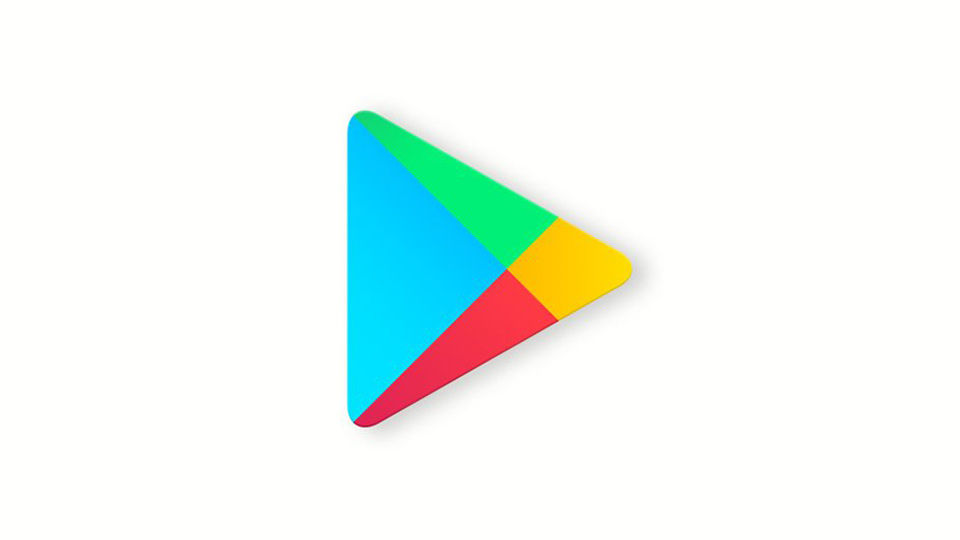 CooTek’s most popular app is the free emoji keyboard app called TouchPal, which has been downloaded over a 100 million times by users around the world. The app, according to users, was throwing up so many ads in the user interface that the phone would become practically unusable. CooTek was issued a warning by Google, according to Buzzfeed News, and despite promising to fix the issue, the problem went ignored. Google, hence, banned the app developer from the Play Store.

While TouchPal might be the most popular app from CooTek, the app developer has published some 200 apps that follow the same offensive pattern. Security Firm LookOut discovered that most of CooTek’s offending apps had a hidden adware plugin known as BeiTaAd. The plugin would start bombarding users with ads after a predetermined period of time had passed.

Since the ban, CooTek says it has uploaded new versions of the app to address the issue. However, LookOut and Buzzfeed have shared that 58 of the new apps uploaded contain code that allows the same activity to continue. While CooTek denied the claims, Google verified them and has removed the offending apps.