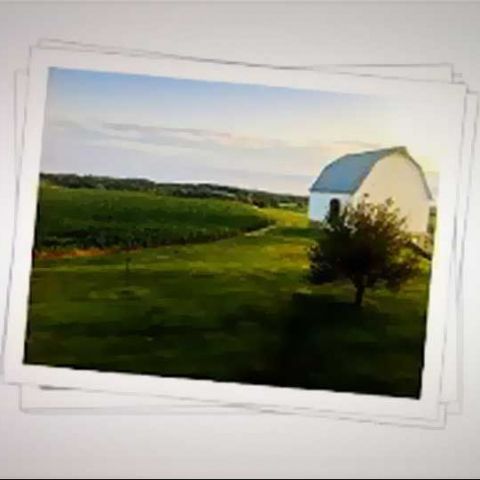 Dropbox for Android has been updated, adding automatic image upload capability, direct to the user’s Dropbox account. According to Dropbox, though this new feature has been available with other apps for a while, its own app will not have any restrictions on the size of the image uploaded.

While the Dropbox's no size restriction will mean a lot of the limited cloud storage will get used up fast, users will be able to easily maintain high-res copies without being forced to resize, in case they need them later.

The updated Dropbox for Android app will allow users to choose if they’d prefer automatically uploading via mobile data or Wi-Fi, or, just Wi-Fi. Separately, Dropbox has also announced a new feature for Windows, prompting users to upload photos when they insert a memory card or pen drive. 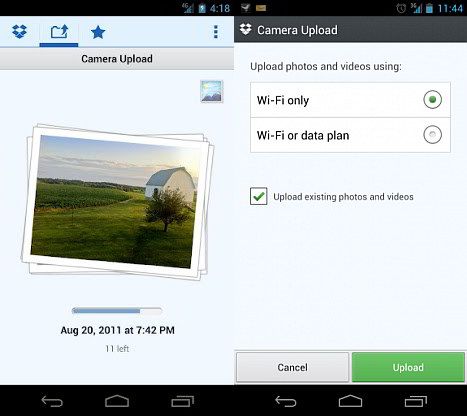