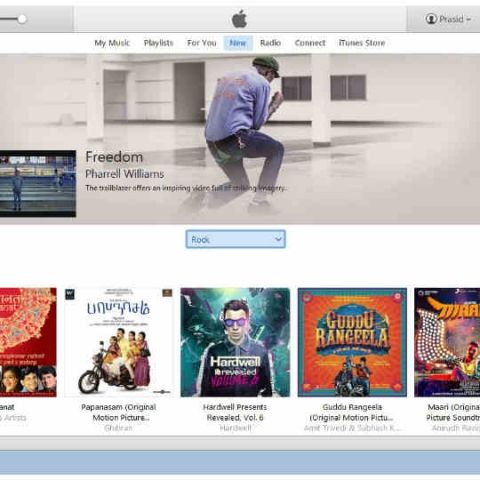 Apple music has over 6.5 million, says Tim Cook, CEO of Apple. Speaking at a conference organised by the Wall Street Journal, Cook said that the company’s new music streaming service has 8.5 million more people using the free trial, which puts its total at around 15 million users.

Apple had announced its music streaming service back in June, amongst much fanfare. The service marks Apple’s entry into the music streaming industry, which has been growing quite rapidly for a while now. Apple Music competes directly with other services like Spotify, Pandora, Rdio and others. In fact, there has been a lot of debate over whether Apple Music will eat into these other companies’ markets.

When Apple originally announced the service, many had said that it would do well, thanks to the huge library of music the Cupertino-based technology giant’s already had in its iTunes library. In addition, Apple has been quite successful with iTunes before and has the resources to make its service better than others.

One of the ways in which Apple showcases the vast resources it put behind Apple Music, is Beats1 radio, which is built into Apple Music. This provides a real time radio experience from celebrity DJs all over the world.

With all that said, it is important to note that there have been many who have been skeptical of Apple’s initiative. Music streaming’s biggest roadblock comes from torrents, where people can get music from free. Further, with services like YouTube and others, it becomes difficult to convince people to pay for streaming music.

In countries like India, the problem extends to poor Internet connectivity, while DRM is another reason why people think twice before paying for streaming services. While they allow music to be downloaded locally, ownership is never really transferred to the user, since songs can be played only through the apps themselves.