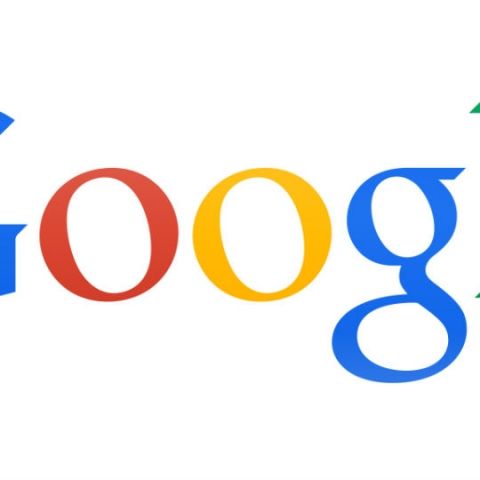 Google has launched a new website called Android Experiments that is dedicated to showcasing the coolest and most creative Android apps on the Play Store. The website features apps from different categories and is awailable for for smartphones, tablets, and even Android Wear.

As of now, the Android Experiments website features a total of 20 Android apps with more to be added in future. The current collection includes apps from independent developers, as well as 3 of the Google Creative Labs’s apps, which they launched recently. Some of the featured apps on the website are Landmarker (check landmarks nearby you by simply moving your phone around), Tunnel Vision (heavily distort video by adding filters), Lip Swap (swap body parts of any photo with each other), Inkspace (moves the drawing, made by you, in 3D using the accelerometer).

Google has further tagged the apps on the basis of the development frameworks like Android SDK, Unity, IOIO, Cinder, Open frameworks, etc.

Google has also mentioned that anyone who thinks that their app is creative can submit it to the website. If they find it good enough, then the app may be featured on the website. Although for submitting the apps, your app should at least work on Android KitKat 4.4, and you should be either the owner of the app or license holder to use the app.