The app is reportedly incompatible with many Android Televisions indicating that it may still be under testing. 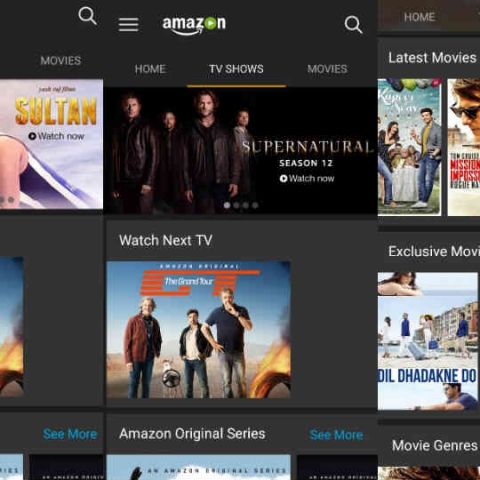 Amazon has finally released its Prime video app for Android TV’s on the Google Play Store. It was first spotted by Android Police which says even though the app is available, it’s incompatible with many Android TV’s. The app listing on the Play store shows no reviews with 100-500 installs.

It is being speculated that the app is either currently under testing and not ready for a broader rollout or Amazon might have not updated its compatibility list on the Play Store yet. The Prime Video app was already available on some Android powered TV’s like the Nvidia Shield TV as it was a part of its firmware. However, this is the first time it has been published on the Play Store.

Google and Amazon’s scuffle started when the latter discontinued selling many Google’s products on its website back in 2015. Following which, Google dropped YouTube support from the Amazon Echo Show and tipped at doing the same for the Amazon Fire TV stick. The result, in both the cases, was an inconvenience for end users who were deprived of services from both the companies.

This new move by Amazon is being seen as a sign of a truce between the two companies, which gives some relief to consumers who could hopefully soon access Prime Videos on their Android TV. However, the e-commerce platform is yet to introduce Chromecast support for Android and iOS on it’s Prime Video app and a previous report revealed that the online retailer is working on new services called ‘Amazon Tube’ and ‘Open Tube’ to compete with YouTube after Google decided to drop support for YouTube on Amazon devices.