How the government can achieve Digital India feat 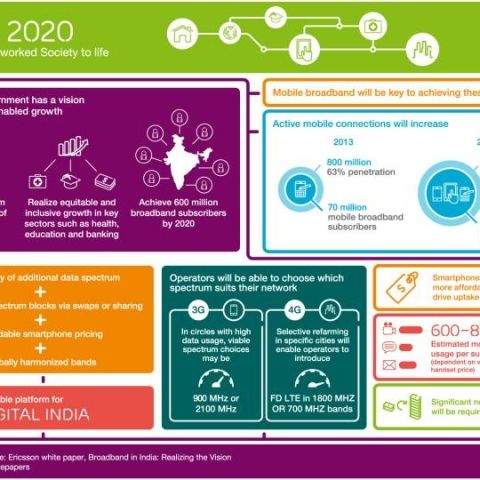 India has an ambitious plan to go fully digital. But there are several challenges ahead. Ericsson has conducted a detailed study on how the government can accomplish the feat.

The government's ambitious 'Digital India' campaign is heavily based on the growth of mobile broadband. Despite a growing number of smartphone users, 'seamless network experience' is still missing. 3G was expected to turn around things in the telecom segment, but slow expansion and lack of affordable data packs marred the plans. Now, sights are set on LTE – the next generation broadband technology. India's 'digital' campaign is certainly going to depend on the LTE growth.

However, factors such as low-cost device ecosystem, data growth and additional spectrum in relevant bands are equally important factors that'll help achieve the Digital India vision. Mr. Ajay Gupta, Vice President and Head of Strategy & Marketing at Ericsson India, says: “Mobile Broadband will be the platform on which the ‘Digital India’ vision can be delivered. For this we will need the release of additional spectrum in the relevant bands. This will contribute to affordability of services, and harmonization of spectrum will allow a lower-cost device ecosystem to evolve. Operators in India have far less spectrum than their peers globally with high mobile broadband penetration. Spectrum will play a key role in driving mobile broadband growth in India in the long run, and will be an increasingly important driver of capacity, user experience, and quality.”

Ericsson has released White Paper entitled “India 2020: Bringing the Networked Society to Life” on the role of government and industry towards making ‘Digital India’ a reality by the year 2020. According to the Ericsson White Paper, to fulfill the Indian Government’s Vision for broadband inspired growth, operators will need access to more spectrum from the government and will themselves need to build new network capabilities and new revenue models so that a viable, long-term strategy can be evolved.

The White Paper proposes that the Indian government’s broadband penetration target of 600 million connections by 2020 can be achieved if sufficient spectrum is made available in a timely way in globally harmonized bands.

Additionally, the industry and government must work together to ensure contiguity of spectrum to deliver higher bandwidth per user. The availability of sub-USD50 handsets, accelerated and streamlined spectrum allocation process, differentiated 3G and 4G networks based on high speeds, attractive data packages and good user experience will be critical to driving demand in India. 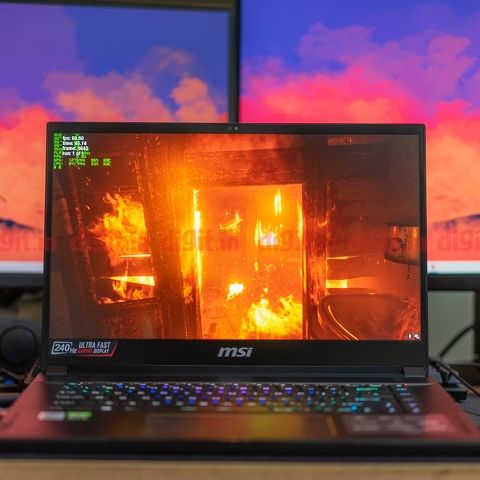