Realme Narzo 30A vs Redmi 9 Prime: The fight for the budget segment heats up 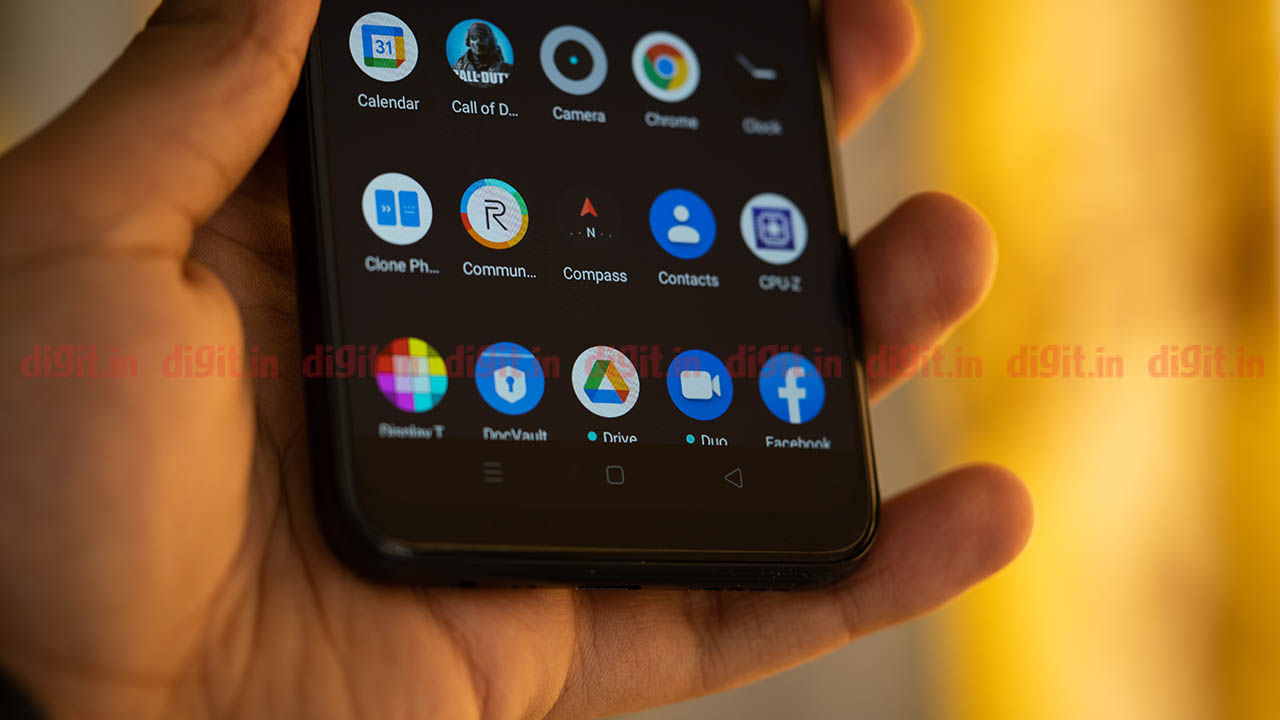 Realme's launched its first set of Narzo series devices this year. The new devices, the Narzo 30 Pro and the Narzo 30A, appear to be cut from the same cloth as the previous generation Narzo devices and offer a lot to like about them. Of the two, the Narzo 30A is a more affordable offering at Rs 8,999.

At the price, the new budget offering from Narzo goes up against devices like the Redmi 9 Prime which is currently available at a price of Rs 9,499 for the entry variant. The phone promises a lot of power with its chipset and impressive camera performance, all on a budget. So, before the Narzo 30A can be crowned the king of the sub Rs 10k segment of the market, it will have to fend off the competition from the Redmi 9 Prime. But will it be able to? Let's find out. 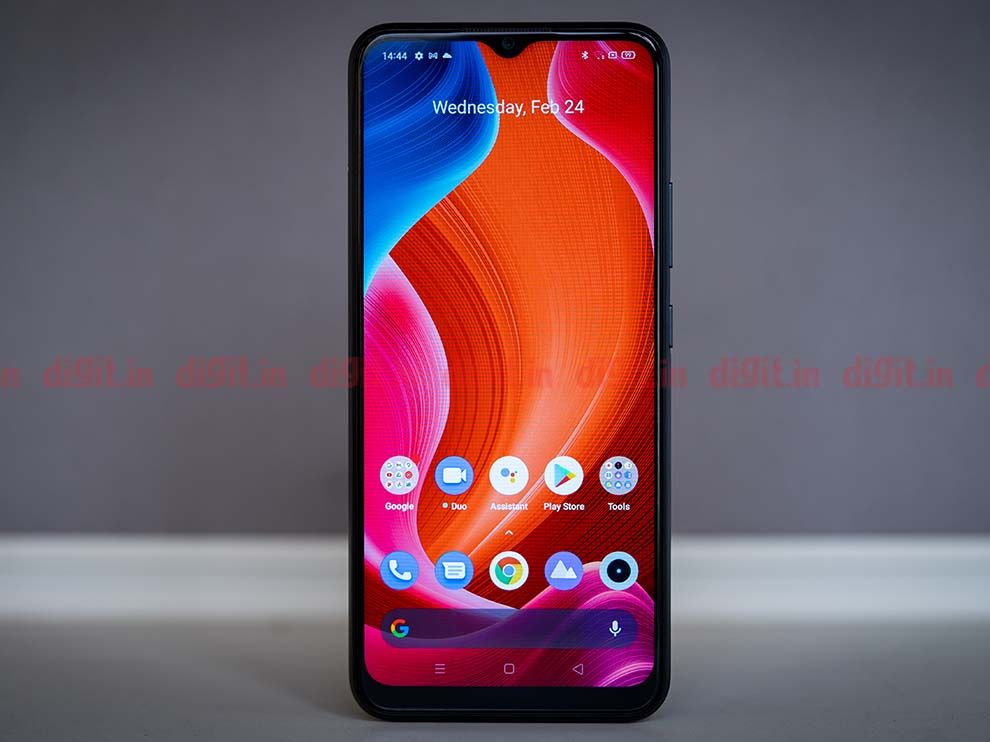 Realme Narzo 30A vs Redmi 9 Prime: Design and display

The Redmi 9 Prime brings with it a 6.53-inch Full HD+ LCD display. This waterdrop notch panel offers thin bezels, with the display using a layer of Gorilla Glass 3. In terms of performance, this panel doesn't light up the room with its brightness or brings support for ultra-fast refresh rates, however, it does get the job done.

In our tests, it achieved a maximum luminance of 258 nits, which is substantially less than the 419 nits achieved by the Realme Narzo 30A. But, the latter's 6.5-inch IPS panel can only churn up to HD+ resolutions, which nullify its above-mentioned gains. Both offer a similar screen-to-body-ratio and a display design with a centrally placed waterdrop notch for an equally immersive viewing experience.

At the back, both the Narzo 30A and Redmi 9 Prime are made out of textured plastic, which improves grip if not the looks of the phone. But the Realme Narzo 30A appears to have a slight edge in this segment as it sports a Pixel-like dual-texture back panel which is appealing to look at. The Narzo 30A is also more sturdy and feels compact in the hand. However, it's important to note that the Redmi 9 Prime is easier to carry around as it's the lighter of the two devices at 198 grams -- as opposed to 208 grams for the Realme Narzo 30A.

In essence, both the Redmi 9 Prime and the Realme Narzo 30A are budget segment devices that attempt to offer more than just the basics. This is especially true if you're looking to get yourself a smartphone to handle demanding games but are in no mood to break the bank for it. While both excel at this, there still is a winner -- the Realme Narzo 30A.

As opposed to the Redmi 9 Prime which is powered by the Helio G80 chipset, the Realme smartphone hides under the hood a slightly more powerful Helio G85 SoC. However, since both the Helio G80 and Helio G85 are gaming-centric chipsets based on the same 12nm FinFET technology, with similar big and small cores, the difference in performance between them isn't too pronounced. 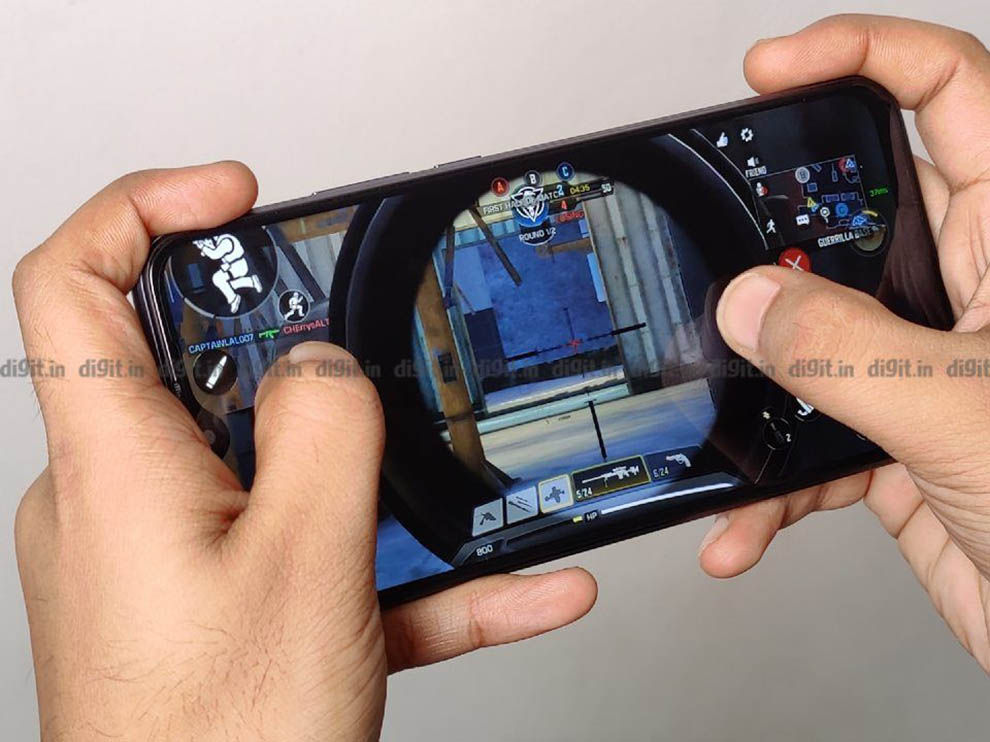 This is because both these chipsets offer the same configuration of two ARM Cortex-A75 performance cores (clocked at up to 2.0GHz) sat next to six ARM Cortex-A55 efficiency cores (clocked at up to 1.8GHz). As for the GPU, both the Helio G80 and Helio G85 use the same ARM Mali-G52 MC2 chip. However, the one on the G85 is tuned for reaching ahigher peak frequency of 1000MHz whereas the Helio G80 can reach clock speeds of 950MHz. Both the chipsets include the MediaTek HyperEngine and several AI capabilities in tow.

Moving away from the spec sheet, this translates to the Narzo 30A scoring a score of 201637 points on AnTuTu, which is slightly higher than the total of 198746 points scored by the Redmi 9 Prime. The Narzo 30A also scored higher when we tested it using other benchmarks such as Geekbench and GFX Bench. However, the Realme Narzo 30A proved to be the clear winner in the gaming department as it managed to clock a higher median frame rate of 58 FPS with a stability of 87 per cent during our Call of Duty Mobile test session. Redmi 9 Prime on the other hand was more stable at 99 per cent but could only clock a median of 30 FPS.

Away from the world of gaming and synthetic benchmarks, both phones performed the same, with the only differentiating factor between them remaining the UI. But overall, both offer a similar and flawless experience that's more than what you'd expect for the price.

For photography, the Redmi 9 Prime is clearly the better choice as it offers not only more but also better cameras. This is because the Redmi phone comes with a quad-sensor setup at the back, comprising a 13-megapixel main camera that’s paired with an 8-megapixel wide-angle camera. There’s also a 5-megapixel macro camera and a 2-megapixel depth camera for added versatility. The camera comes with some of MIUI’s usual camera tricks, one of them being the Kaleidoscopic mode.

Overall, the Redmi 9 Prime's cameras offer good performance for the price with fast focus and shutter speed to improve the experience of clicking photos. The daytime performance of the primary lens is particularly good as it captures a good amount of detail. Though not as good, the performance of the other lenses is still impressive.

In comparison, the Realme Narzo 30A uses a rather basic dual-lens set-up placed inside a square-shaped module. At the heart of the module is a primary 13MP lens with an aperture of f/2.2. This is located next to a secondary B&W portrait lens for adding extra information to shots. This lens has an aperture of f/2.4. In terms of features, the camera can click images in Super NightScape Mode, Night Filters, Chroma Boost, Beauty, Filter, HDR, Panoramic view, Portrait, Time-lapse, Slo-mo, and Expert Mode.

As we found out during our review of the Realme Narzo 30A, this lens clicks good enough shots in well-lit situations which offer a decent amount of detail and are generally sharp with adequate dynamic range. The lens does a decent job at locking into focus, however, the shutter response between images is poor with the camera app taking at least 2-3 seconds to process one shot and then move to click the next one. While this may not be a deal-breaker, it is definitely very frustrating if you're trying to click a few shots quickly as this delay can easily lead to the user missing the intended shot. The low light performance of both the Narzo 30A and Redmi 9 Prime is average, however, that's to be expected considering the low price point of the two phones. 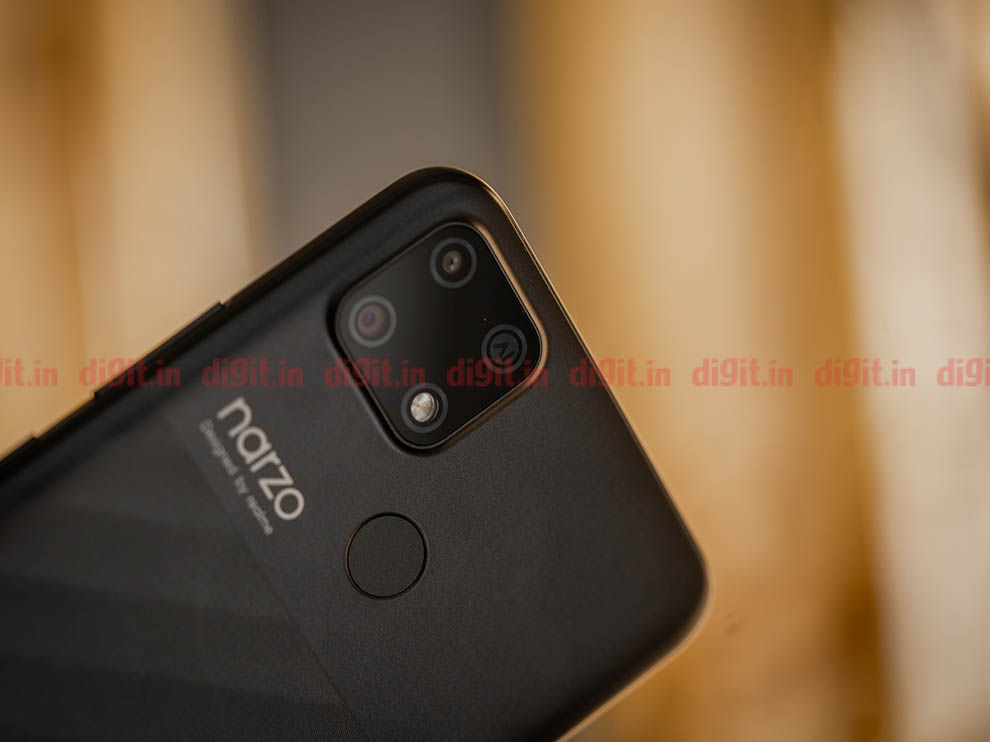 Realme Narzo 30A vs Redmi 9 Prime: Which one should you buy?

Starting at Rs 8,999 the Realme Narzo 30A offers a bigger battery and slightly more powerful chipset than the Redmi 9 Prime. Being the newer of the devices, it also appears better optimised to handle demanding gaming titles and the rigours of day-to-day use. However, it loses out to the Redmi 9 Prime in the camera department which is not only better at clicking photos but also offers more variation because of the presence of a quad-camera set-up at the back. So if photography is a priority than the Redmi 9 Prime starting at Rs 9,499 should be the choice for you. For pretty much everything else, the more affordable Narzo 30A is the better bet.