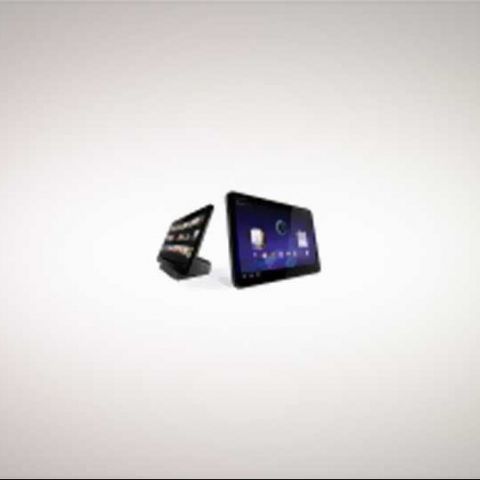 After a lot of talk about product launches and how one will be better than the other, the Indian tablet market has finally seen some more action. Motorola has announced that the Xoom tablet will be available countrywide, very soon. With the Samsung Galaxy Tab 10.1 also expected to arrive not much after that, the choice just became harder for the consumer.

While the two products are very similar in terms of the specifications and hardware, the biggest similarity is the Android 3.0 Honeycomb OS. The latest avatar of Android is quite a bit different from the previous versions we all have seen on smartphones and tablets. Google had made Honeycomb (what Android 3.0 is also known as) specifically with the tablets in mind.

Both tablets are powered by dual core processors, but still remain very different. The Xoom has the Tegra 2 AP20H processor, while the Tab 10.1 comes with ARM's Cortex A9. The similar amounts of RAM - 1GB each, will basically put the ball back in the processor's court, raw performance-wise. That, and the User Interface both tablets come with. We have seen many a screenshots of the fantastic looking UI on the Xoom, while the Tab 10.1 wraps the skin in a more understated way. How that has a bearing, if any, on the performance is something which we want to check out. Having said that, the UI and skins that smartphone/tablet manufacturers install over and above the Android OS usually do slow down the performance, to varying degrees. We have seen that happen with multiple smartphones, and it would be a pity of these tablets suffer from the same issue.

Both tablets have similar display sizes at 10.1-inch across the diagonal, and the same resolution - 1280x800 pixels, putting them on roughly the same footing. Xoom and Tab 10.1 will be available in 16GB, 32GB and 64GB variants. However, while the Motorola Xoom has a microSD slot for memory expansion, the Samsung Galaxy tab 10.1 doesn't have an integrated one. You will need to buy a separate dongle for that, and HDMI and USB! Quite annoying, considering you need to spend more on accessories just to get the device to fulfill its capabilities. Another spec where the Xoom has the advantage over the Tab 10.1is the camera - 5MP to 3.15MP respectively. But we have seen lower spec cameras outperform the higher spec ones quite often in our tests, so reserving judgement on that one for the time being.

While the two tablets - Xoom and Tab 10.1 battle it out, we really cannot forget the Apple iPad 2. The iPad appeals to those who want to use a completely different software ecosystem - the iOS4. However, if it is Android you want, the choice just became harder and the devices just became more powerful than before. Here is a quick glance at the specs, just to give you an idea of how the two tablets square up.