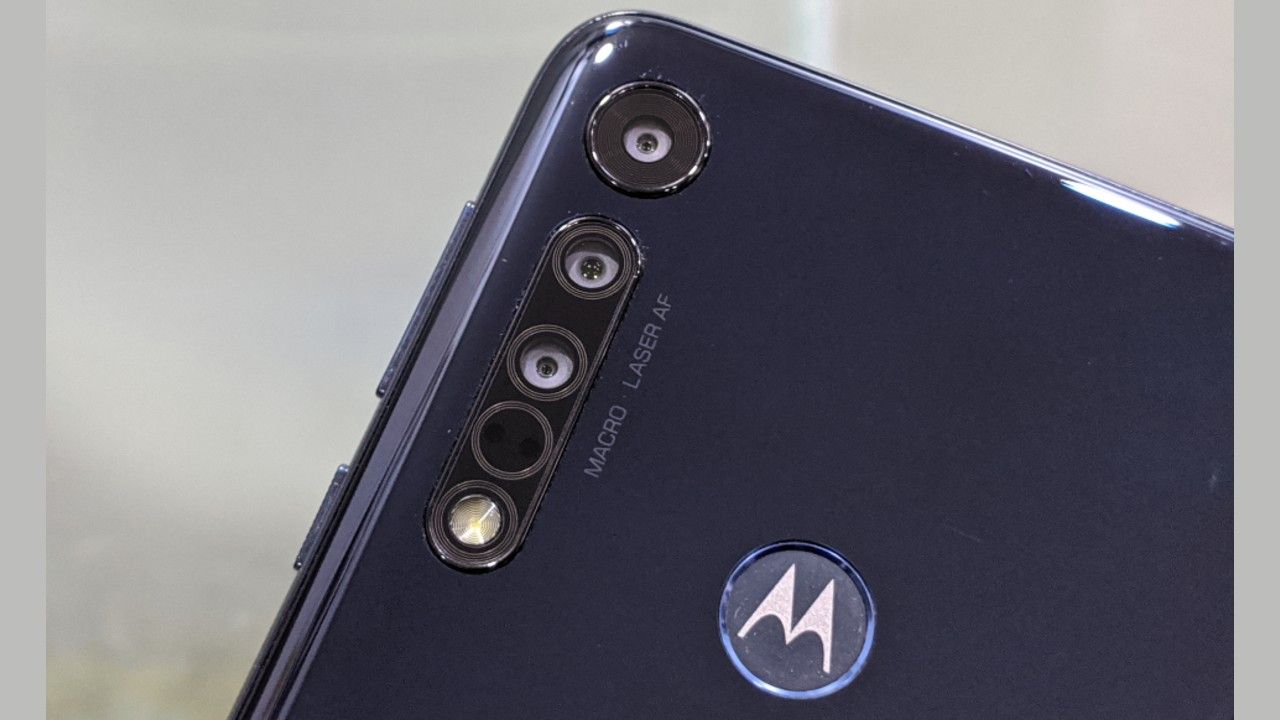 Motorola One Macro: Checking out the macro camera

Motorola One Macro has a dedicated 2MP macro lens.

It is powered by the MediaTek Helio P70 chipset.

Motorola introduced another member to the Motorola One family - the Motorola One Macro. Despite it being a Motorola One smartphone, One Macro is not part of the Android One program. However, Motorola has confirmed that it will get two years of Android updates. The main USP of this phone happens to be the dedicated macro camera; a part of its triple camera setup. The company claims it can get you 5x closer to your subject compared to a normal lens.

We put the claims to test, and here is what we found. We do want to make it clear that this is not a review of the camera, but only an initial look at its capabilities. We will have a full assessment of this in our full review.

Autofocus in the Macro mode

While taking macro shots, it is essential to be able to focus on the subject accurately, and to be able to do it quickly. There were times when Motorola One Macro’s camera kept on moving in and out of focus while looking for the subject by itself. However, once told where to focus, it did well. There was no instance when it didn’t focus where it was told to. 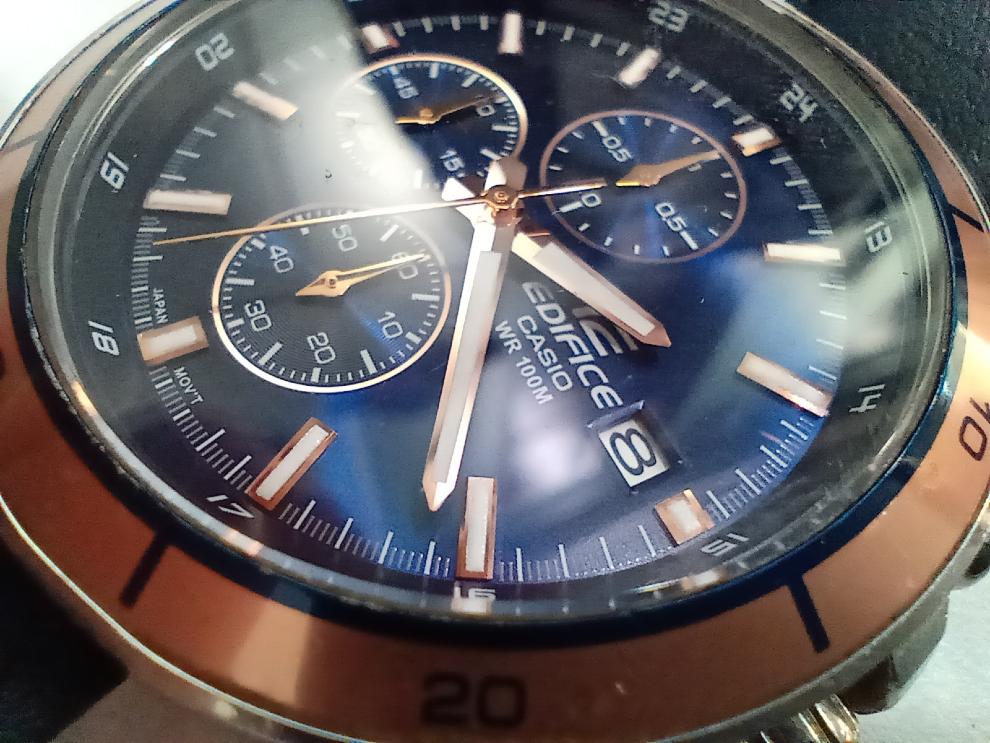 This is one of the photos in which Motorola Macro One was able to focus on the subject automatically, without any human intervention. It focused on the dial of the watch as I brought the lens close to the subject. The photo appears to be pretty good for a macro shot taken on a smartphone. 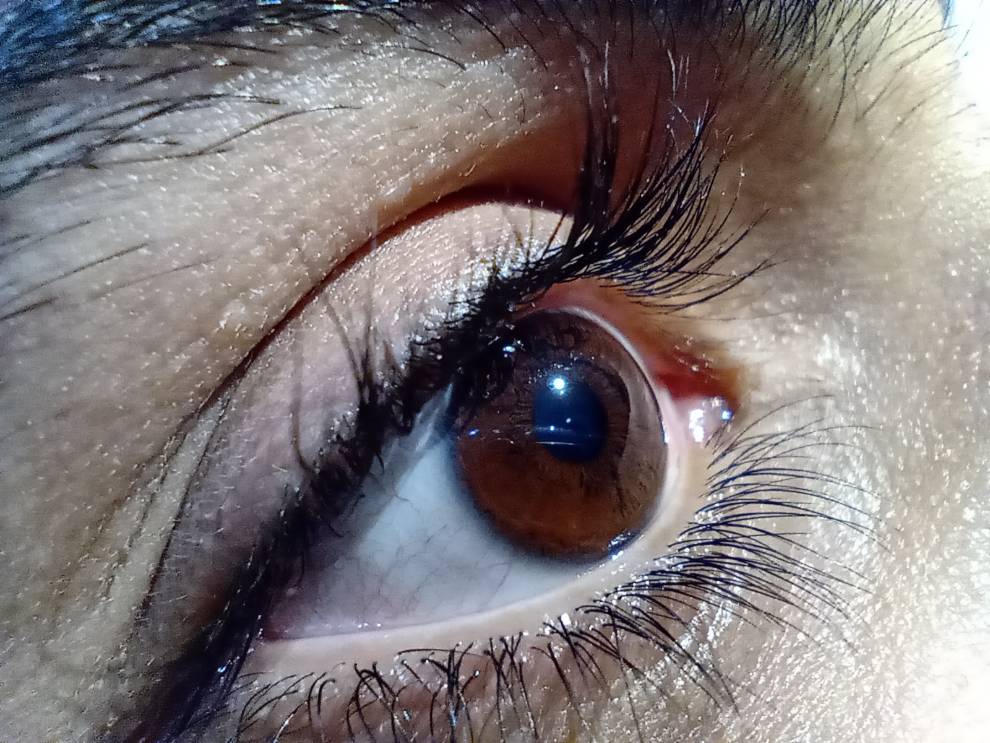 Here’s where human intervention was required. The camera kept on moving in and out of focus from the subject, which was the pupil in this case. Only once the camera was told where to focus, by tapping on the screen, did the focus lock onto the eyeball, and did so rather quickly. However, once the focus was locked, it did not shift around. 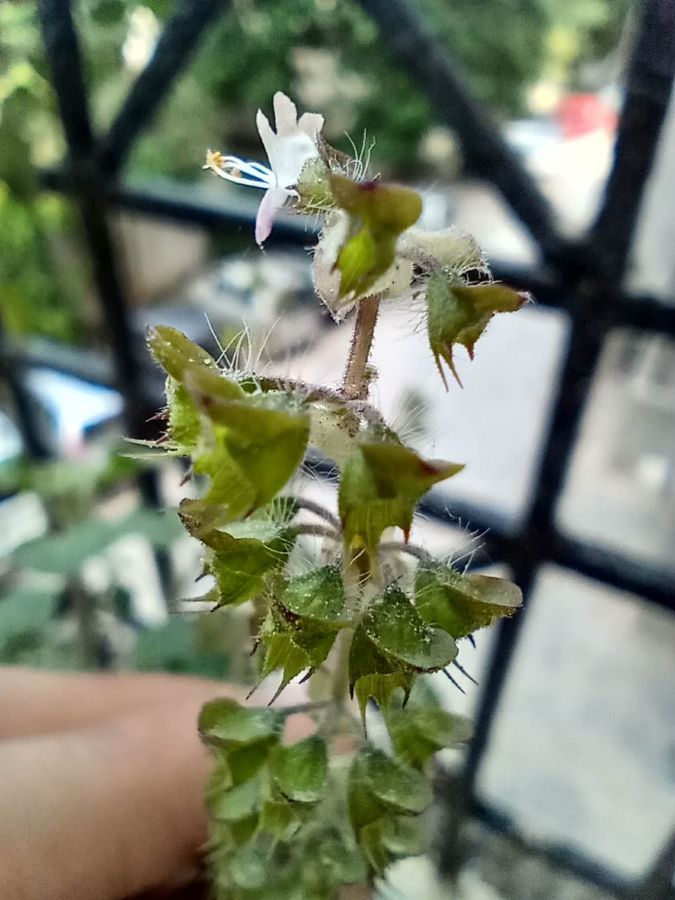 In this picture, I tapped on the stem of the plant and it did well to focus on the subject. The focus accuracy is satisfactory. 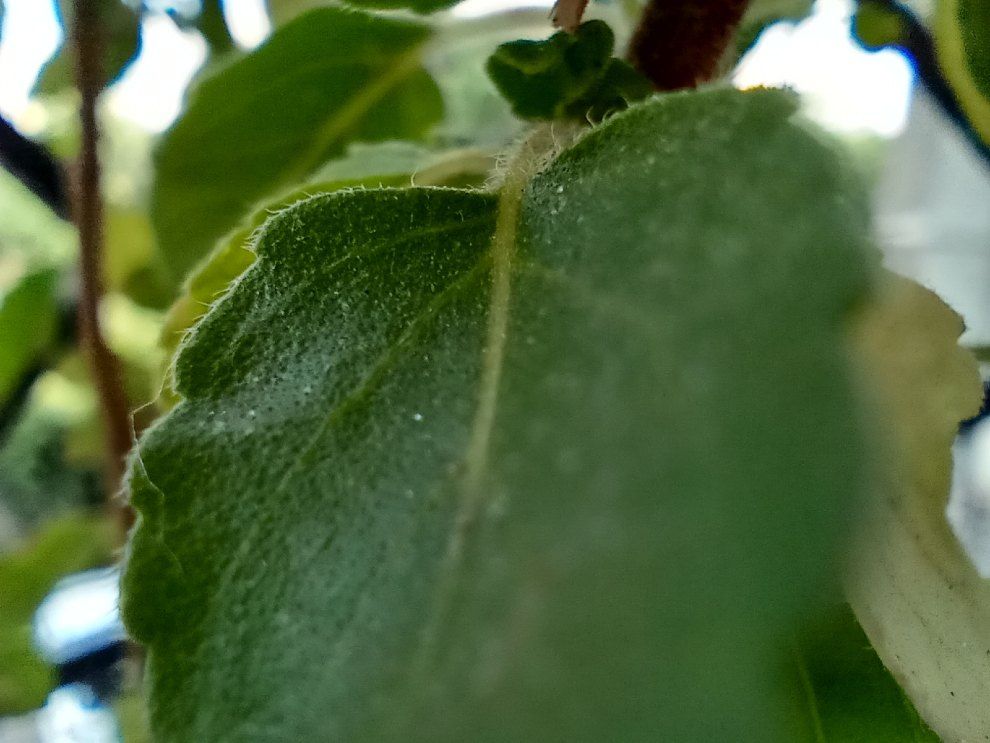 Talking about focus accuracy again, the camera required us to tap on the subject in order to lock focus, and once again, it did so very quickly.

Detail is another important part of macro photography. It is essential for the camera to capture and reproduce details that the naked human eye cannot see. Motorola One Macro captures above-average details. 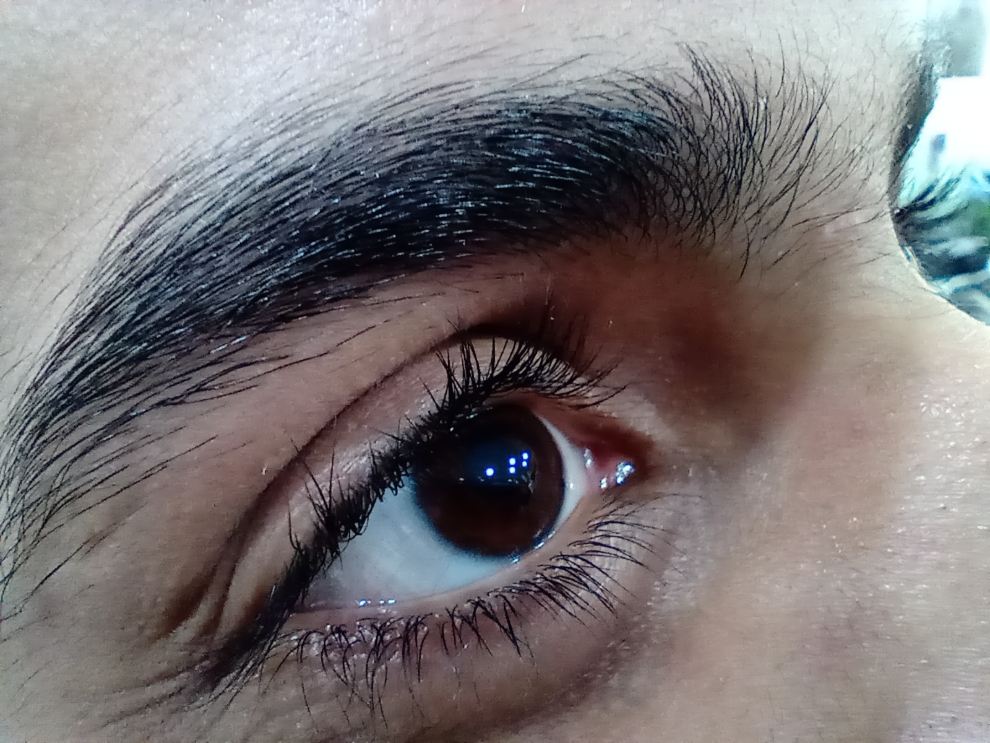 This one was clicked farther away from the eye. Here you’ll see that there’s loss of detail in the eyeball. However, the camera was able to capture different skin colour around the eye. The highlights are good as well. In addition, the individual strands of hair in the eyebrows seem to be reproduced with rather good clarity. Check out those long eye lashes too 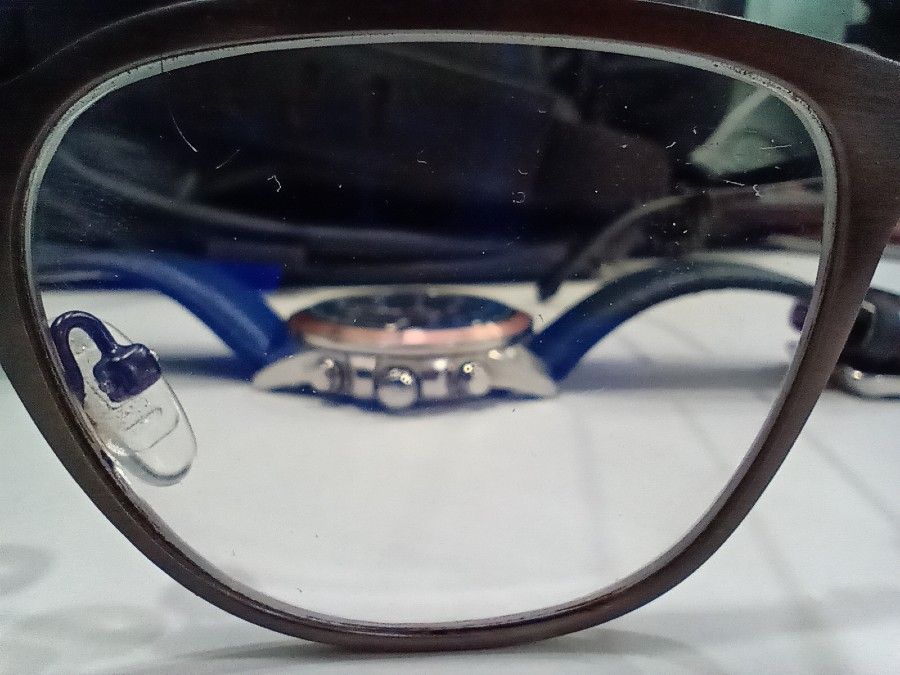 I tried capturing details of my specs while there was a watch in the background and One Macro’s camera did well to show that the glass has dust particles over it. What is interesting is that the camera was able to focus on what is mostly a transparent lens and retain the texture of the dust particles, instead of straight away just focussing on the watch. 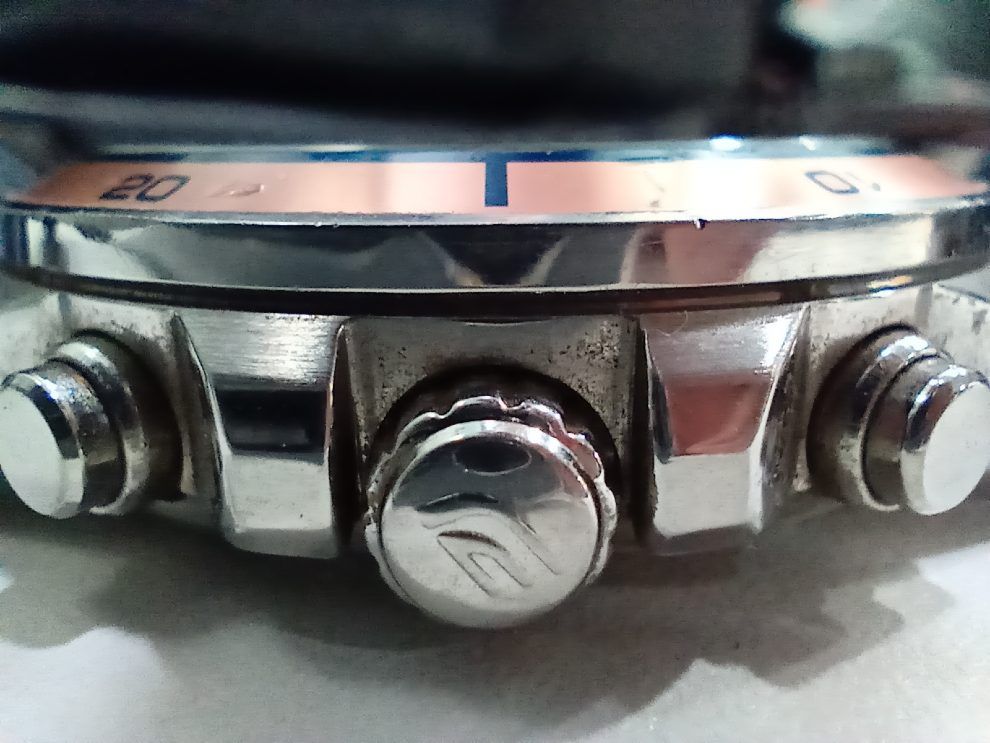 What I want you to notice from this picture is that there's a typical loss of information in the low light area; just around the crown. The photo gets soft in low-light environment, which is well within expected behavior. What this also means is that the photo is less sharp, and lacks detail.

At first glance, the Motorola One Macro’s macro camera is impressive. It seems to do what it’s made for without much loss of quality. All of our initial samples presented above have been shot in good light and in controlled conditions, so they may not present the whole gamut of the camera’s capabilities. We will be testing the camera thoroughly during our testing process, which should be out very soon.

Motorola Razr 2019 listed on Flipkart, will be available from May 8 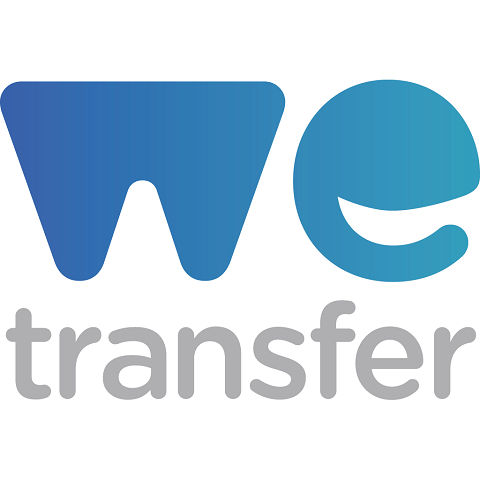 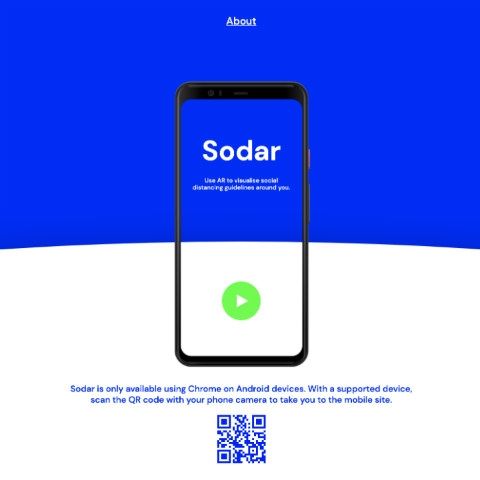 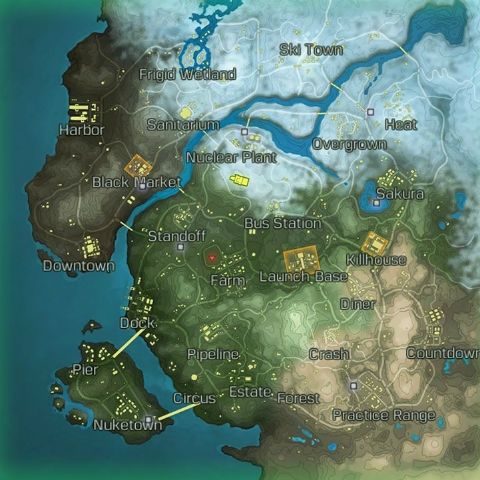