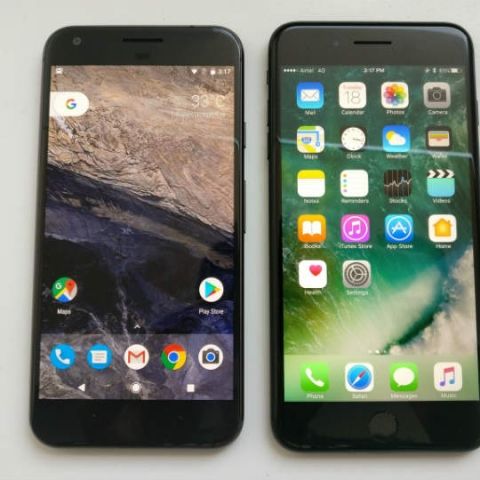 The Apple iPhone 7(₹ 28499 at Tatacliq) Plus, launched about a month back, joined the bandwagon of dual-camera smartphones and put a claim on the throne for the best smartphone camera ever built. Shortly after that, Google followed up with the Pixel XL, flaunting a DxOMark rating of 89 and joining the flagship smartphone camera race.

In such a scenario, it was only natural for us to pit the two against each other. The two cameras are very different in nature. The iPhone 7 Plus uses two cameras, one with a 28mm, f/1.8 lens and the other with a 56mm, f/2.8 lens, to deliver 2x optical zoom without any moving lens elements. It also focuses on bokeh, or artistically soft backgrounds (typically produced by more equipped prime lenses of dedicated cameras), when shooting with the wide angle lens. With all of this, Apple assures, the iPhone 7 Plus should be adept at producing good photographs. 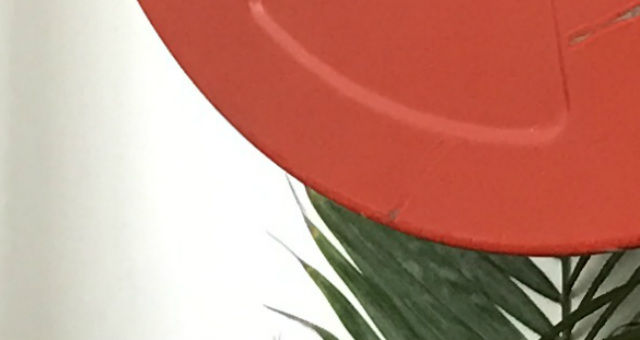 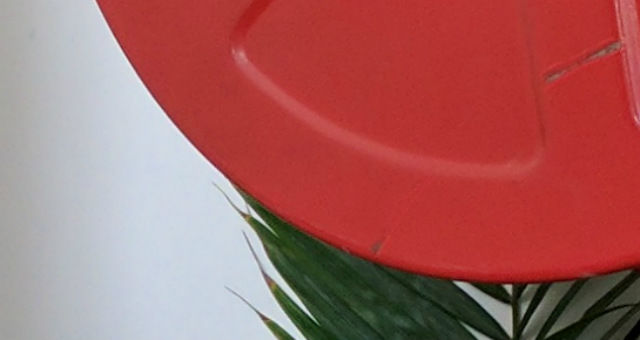 The Google Pixel XL, meanwhile, puts its focus entirely on photograph quality. The Pixel XL is expected to produce stellar photographs, and is paired with a 12.3MP Sony IMX378 image sensor, which is the very best of Sony’s present generation image sensors. The exact specifications have not been mentioned yet, but our calculations seem to suggest that it is a 1/2.5-inch sensor, larger than the 1/3-inch and 1/3.6-inch sensors on the iPhone 7 Plus. Google has also capitalised on Sony’s Spatial Multiplex Exposure HDR (SME-HDR) mechanism, relying heavily on its HDR+ mode.

With the two very different cameras at hand, we look at how they perform in everyday shooting. Here we go!

Bright Daylight
We begin with the one ambience that is possibly where most of your photographs will be shot. Photography under daylight also brings out the best in cameras, and the iPhone 7 Plus and Pixel XL both produce impressive results. Both produce a good array of details, along with pleasant colours and a good balance of imaging attributes. 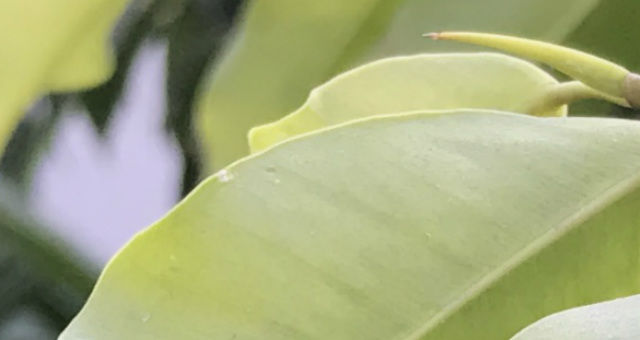 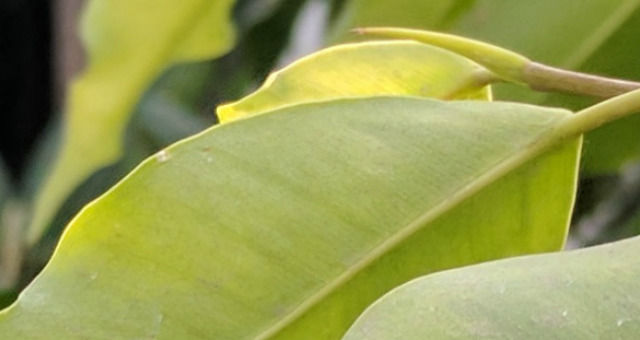 However, in comparative analysis, the Google Pixel XL produces better levels of detail in its photos. 100% crop of photos shot by the Pixel XL reveal higher subject sharpness and greater details. In every daylight photograph, the Google Pixel produces noticeably richer details, making overall photographs look crisp. However, the Pixel XL loses out on accuracy of white balance, which in turn affect colours. 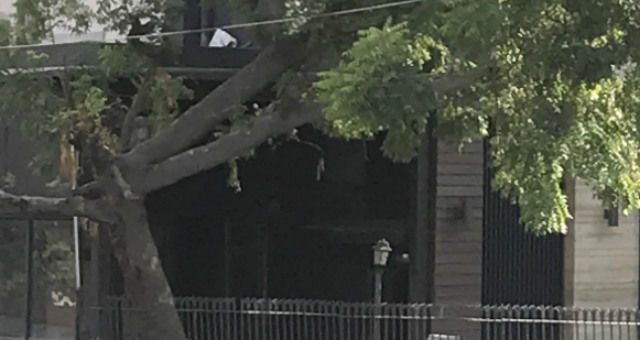 With its two-camera setup, the iPhone 7 Plus produces a more accurate white balance. It renders slightly warmer colours than its real surroundings, but the optimisation of light and contrast in the photographs make photographs retain vibrancy, while seeming closer to the real ambience. This somewhat makes up for lesser details than the Google Pixel XL, effectively rendering more appealing photographs. The 100% crop photographs show the difference in colours very effectively.

Indoor
The story here is fairly similar to how the two smartphones shoot in daylight. In terms of colours, the iPhone 7 Plus produces very true-to-source colours. The Pixel XL, meanwhile, ends up losing out on colour accuracy. The colour tone itself is different from the source, and despite better details, this hands the onus over to the iPhone 7 Plus. There is a distinct tone of desaturation in the colours, and although the contrast in photographs match well with the level of brightness, the colours are the major spoilsport. 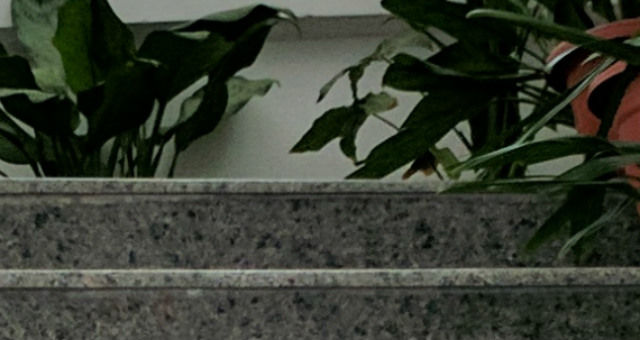 It would have even been possible to excuse the Pixel XL, had the colours showed minimal oversaturation or desaturation, but the blues and greens are significantly off the mark. The iPhone 7 Plus cashes in on this, rendering good details along with more accurate colour tones and white balance. Both the smartphones render minimal or no image noise in well-lit situations.

Low Light
The larger pixels on the IMX378 sensor lead to brighter photographs at night or in low light conditions. However, the Pixel XL loses out on the excellent details that it renders in well-lit conditions. Colours are still off the mark, but the lack of crisp details is the particularly worrying bit. From what it seems, the lack of optical stabilisation on the Pixel XL can be an impactful point. The Pixel XL shot at 1/14” shutter speed in low light conditions, while the iPhone 7 Plus shot at 1/4”. However, while the level of details remained fairly constant on the iPhone 7 Plus, the Pixel XL loses out majorly on it. 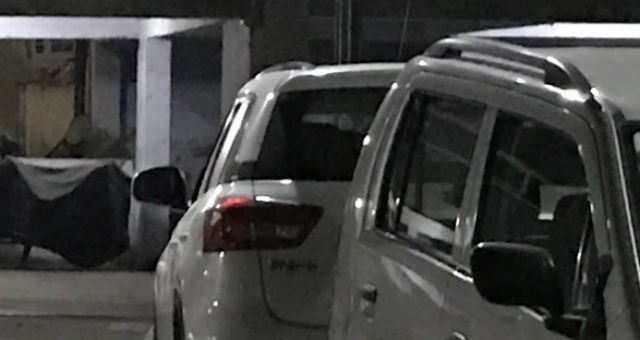 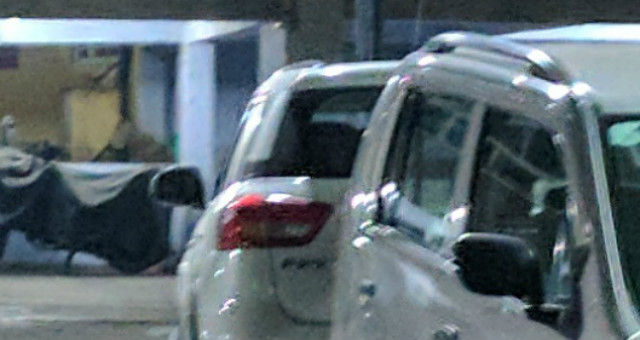 The best camera smartphone
The Google Pixel XL is still a very competent camera smartphone, with only the unpredictability of colour tone hampering its class-leading image details and sharpness. The iPhone’s image signal processor brings with itself an incredibly balanced algorithm, which leads to more balanced and true-to-source colours, along with controlled levels of saturation, contrast and overall colour details. 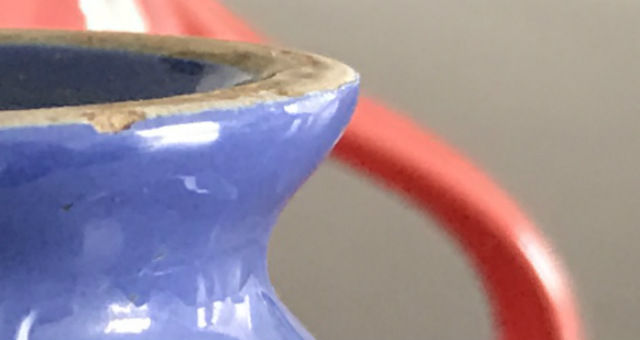 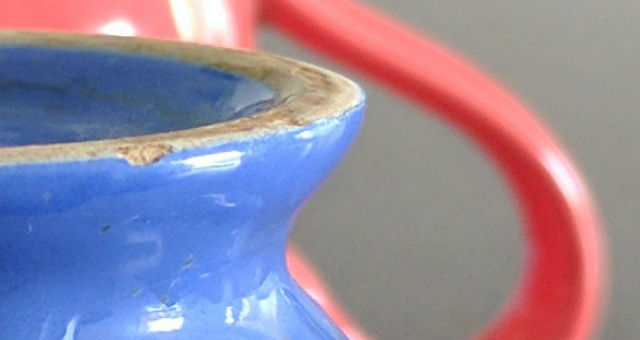 In terms of image noise, however, both perform similarly. The Pixel XL and iPhone 7 Plus are the very best of smartphone cameras, and had it not been for the bias towards cool colour tones, the Pixel XL could have been the best camera smartphone out there.

The iPhone 7 Plus also has a wider aperture lens, which produces softer backgrounds. This effectively will contribute to better bokehs, possibly the best for a smartphone camera. With an f/2.0 lens, the Pixel XL produces the industry average from smartphones with f/2.0 lenses. All things considered, the iPhone 7 Plus is the better of the two smartphone cameras in the market right now, with the Google Pixel XL following up as a close second.