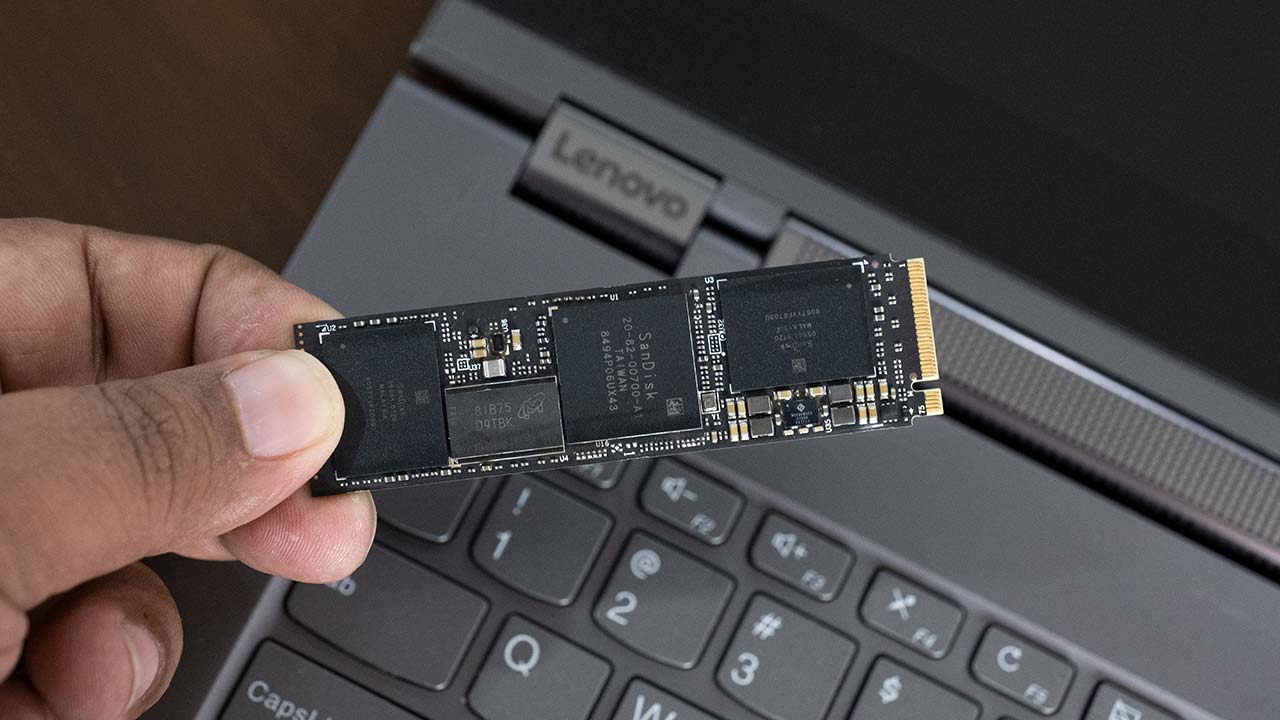 Every user has their own expectations from their laptop. For some, performance, convenience, and typing experience could be what's most important to them. For some others, it could be lightweight build, classy looks, and a large touchpad. In almost every community of users, including those who have just signed up to spend the following few years in college, there are users who expect speed. They simply can't stand it if their laptop hangs and freezes often. They hate waiting for their PC to resume from sleep. They expect their files to open before they can take their spectacles out and  give them a good wipe.

Such demanding users need to take the solid-state drive (or SSD) more seriously when they buy a new laptop. But before we get there, let's understand what a solid-state drive is and how it's different from the traditional form of data storage on a PC. For decades now, many laptops and desktops have shipped with a hard drive, which is either 2.5 inches or 3.5 inches in size. The hard drive works by using magnetic platters that spin at a high speed. Each platter is divided into tracks and sectors, and data is retrieved from and written into these divided areas of the platter using a pivoting read/write head.

Because the hard drive is sold in great numbers, it's relatively inexpensive to be installed in a laptop or desktop. Its capacity usually ranges from 500GB to over 12TB. But the solid-state drive is not like that. It uses non-volatile 'flash' memory chips to store and retrieve data. Unlike the hard drive, the solid-state drive employs no moving parts inside it, thus making it less prone to damage when there's strong physical movement or an accidental drop. Since it's a chip, much like a USB flash drive, the solid-state  drive is also compact, lightweight, and more power-efficient.

Where you lose out with the solid-state drive is usually in capacity. Where a hard drive  might offer 1TB or 2TB for any given price, a solid-state drive usually only offers 256GB or 512GB for the same price. This could force you to carry an external hard drive at all times. It's not an elegant solution for everyone but those seeking performance will find the solid-state drive worth its price. If you simply must have a hard drive on your next laptop for storage space, consider a laptop with a solid-state hybrid drive option (SSHD). It's essentially a hard drive with a small amount of flash storage to increase read/write speeds. An inbuilt controller decides which data needs to be stored in flash for quick transfer.

Of course, the type of drive used for storage is not all that decides performance on a PC. If you want your next laptop to be fast enough for everyday tasks such as writing, browsing, coding, file transfers, gaming, and video playback, ensure that it comes powered by the latest generation processor (whether it's Intel or AMD), at least 8GB of RAM, and a proper solid-state drive. Some laptops come with space for both a solid-state drive and a hard drive. Choose such models so you can have the operating system running on the solid-state drive partition and your data on the hard drive.

Microsoft has announced the Surface Laptop Studio will be available in India from March 8
Acer Aspire 3 powered by 11th Gen Intel Processor is the company’s second Make In India laptop
Repairable Google Chromebooks Vs Cheap Windows Laptops: What’s best for students and the environment?
Intel ARC Laptop spec leak shows off a GPU that could compete with the Nvidia RTX 3000 Series
HP unveils the Omen 16 with a beefed-up CPU and GPU
Advertisements