The PC and its struggle for survival 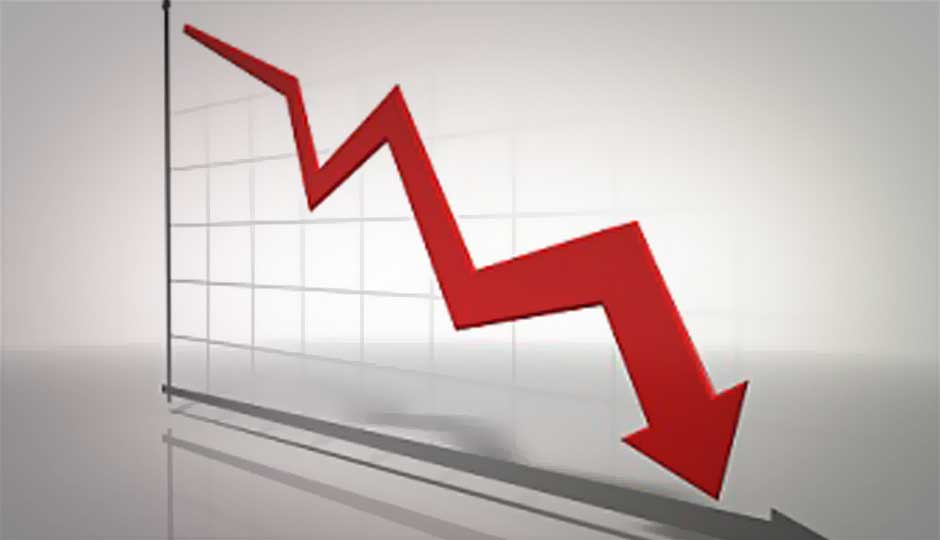 The traditional PC is dying a slow and natural death and while a lot of the decline in sales is a result of the personal computer evolving and transforming towards better form factors (which aren’t yet classified as PCs), the PC industry itself is perhaps equally responsible for the rapid decline.

Here are 10 reasons why I feel PC sales are dying and the possible underlying corrections that the industry should consider to prevent the steep slide. Check out our coverage of the Q1 2013 IDC report for a look at the slippery slope.

Tablets and smartphones have replaced PCs as more convenient and cheaper alternatives to consume content, search for information and socialize over the web. You no longer depend on PCs for consuming content.

PCs are comparatively expensive, they do not offer the same value for money as compared to smartphones and laptops. A well-specked PC/ultrabook costs twice as much as a top of the line tablet or smartphone. You can buy the best smartphone or tablet in the market for under Rs. 50,000. But, the same money will barely manage to give you a mid-level ultrabook.

Windows 8 hasn’t been able to deliver the revival jab that the PC vendors along with Microsoft anticipated it to. Part of the issue is connected to the fact the all new PCs come with Windows 8 and not everyone is ready for Windows 8. The reengineered Windows 8 UI might be more efficient in pure technical terms, but it makes too many assumptions for its users. Being built around touch as the primary user interface, Windows 8 hardly offers anything new or refreshing for legacy users.

If many of the prospective new PC buyers had a choice of selecting Windows 7 as the default OS with their new PC, the sales numbers could have been better. Perhaps, Microsoft has acknowledged the lack of respect/attention for legacy users in Windows 8. The upcoming Windows Blue (Windows 8.1) update is rumored to have a provision to bring back the “start” menu and it might even allow you to opt for a default boot into the traditional desktop mode.

Analysts choose to ignore the tablets category, they aren’t yet considered as PCs. Hybrids and even tablets are actually considered as alternative buys to PCs. Microsoft Surface or the HP Envy X2 is a PC in my books, too bad I don’t decide on what counts and what doesn’t.

Ultrabooks are struggling to add the expected impetus to the PC industry. Reasons…they offer portability and style but they don’t really upp the game in terms of features and performance. In fact most ultrabooks offer lesser pure performance and tend to cut down on features to keep the size and weight in check. In my opinion, by now, all laptops should have gone “Ultra” in terms of weight, dimensions and efficiency.

Smartphone screens have gone Full HD, tablets are going retina on resolution. But, more than 75% of ultrabooks are still on HD screens, with a handful of them offering 900p displays, let alone the fact that most of them offer crappy TN displays, high quality IPS displays in mainstream laptops and ultrabooks seems like a distant dream. Smartphones under Rs 10,000 offer IPS screens and higher pixel density (pixels per inch) than 50K ultrabooks. Enough said.

PCs aren’t cool anymore. iPads/tablets are cooler and more convenient while being more efficient in terms of battery life.

Given all of the above, PC sales are more enterprise dependent. The upgrade cycles and new technology adoption in enterprise environments happens in a planned fashion and the average life span for enterprise PC is higher compared to a home/end-user PCs. The reason why HP is still ahead of the pack in terms of PC shipment numbers, its focus has been skewed more towards enterprise.

What are your thoughts on the future of personal computers? Are they declining too soon? Is there any hope for revival? Join the discussion through the comments section below.