Double your productivity with the ASUS ZenBook Duo Series 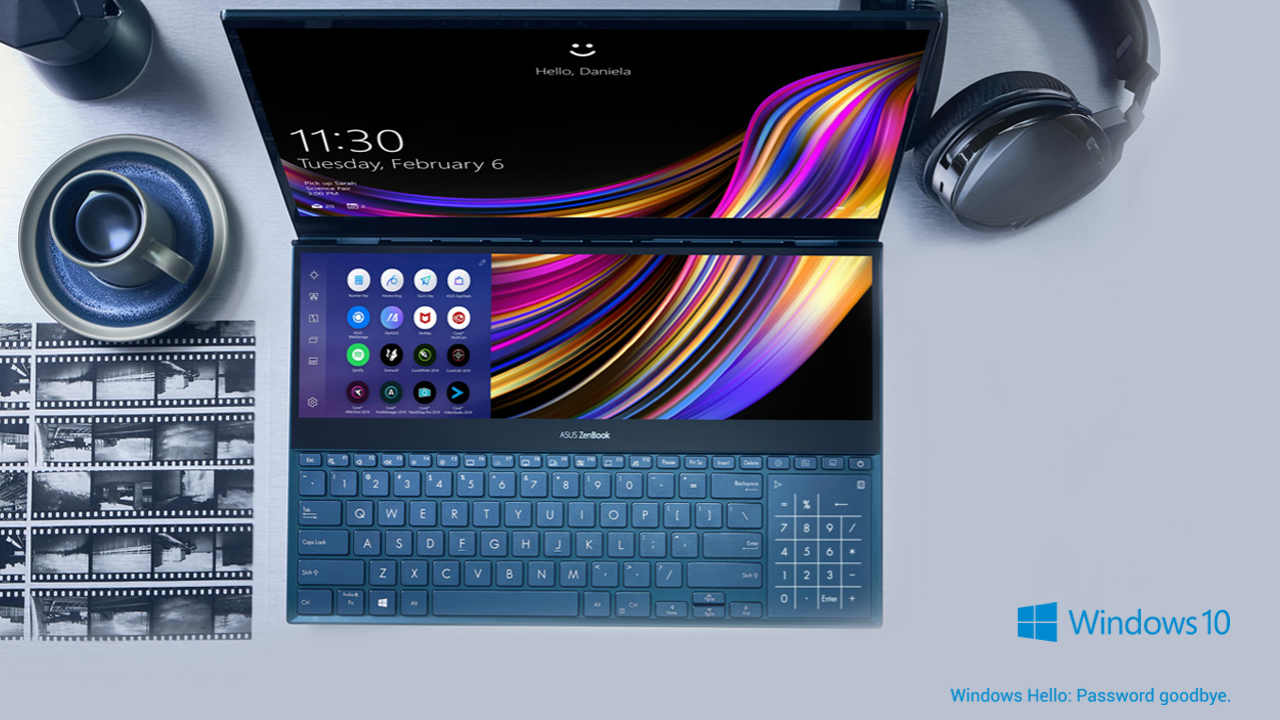 While most users are used to one display on their laptop, Asus decided to buck the trend by offering two displays on their ASUS ZenBook Duo series of laptops. One screen is exactly where you expect it, while the other is located just above the keyboard. This secondary display is called the ScreenPad Plus. Having two displays on the laptop opens up a whole new world of possibilities when it comes to productivity and entertainment. Here’s what you can expect from the new ASUS ZenBook Duo series of laptops. 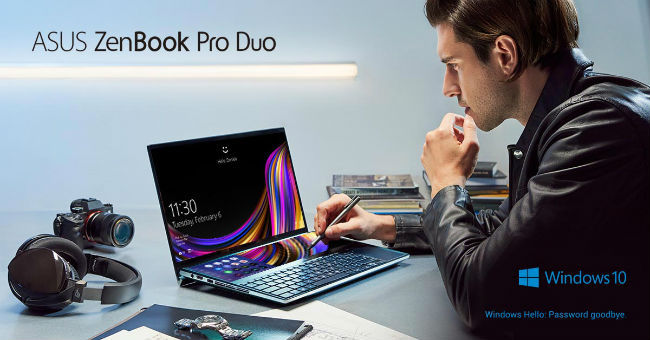 As mentioned before, the ZenBook Duo series offers two displays. You get a large primary display that acts as your main display and is used like any other laptop. The secondary ScreenPad Plus display can be used as an extension to the primary display, or as a separate screen altogether. The laptop features a series of built-in apps designed to help users make the most of the two displays.

Of course, the big question on your mind at this moment would be, what’s the point of this? After all, we’ve all grown accustomed to a traditional laptop design, why bother changing it? Well, with two displays you get more flexibility. You see, with two displays, you get the option to run two apps simultaneously or use both screens simultaneously and enjoy a larger screen. 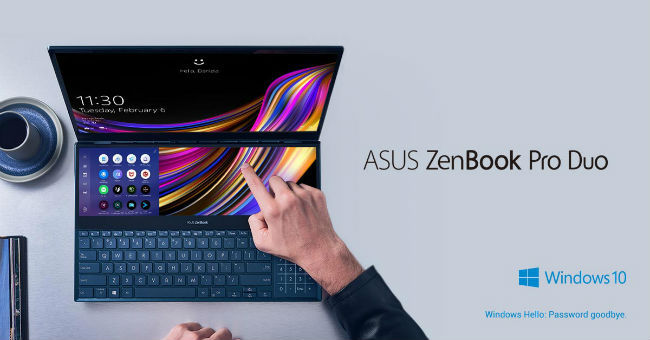 So a video editor could separate the two screens in such a way that you could see the edited video on the main screen, while the secondary screen could feature the tools to edit the video. Music artists could use the same technique when editing their music videos. Designers could use the secondary screen as a graphics tablet, drawing on it with a stylus while the final design is showcased on the main screen. In fact, the way you use the two displays is only limited by your imagination. 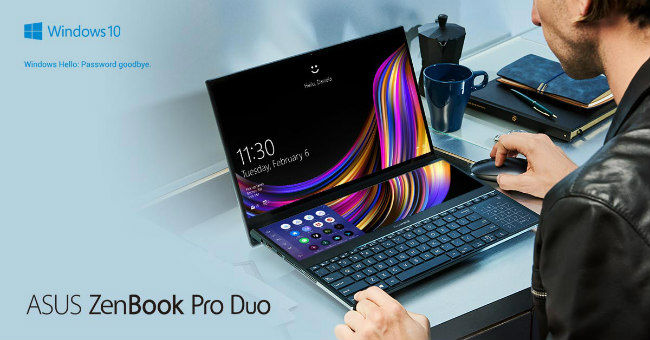 The topmost variant of the ASUS ZenBook Duo laptop is powered by Windows 10 Home featuring a 15.6-inch primary display with a resolution of 3840x2160p. The secondary screen is 14-inches in size and 3840x1100p resolution. The laptop is powered by an Intel Core i9-9980HK processor accompanied with Nvidia GeForce RTX 2060 GPU, which is more than enough for gaming as well as other resource-intensive tasks like video editing. In terms of memory, the laptop offers up to 32GB of RAM and 1TB SSD. This ensures the apps and programs to boot up quickly and easy accessibility of files. One very interesting feature of the laptop is the NumberPad, which converts the trackpad into a Numpad, which ensures that you save space while enjoying the functionality of a Numpad. 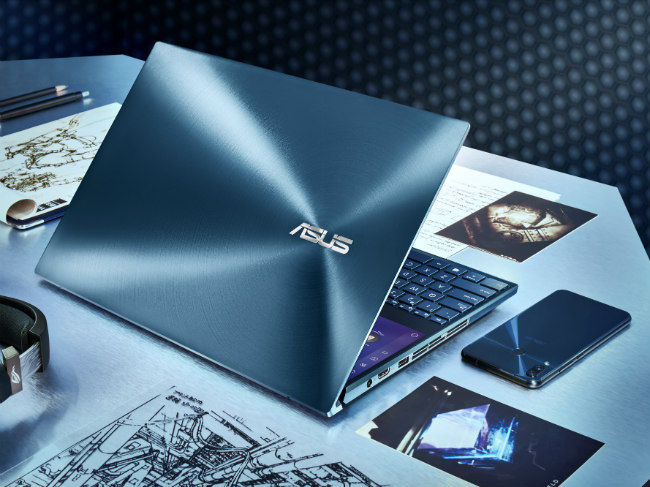 If you wish to purchase the Asus ZenBook Duo laptops click here.