Bundled apps or bloatware? You decide 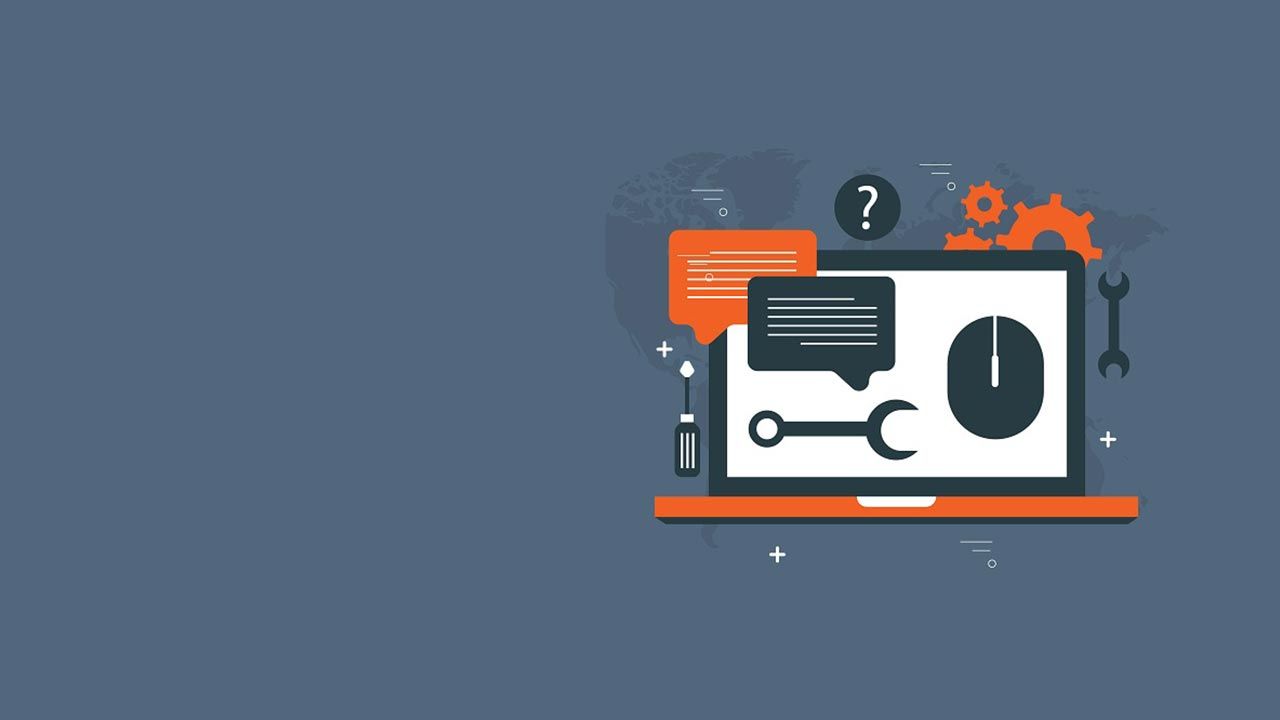 For the average consumer, more is always more. Whether it's more ports, more storage space, or more RAM, more means better. It means that they are getting more value for their money. In our experience, that is not always the case. Sometimes, more means clutter. More means less usable disk space. We're of course talking about bundled apps in a new laptop. Spend a few minutes reading this article to know which apps are right for you on your next laptop and which are just clutter.

Most laptop manufacturers ship their models with some bundled software—at least one or two applications. For our example, let's take the case of a laptop that's filled with tools and applications right out of the box.  Let's sort out the useful from the unnecessary. Consider the operating system first. Many users prefer Windows to Linux distros. If you're one of them, ensure that your laptop comes bundled with Windows 10. Most laptops above the Rs 30,000 mark do. Otherwise, buying a genuine copy of Windows on  your own could cost you in the thousands.

If you'd rather have Linux, consider a model that comes with Ubuntu, which is one of the most popular Linux distros you can find in the market. You could always install Linux by yourself, but the bundled Windows 10 route is generally the easiest, especially if you want a ready-to-use laptop. Do not buy a laptop that ships with Windows 7 or Windows 8. Windows 10 is the current and fully-supported version of Microsoft's popular operating system.

Laptops that come bundled with Windows 10 generally include a subscription to Microsoft Office, one of the most popular office application suites. It has tools like Word, Excel, and PowerPoint, which enable the user to edit documents, create complex spreadsheets, and slideshows for presentations. In many cases these days, Microsoft Office Home & Student 2016 is the version that comes bundled with the laptop. This is one bundled application that you can say yes to as it could help you get the most from your PC.

In rare cases, the bundled office suite is not from Microsoft but from an open-source developer. Examples are Apache OpenOffice and LibreOffice. While they're good alternatives, they may not be as easy to use as Microsoft Office. Like Windows 10, a standalone genuine copy of Microsoft Office could cost you in the thousands. Microsoft also offers subscription-based plans for Office 365, which starts at approximately Rs 420 per month.

Many laptops come with a free trial subscription to a cloud storage service, such as Dropbox, Box, and OneDrive. They usually offer up to 100GB of storage space for up to a year. After that, you may be required to pay to retain the originally offered storage space or forced to move to a more basic plan. There's nothing wrong in signing up for some of these optional trial offers because you can always switch to a free plan when the trial period is over.

Here are some free plans you can choose from after the trial period has ended. Box's free individual account offers 10GB of online storage space with a 250MB limit for file upload, making it the option with the highest value for money. Dropbox's free basic plan offers 2GB of online storage space and has a local client for PC, Android, and iOS devices. Microsoft's OneDrive, on the other hand, offers 5GB and comes bundled with Windows 10.

This is the type of apps some manufacturers choose to offer more of, and some, less. In general, it's best to buy a laptop that offers the least number of proprietary apps. You really won't lose anything by missing out on them. While some of them are useful, others are unnecessary. Among the bunch, there's generally one app that performs diagnosis, displays warranty information, and keeps the system drivers up to date. That app aside, the others can be retained or removed based on how useful they are to you.

Since most of the proprietary apps that come bundled with a Windows laptop can anyway be found on the Microsoft Store, they can be uninstalled from Settings > Apps and Features without any fear of losing out on an important feature. Some manufacturers even choose to include third-party apps such as Sonic Studio 3 and Spotify from the Microsoft Store. These can be retained or uninstalled based on how much value they offer to you.