Beyond the Steve Jobs bio: More stories on the creation of the Mac 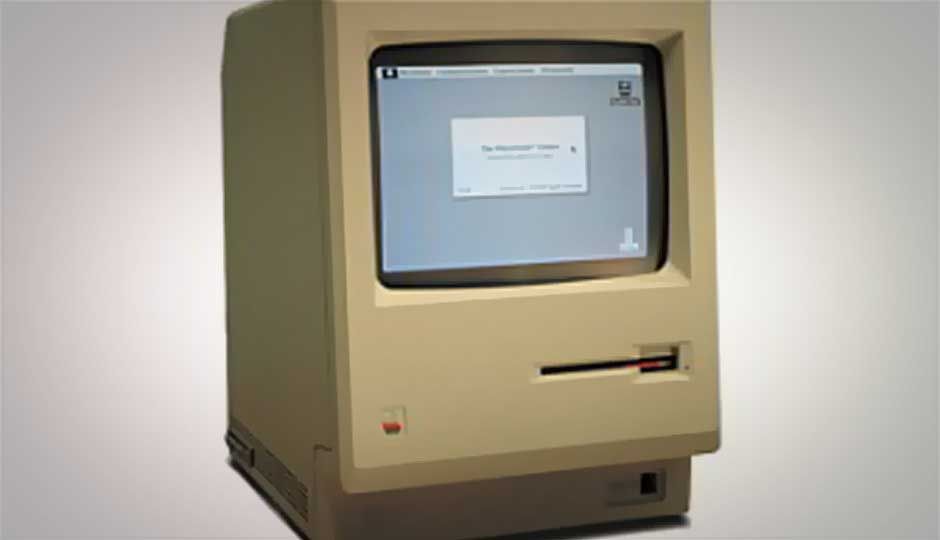 Andy Hertzfeld's Revolution in The Valley (2004) will tell you. Hertzfeld was one of the key original software designers of the Mac and a witness to, and often a participant in, some of the best stories ever told about making a computer. 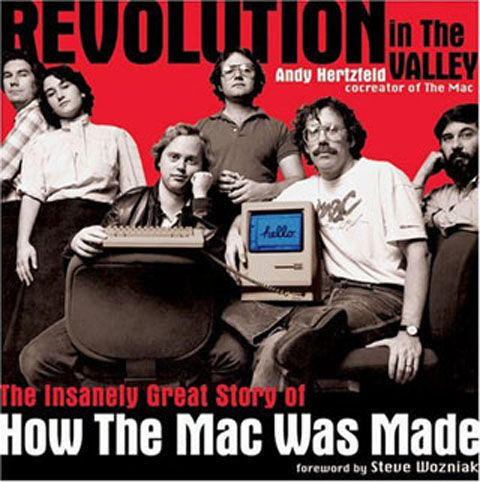 Subtitled "The Insanely Great Story of How the Mac Was Made," this book is filled with great anecdotes—like the time Bill Gates entered an Apple conference room surrounded by Jobs and ten Apple employees following the Windows announcement in 1983.

"You're ripping us off," Jobs shouts.

"Well, Steve, I think there's more than one way of looking at it," Gates replies. "I think it's more like we both had this rich neighbor named Xerox and I broke into his house to steal the TV set only to find that you had already stolen it."

Some of these stories are well known; Isaacson clearly referenced the book for a number of the incidents he told in his Jobs biography. Many others are less familiar, delving into the workings of the team, and the antics, camaraderie, and energy that led a small group of people to create the Mac software. For instance, you'll read about the "five different Macintoshes," as the original concept morphs into the machine that shipped in January 1984. You'll also read about the continuing battles between the Mac team and the team charged with creating the Lisa.

The stories in the book are short, generally a page or two each, befitting of a book that got its start as a website, folklore.org. Most are written by Hertzfeld, in his entertaining conversational style, but occasionally other members of the team chime in and add their own voices.

Reading all the anecdotes together makes the book feel more cohesive than a series of posts on a website, and it's helped by wonderful (and mostly unaccredited) photography of the team.

Because the stories are short and anecdotal, those looking for a more linear history of the Mac and how it fits in with the bigger picture of tech in the era should turn elsewhere, perhaps to Steve Levy's Insanely Great or Jim Carlton's Apple. But Revolution in The Valley is a fun read and it gives some of the best internal perspective I've read on the creation of a tech product.

The last post in the book, aside from a comment on how the book was made and a new afterword, sums up Hertzfeld's memories of the era:

Enthusiasm is contagious, and a product that is fun to create is much more likely to be fun to use. The urgency, ambition, passion for excellence, artistic pride and irreverent humor of the original Macintosh team infused the product and energized a generation of developers and customers with the Macintosh spirit, which continues to inspire more than twenty years later.