Best ways to transfer data from Android to Android 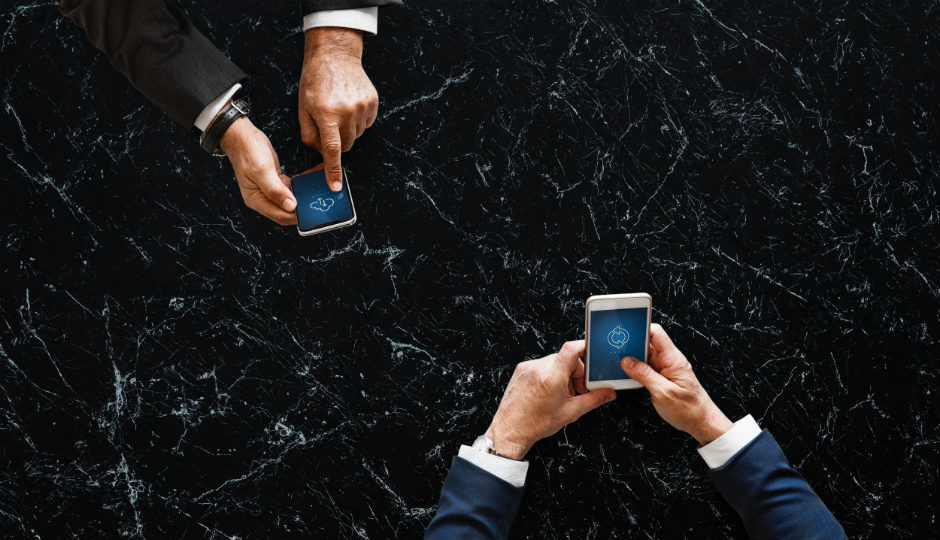 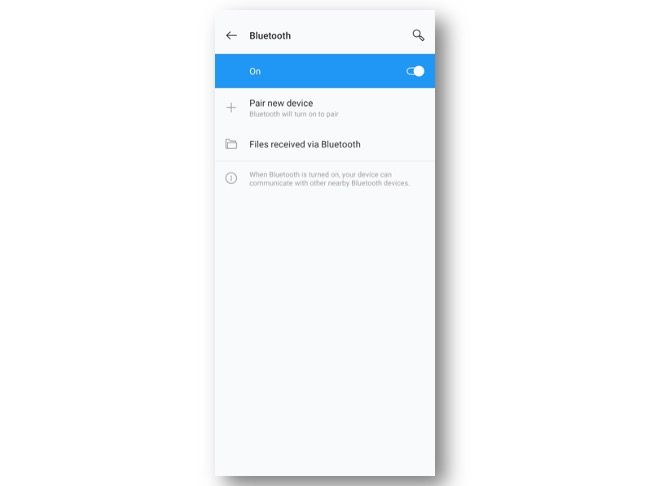 One of the default ways to transfer data from an Android phone is by using the Bluetooth feature of your phone. By using Bluetooth to transfer data between Android devices, you can share images, videos, music, documents and more wirelessly and without any hassle. 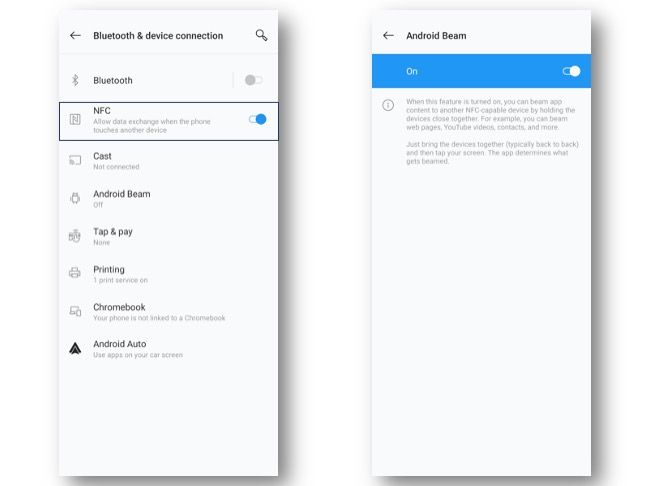 If two smartphones are equipped with NFC chips, close distance data transfer is easily possible. NFC is an efficient way to transfer data from Android phone and doesn’t require pairing between phones. In case you want to transfer data between two Android devices that have NFC, make sure both NFC and Android Beam is enabled. 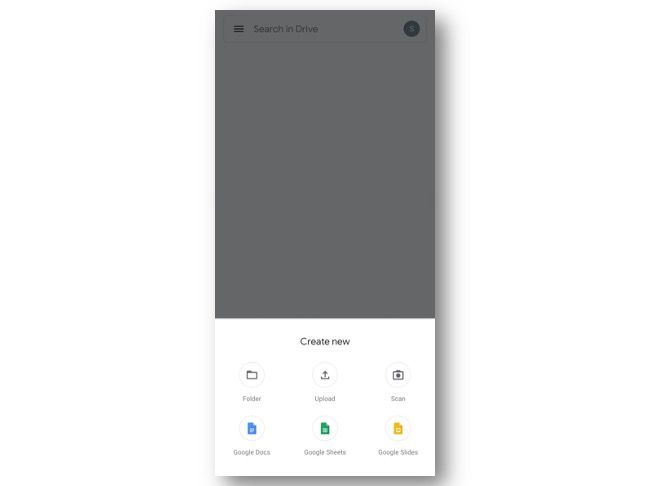 All Android smartphones come pre-installed with the Google Drive app which lets you upload files, documents, images, videos and more to the Drive. The data that’s uploaded on your Google Drive can now be accessed from anywhere, be it another phone or a PC or a Mac.

There are many third-party apps available that will help you transfer data from one Android to another Android smartphone. The apps can be downloaded from the Google Play Store and be used to transfer files, important documents, music and videos between Android devices. Different smartphone companies also offer their own data transfer apps and you can use those as well. 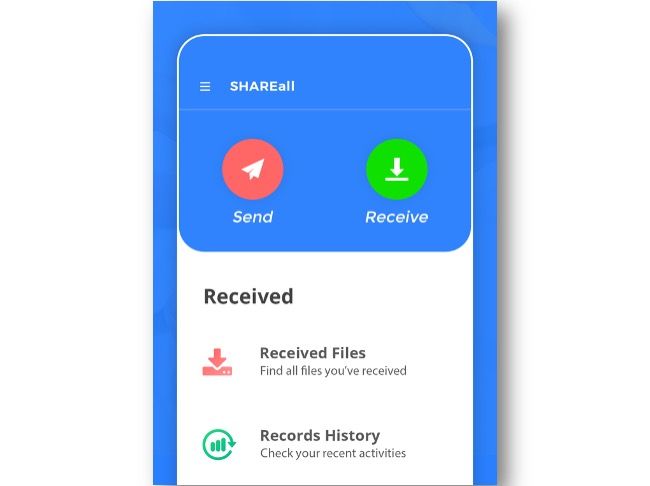 SHAREall lets you share files between two Android phones easily and is pretty fast too. The app also offers offline file sharing that doesn’t require the use of Internet or Bluetooth. SHAREall can transfer heavy files without any issues and at blazing fast speeds. The app also offers other tools such as Junk Cleaner, uninstaller and more. 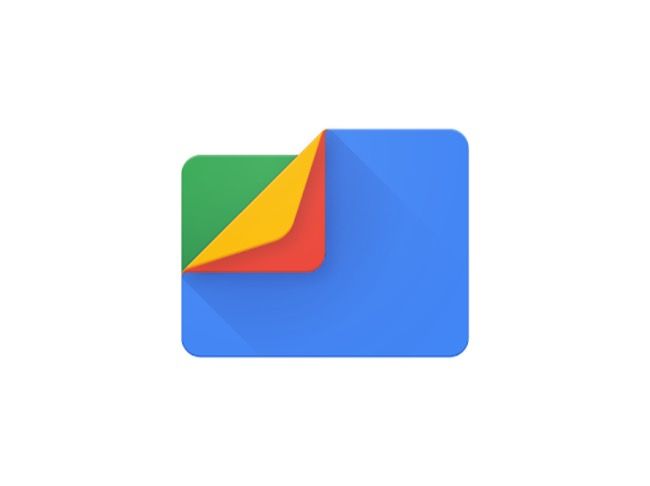 Files is Google's official file management and transfer app that allows users to share files offline and back up to cloud storage along with other tools such as advance search and storage optimisations. You will be able to send files at super-fast speeds of up to 480 Mbps and the free up space tool lets your get rid of the clutter by cleaning junk files, optimizing the performance and better file management.