Top tech trends to look forward to in 2023

As we dive into the new year, there are already speculations about what to look forward to. A lot of the technology listed below already exists in the market and you may have already used some of them in one way or form. But in 2023, we expect many of these technologies to be refined for mainstream adoption.

In this article, we cover everything from Metaverse to sustainable technology and it’s a wide array, indeed! So, let’s just get started. 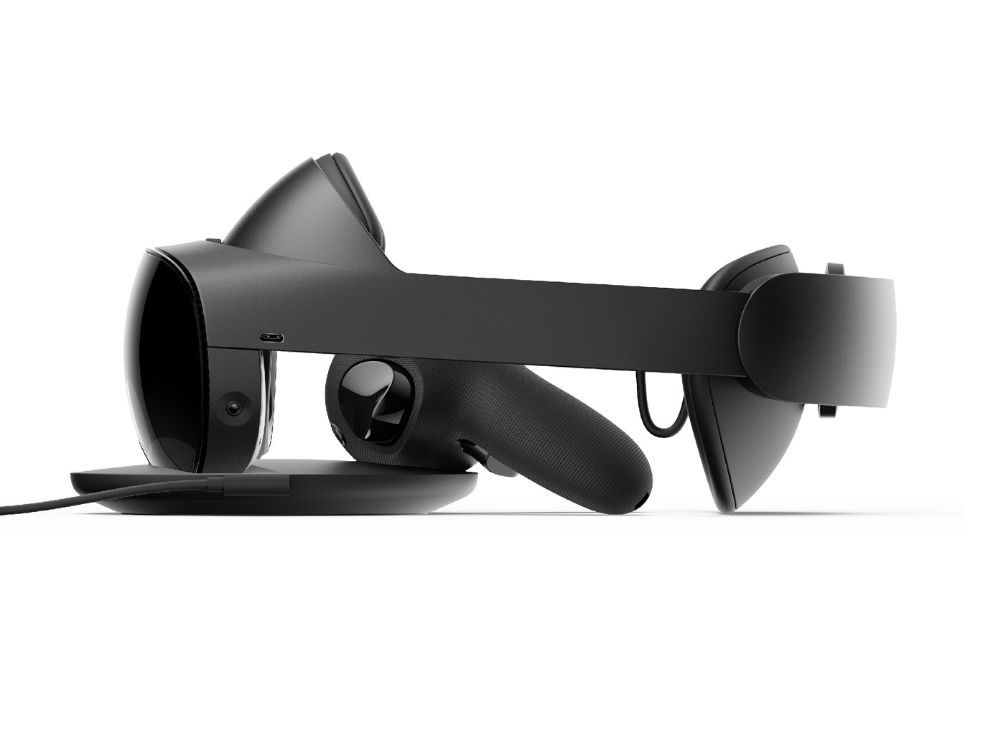 The term ‘Metaverse’ is used to typically describe a virtual world wherein people can do pretty much the same things you do in real life like interacting with others, shopping, and basically living there but the only difference is that you are doing all of this from the comfort of your own homes.

Metaverse is a technology which is in its nascent stages and businesses and their leaders are still trying to figure out about what it is and how it can be used in their own favour.

Its development is at such a stage that this year may change that completely.

There is a certain belief that advertisers and marketers will be able to give the push that the metaverse requires to gain popularity. Consumers are always willing to interact in a better way with a brand depending on how the brand advertises itself.

Metaverse may develop this year to be a marketing channel. One can already see this happening in its early stages as businesses like say, JP Morgan and HSBC and fashion brands like Gucci have already started building a certain metaverse presence to make this a reality.

There is also the corporate metaverse. A corporate metaverse is supposed to function like a Digital Twin (more on this later), in the sense that it will be like the complete digital replica of a company to help in increasing its efficiency.

This is also not mere speculation as there are examples of it that can be referred to right now. Accenture has developed an environment on metaverse that it calls ‘The Nth Floor’ that has replicas of real-world offices that it already uses by letting a lot of employees and new-hires conduct HR-related activities on it providing access to anyone from anywhere. 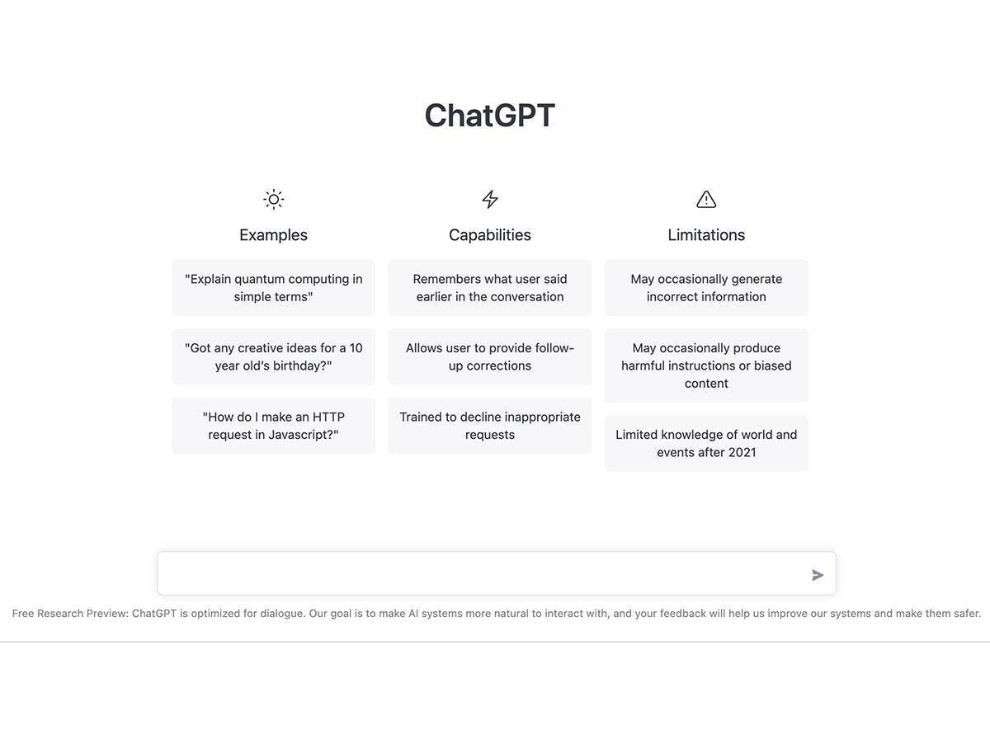 ChatGPT 3 was a big revelation to the world about the progress of machine learning and AI language models. But, its successor, the ChatGPT 4 is anticipated to be bigger and smarter. It is said to sport 100 trillion parameters as opposed to 175 billion supported by ChatGPT 3. That will mean more faster and accurate results for user queries ranging from text generation, text translation, text summarization, etc.

We could witness wider use of ChatGPT and more AI chatbots inspired by its success. Even AI text-to-image applications like Dall-e and AI-based text-to-video generation apps like Imagen Video may see an uptick.

Also Read: Best ChatGPT alternatives to try in 2023 if you had your fill with OpenAI’s chatbot 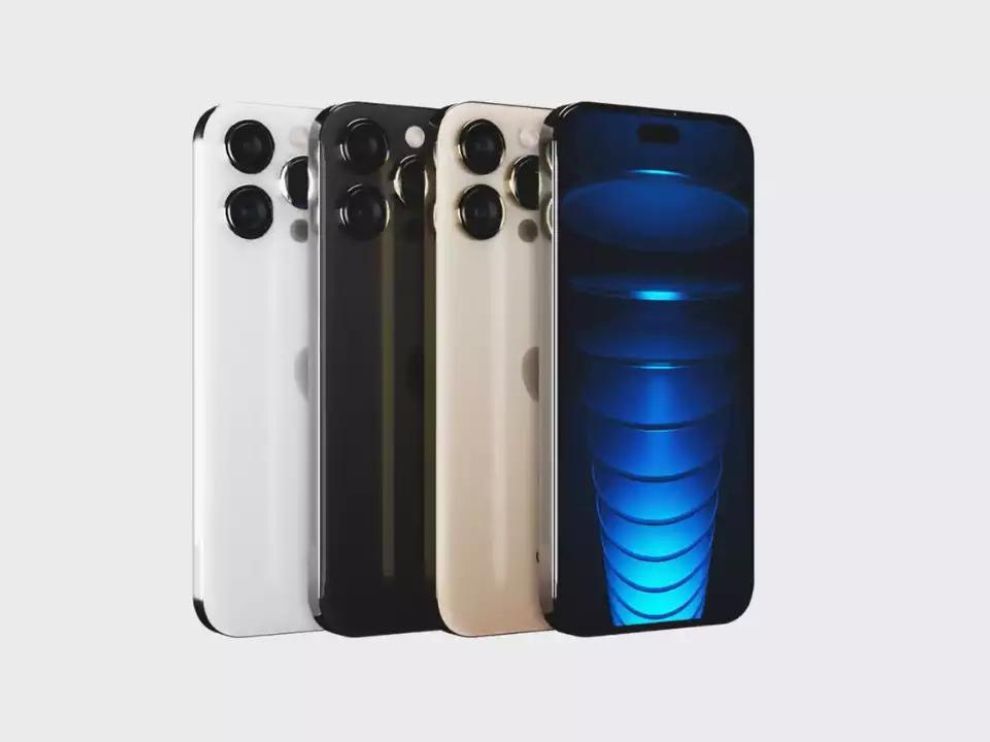 One of the first new things that will happen in the ‘New Year’ is the launch of the iPhone 15. Now, Apple launches a new handset every year so what is so new about this one that it makes it to this list?

Well, firstly this may be the first iPhone ever to come with a USB-C port in place of the lightning port that Apple used otherwise. It seems like Apple has no option but to do this in light of the latest European Union law about all devices to come with a USB-C port. This law was passed in October this year to reduce electronic waste generated throughout. How this law helps is that you would not be required to buy a new charger every time you replace a device which used to be the case till now.

This speculation was also confirmed by the company’s marketing lead, Greg Joswaik who said that ‘The company has no option but to shift to the USB-C port’.

Joswaik also piqued interest when he did not respond to an interviewer’s question about if an iPhone will be launched with a USB-C port in all markets or not. This gives rise to the speculation that the change may only come in the European markets and no other market.

There is another speculation about Apple that may be proved right/wrong in the iPhone 15 and that is about how they may decide to go portless which means there will be no port for anything at all. Now what would be interesting to see, should that come to fruition is how people who use devices across various platforms may deal with this change.

Then there are speculations around the use of "state-of-the-art" Sony image sensors, ‘taptic’ or solid-state button design, and TSMC 3nm process-based A17 Bionic chipset, among other things. Also, the top-end model could be called iPhone 15 Ultra.

Digital Twins is one of the lesser-known technologies on this list but could be something that industries would benefit from. For the unversed, they are digital replicas of physical systems, processes or in some cases objects that are used for motives like

This technology could go a long way in optimizing a product and also has the ability to change how business processes can be perfected and efficiency can be improved by such products. Their use-case could be heavy in industries like aeronautics, construction, education, healthcare and so on.

To understand how this technology works, let us take the example of a wind farm. It will be fitted with sensors in the vital areas of functionality and the sensors will be capable of producing different information about the wind farm. The data is then given to a processor that can then apply the same measurements to a digital copy to make it into an exact digital replica of the physical version itself.

Because of the great advantage that they offer, their power is expected to be used to its full potential in the coming years to make the industries wherein it can be used much better in their productivity.

Countries are already adopting digital twins in a big way. There are two cities in the world that are Shanghai and Singapore that already have their own digital twins. Having this can help them in improving energy consumption, plan developments and even improvise traffic flow which is one of the major problems burdening developing/developed cities today. 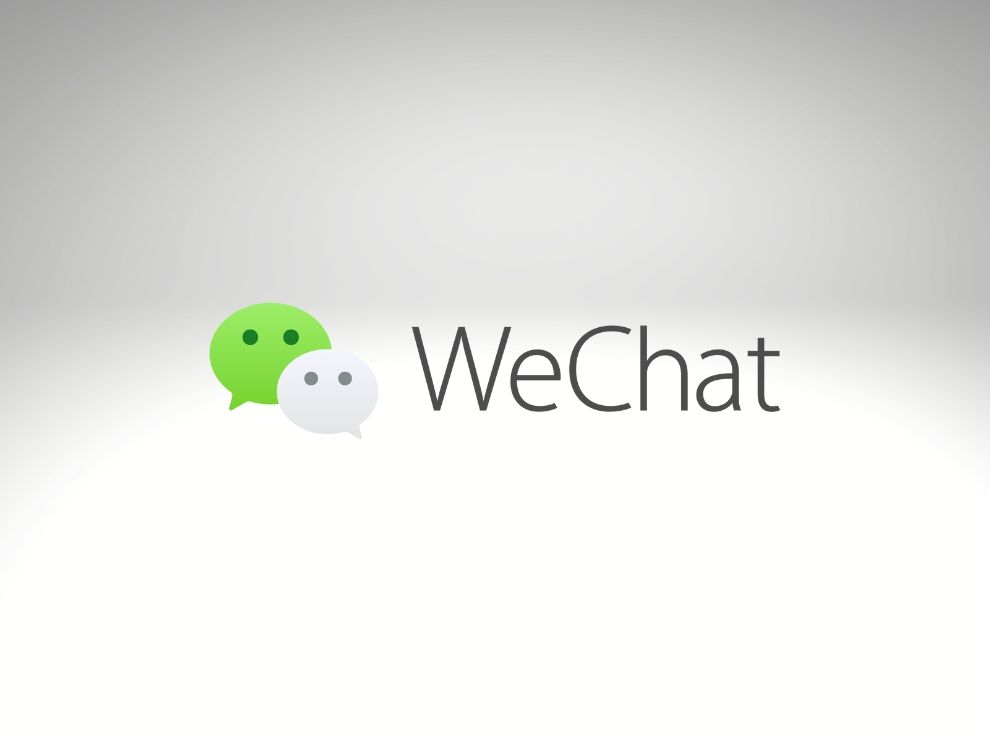 If you are someone unacquainted with the tech world as of yet, super-apps have been there for some time now. A super-app is an application that provides end users with a set of core features along with access to mini-apps. It is built to portray a platform to deliver mini apps that the user can choose from to be used for a more personalized experience. It should be easily accessible and deletable by the super-app user.

They work towards making the life of a consumer easier. How do they do that, one may ask? They provide apps like messaging and payment apps and a user can install chosen mini-apps on one app. Eventually, they are speculated to incorporate chatbots, IoT technologies and immersive experiences like the metaverse.

According to Gartner, there are 15 popular super apps that have been downloaded more than 4.6 billion times with more than 50% of them being active users. Even corporations like Walmart are using super-apps by consolidating all their apps in one place. Other than that there is also a fintech company by the name of Revolut that has a super-app for its banking service that already has 20 million users.

In the world that we live in today, we are constantly threatened by environmental risks. It may be caused by CO2 emissions or e-waste generation, but the point is that there are a lot of these environmental concerns knocking on our door today. To deal with it a lot of things are turning sustainable now and that includes various forms of technologies prevalent in the world today.

Sustainable technology is an umbrella term that has in it innovation that considers natural resources all the while not hampering the economic and social development it may contribute to too. It has within it two ideas and technology that is made while keeping even one idea in mind is considered to be sustainable in nature. First, that which is designed to work towards making the condition of the environment or technology produced with the idea of sustainability in mind.

For example, if you happen to live in a metropolitan area in India, they are heavily adapting to electric buses which is a step forward in sustainable technologies.

From a business point-of-view, it is better to adapt to sustainable modes of technology. Firstly, it is better for your reputation because then you can showcase your company as an environment-friendly company and garner a lot of public support through that. Other than that, even long-term investors also may be keen to invest in a company that works using sustainable technologies.

Some other technologies worth keeping an eye on are: