The Future of PCs - The Next 20 years according to Roshni Das, Director – Marketing, Intel India 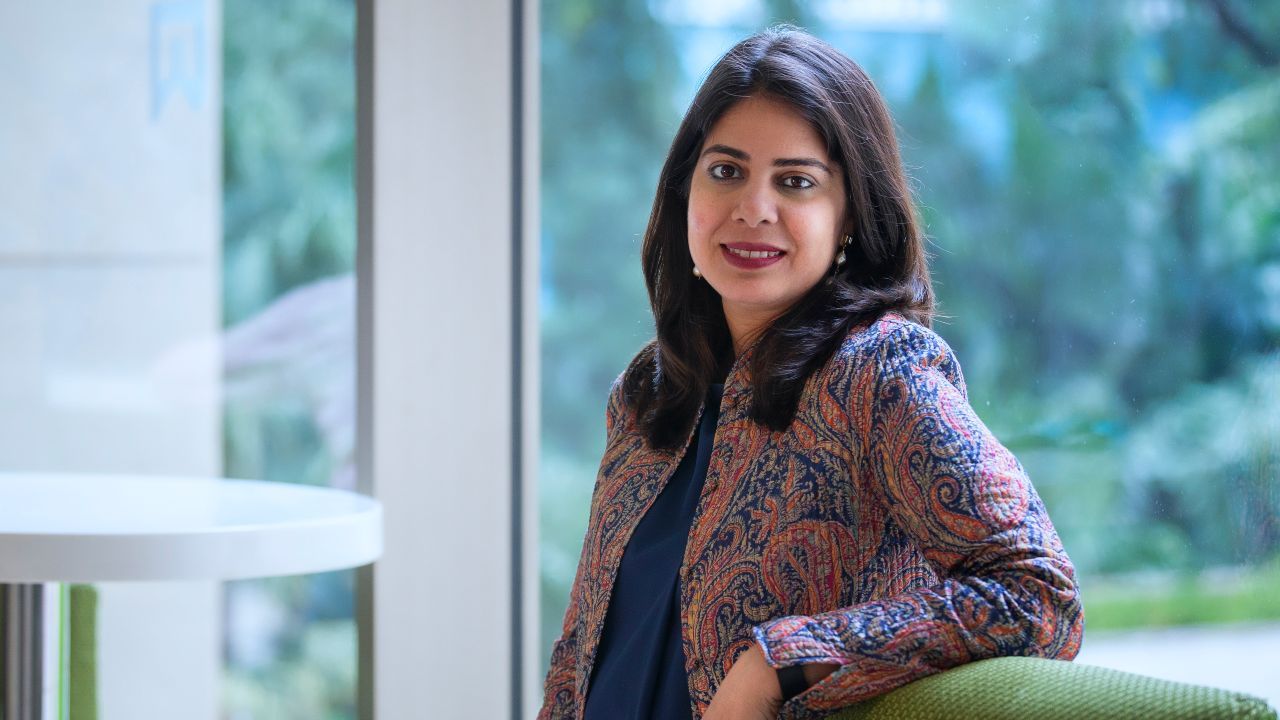 We're celebrating our 20th birthday this month, and we've invited industry experts, researchers and scientists to write in and paint a vision of the future, 20 years from now. Here's what Roshni Das, Director – Marketing, Intel India had to share about her vision of the future.

The PC is one device that has withstood every storm that has come its way. Many pundits over the last several years predicted its complete demise but the PC continues to not only endure but thrive. The pandemic single-handedly put the importance of the PC into perspective. While it is possible to work off a smartphone or a tablet, the PC delivers the optimal experience for collaboration, content creation, gaming, and entertainment experiences and more.

According to Gartner, global PC shipments grew by 4.8 percent in the year 2020.  In India, the demand for laptops surged by 40-45 percent in the first few weeks of March 2020 when remote working became the need of the hour and organizations scrambled to equip employees with devices to enable Work from Home. In Q420, Indian PC shipments increased to 2.9 million units making it the biggest quarter in the last seven years as per IDC.

Big factors to the growth: Virtual education and WFH performance | Security and manageability

Last year saw perhaps the biggest shift in the way education was imparted. What would have taken years, maybe decades of change, happened in one single leap. The pandemic laid the foundation for education to go digital, with the PC at its centre. This is only the beginning and there is much work to be done with respect to connectivity, experiences and even interactivity. Intel’s new Jasper Lake based Celeron and Pentium processors are currently powering unmatched experiences for everyone from students, to educators.

Similarly, with remote working becoming our new reality, enterprise users have started to look for PCs that are more reliable than consumer-grade products. Intel® vPro™ branded processors offer a host of security features baked right into the processor itself, allowing them to seamlessly blend into any company’s IT infrastructure. Processors with the vPro™ label are designed to fit into every form-factor, be it a mainstream laptop or a thin and light notebook or even a 2-in-1 machine, all while offering industry-leading security features. Additionally, we’ve also brought the Evo certification to vPro CPUs. Now enterprise users can also enjoy the benefits of instant wake, premium audio and display, ultra-fast Intel Wi-Fi 6 (Gig+) and universal cable connectivity for data, display and charging over Thunderbolt™ 4, among many others.  At Intel, we engineer keeping the future in mind.

We are confident that irrespective of the shape or form the PC takes, connectivity will be central to our future experiences. Collaboration at the workplace or in classrooms will take on new dimensions through meaningful innovations in the ways in which we connect, interact and work.

The PC has gone through a tremendous transformation in the last two decades. Looking back, we can clearly see how the processor alone has transitioned. To get a perspective, in 2001 we had the Pentium 4 manufactured on the 180nm process and now, in 2021, we have our 11th generation Tiger Lake CPUs manufactured on a unique SuperFin 10nm process. Intel’s breakthrough processor technology over the years has laid the foundation for the evolution of the PC experience, allowing it to evolve from a boxy system capable of only the most basic of tasks, into something that can crunch 3D renders, train neural networks for AI and run games with no compromises, all packed into a chassis that you can carry around effortlessly.

In the space of 2-3 decades, PCs are virtually unrecognizable from their 1990s counterparts, which means that the next 20 years could also bring us to a whole new chapter of PC designs and capabilities.

So, what will PCs of the future look like?

In the last decade, we’ve seen the emergence of numerous form-factors for both the PC and laptops. We’ve worked tirelessly with our OEM partners to co-engineer designs and form-factors of the future. The result of this collaboration has been designs like 2-in-1s, foldables and laptops that are impossibly thin. We’ve even engineered futuristic devices like the Horseshoe Bend, an all-screen folding laptop prototype, that became the basis for the Lenovo ThinkPad X1 Fold. For the desktop users, Intel processors find their way into the most powerful of machines, either packed into large, artistic chassis or something as tiny as a NUC that can fit in the palm of your hand. What’s even better is that we engineer these products keeping the future in mind, which is what has allowed us to bring technologies like Wi-Fi 6 and Thunderbolt™ as standard to the market.

Over the last decade, processors deliver a lot more performance for a lot less power. This allowed us to help our OEM partners make the laptop thinner, while also delivering class-leading experiences as part of our Evo initiative.  While it is tough to predict with hard certainty the future of PCs, what’s clear is that it will be driven by user-focused research, as was the case with Project Athena.

At Intel, we pride ourselves with having the expertise of packaging the best technologies together into one chip. Our processors aren’t just about cores and clock-speeds, but they also integrate many class-leading technologies enabled directly by the CPU. Some of these include Wi-Fi-6 (and now Wi-Fi 6e), Thunderbolt™ 4 and now with our 11th Gen Intel Core processors for both desktop and laptop platforms, PCIe Gen 4 lanes and we will strive to continue leading in this space even in the future.

Some of the biggest changes to PCs we can foresee include portability, form factor independence, significant changes in PC designs driven through close collaboration with software and operating system vendors; head-mounted displays; and advancement in battery technology. We also expect AI to play a huge role in the computing experience. This could be anything from neural network training to enabling faster user experience and task execution by leveraging the power of AI. These are only a few of the many potential possibilities and we are excited about exploring any and all variety of possibilities that may present themselves.

The PC has withstood the test of time, in fact having thrived in the last few years when it comes to innovation. The pandemic has helped consolidate the PCs reign as the preferred device for getting the things done that matter most—whether that’s productivity, content creation, gaming or entertainment.  The PC is a versatile platform that keeps getting technologically better, sleeker and more efficient, meeting the hybrid work-play model which demands the best performance, collaboration, and connectivity experiences.