Technology that died in 2016 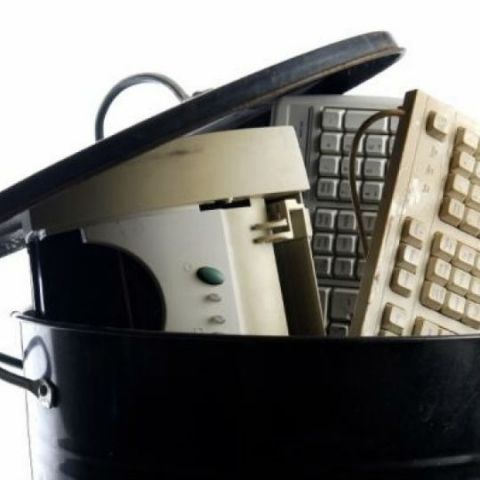 2016 was a year full of farewells in the tech world, so here’s a recap of all things tech that will not see the light of day in 2017.

Every year the tech industry bombards us with a barrage of new products and fascinating technologies to pave the way for our digital future. At the same time, with each advancement in technology, with each new phone, with each new app or software, the old goes out the window making way for more sophisticated gadgets and groundbreaking innovation. 2016 was a year full of farewells in the tech world, so here’s a recap of all things tech that will not see the light of day in 2017.

The Samsung Galaxy Note 7 has already claimed top spots in our Most disappointing phones of 2016 and Biggest Tech stories of 2016 lists. Making an appearance for the third time around, the Galaxy Note 7 bags the most ‘note’worthy tech death of the year. How not to rush a smartphone launch is a lesson Samsung has learnt only too well with the Galaxy Note 7 fiasco. As the phone burst into flames on numerous occasions, so did Samsung’s hopes of crushing Apple’s flagship iPhone 7. Although we still don’t know the real reason for the device’s explosive battery, Samsung has promised to get to the bottom of the disaster.

Microsoft was bound to kill the Lumia brand after the devices took a major beating from competing brands. The Chinese invasion in the mobile market didn’t help either. Nevertheless, the world is a better place without Lumia smartphones and Microsoft seems to have made a sensible decision by closing the shutter on that one. It’s possible a Surface phone lineup maybe in the works, but nothing is set in stone so far.

With the launch of the Google Pixel and Pixel XL smartphones, we finally bid farewell to the Nexus brand name. The Mountain View tech giant apparently has “no plans” to continue the Nexus hardware project which began back in 2010. This most likely marks the end of any new Nexus branded devices and the company is expected to use the Pixel name going forward.

Disappointing many fans of its retro approach to designing smartwatches, Pebble is now officially dead. Well almost. The hugely successful Kickstarter startup, Pebble recently sold all of its software assets to wearable maker Fitbit. Fitbit is only acquiring key personnel and software assets from Pebble. The acquisition excludes Pebble's hardware products. So yes, it’s time to say adios to the Pebble Watch.

The Lumia smartphone range was not the only money drainer Microsoft had under its belt. The Redmond based software giant was also not doing too well in its fitness tracker business. The Band 2 was abruptly taken off the Microsoft store this year, even though its listing page still exists. Microsoft also removed the software developer kit for the Band 2, indicating that it does not want more apps to be developed for the same. However, the Band 2 is still available for purchase on Amazon global, as well as the Indian counterpart, but buying it right now would be a mistake considering the company itself is washing its hands off it.

The death of Vine, a popular video-loop service owned by Twitter, came as a complete surprise to the tech world. Everyone knew the platform was struggling, but to pull the plug entirely was probably Twitter trying to tie up some loose ends before finalising its own acquisition. However, rumour now has it that Twitter might after all be looking to sell Vine at a cheap price tag and just maybe save the dying platform a little longer.

Google’s Project Ara died an early death even before its modular phone saw the day of light. According to a report by Reuters, the company pulled funding from the project in September this year. Word is that the project was suspended in order to streamline Google’s hardware efforts. Interestingly, Google had earlier promised a developer edition of the product in autumn 2016, and even announced a bunch of partners. In fact, Google even showed the products to some international media outlets a few months ago.

Google retired Picasa and moved on to a single photo service called Google Photos in February 2016. The new photos app was integrated seamlessly across mobile and the web. Although, you can access your Picasa Web Albums data, including your tags, captions, and comments, in the Album Archive.

As per a report by Bloomberg, Apple is getting out of the router business and doing away with the router division in the company internally. This means Cupertino will no longer be making the  AirPort Express, AirPort Extreme or Time Capsule. Sources tell Bloomberg that Apple is reallocating its employees to other departments to focus more on its other consumer businesses.

The Hyundai i10 also saw its last in 2016. The popular hatchback will not be produced by Hyundai anymore. This marks the end to i10’s 9 year production cycle and even though the car might still be visible on the roads for a few more years, Hyundai will not be producing any new i10s anymore.

With streaming becoming a way of life, the death knell for portable music players has been sounded. 2016 marked 15 years of the Apple iPod, but with Apple Music in the fray, the company does not seem to have any intentions of making another iPod. MP3 players other audio players are also bleeding chips in the market and the future of portable music seems to be permanently tied to that of smartphones.

Lastly, digital set top boxes and video streaming services have finally managed to kill off local cable connections. There are a bunch of online streaming services available for audiences to keep themselves entertained. Binge watching and pay per view is the how we do it now as the days of struggling with a rooftop antenna or dish come to an end. 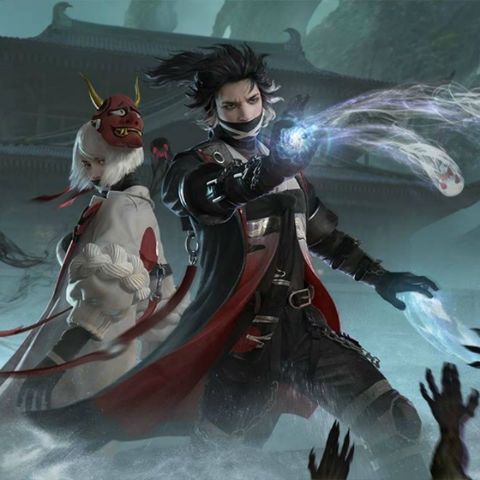 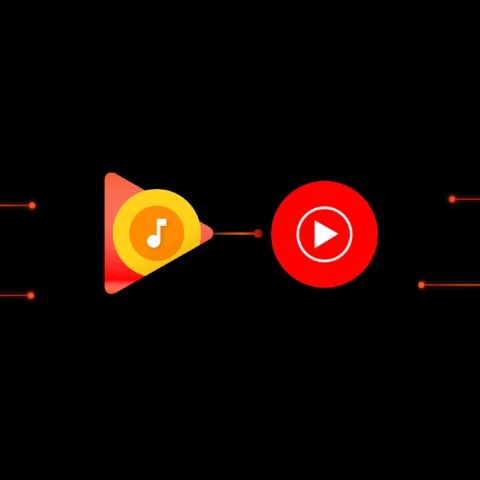 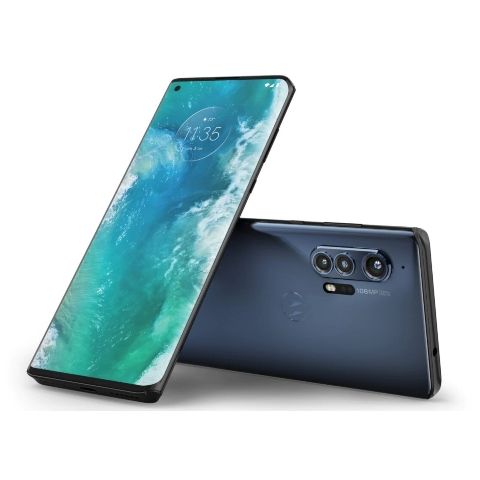 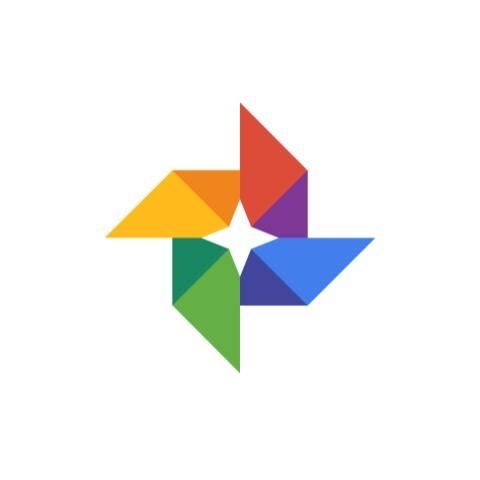 Google Photos now lets you set a dynamic wallpaper from Memories, here’s how to use it 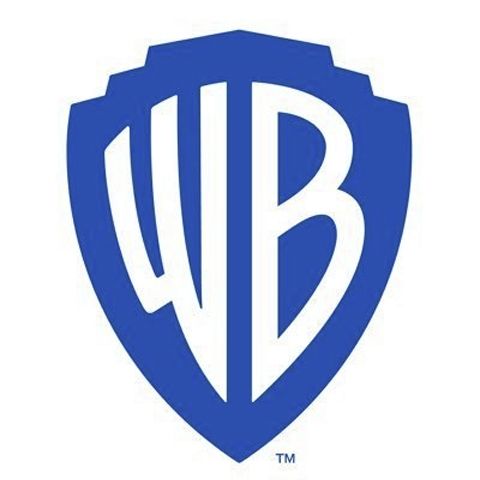