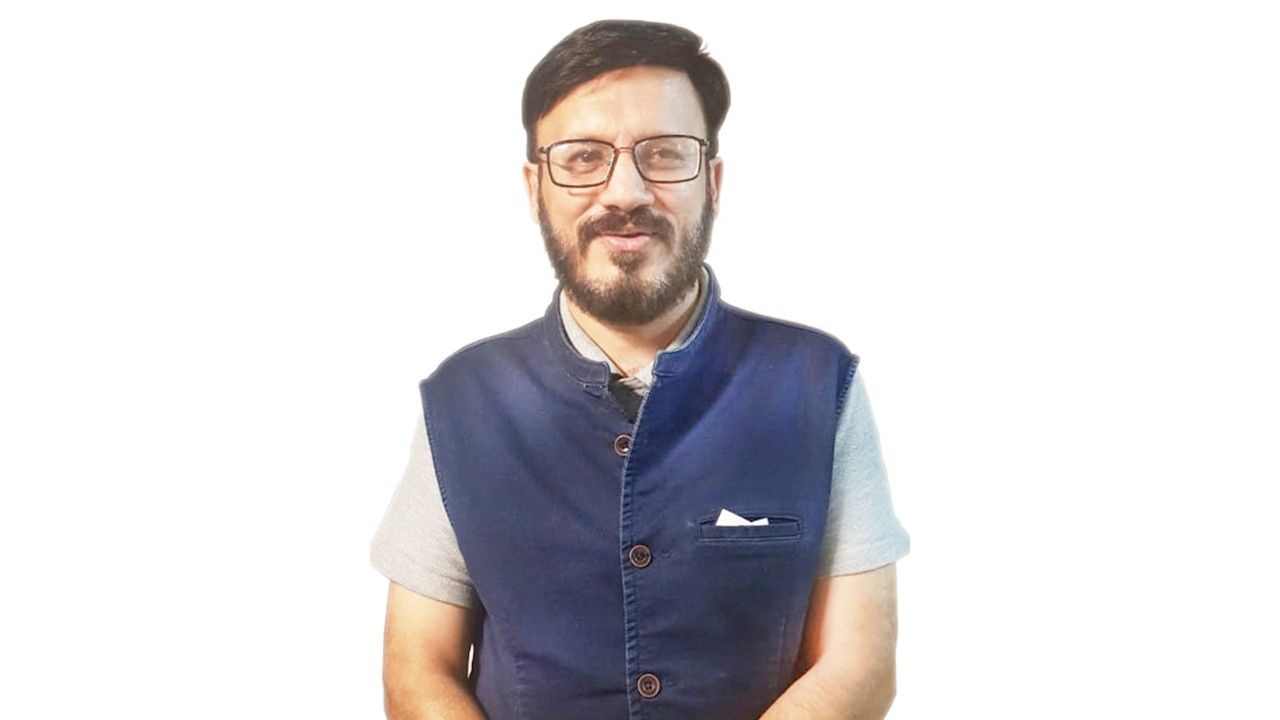 We're celebrating our 20th birthday this month, and we've invited industry experts, researchers and scientists to write in and paint a vision of the future, 20 years from now. Here's what Mr. Sanjiv Kela, Director, Net Protector Antivirus had to share about his vision of the future.

Twenty years ago the target audience of cybercrime were businesses because there just weren’t as many users accessible to cybercriminals back then. By 2041, the world’s population is expected to be 9.2 billion people, and the internet penetration is expected to be in excess of 75%, or about 7 billion people connected to a network that is as vulnerable as the least protected device on it.

Today we’re already connecting to the internet with multiple devices – primarily a smartphone, but also perhaps using a laptop or desktop, a tablet, various wearable devices (smartwatches and fitness bands). Even our TVs, “smart” home devices such as lights and security systems, and app-connected appliances, all talk to one another, exchange data and authorization information, and most likely are doing it all over a wireless network that’s enabled by your home router. Offices have even more networking complexity and have to deal with not just work devices but also all of the personal devices that people carry into the offices with them. During the pandemic, offices have had to evolve fast to allow people to be able to work from home and give them access to data that is usually a lot easier to secure on-site for a business.

Though “exciting” is not the word a victim of cybercrime would use, and with the advancements expected in the next 20 years, there are bound to be more and more people falling victim to cybercriminals. I foresee a rapid increase in cybercrimes such as e-mail/internet frauds, identity frauds (where personal information is stolen and used maliciously), data hacking, ransomware attacks, etc.

India is expected to overtake China as the most populous country soon (as early as 2022, but definitely by 2027). With the rapid progress of technology penetration across our population, and the pandemic forcing technology adoption in even the poorest sections of our society, India is also expected to be the country with the most internet users well before 2040. The cybersecurity platforms of India will be held up to the world as examples, and Net Protector is gearing up to play our role in this exciting future.

We see our role of protecting businesses, consumers, and all of the data shared between them, against cybercriminals changing and adapting as the underlying technology develops. There are five key areas in which we foresee the most changes happening, and of course, these will also result in the most exciting challenges.

There will be a rise in Ransomware Attacks. Both individuals and organisations will be targets of a Ransomware attack, and businesses will have to use solutions such as NPAV Total Security, which prevent ransomware attacks. We are continuously evolving to predict and stop these attacks.

The recent shift to remote working is causing the need to guarantee the security of remote access. To solve this there are methods like a remote worker having a uni-purpose laptop that is only capable of performing a single task and won’t have access to email, social media, or any public network connections at all.

Due to the hybrid style of working from home and office, companies have been using new software, cloud services, etc., for internal processes, to host their data. With increased data online there is increased complexity and the next generation will have to be refined and will use all new systems of security.

A recent forecast report by the US National Intelligence Council suggests that we will have 64 billion IoT devices by 2025, and this number will rise exponentially to several trillion by 2040. Each of these devices will connect via 5G networks and will need to be secured.

It’s not just users that need to be protected, because, with increased penetration of IoT devices, there will be increased automation in systems. Whether in the form of software automation, or hardware devices such as sensors automatically accessing databases to update them, there will need to be increased monitoring of systems, and that monitoring will also be largely automated and conducted by heuristic software and AI.

We are using machine learning to help us predict attacks faster and inform us of attacks before they happen. We will provide an end-to-end platform to both individual users and organizations which can solve all their security needs.

To read what other industry leaders and experts have to say about the future in their respective fields, visit our 20th Anniversary Microsite.​