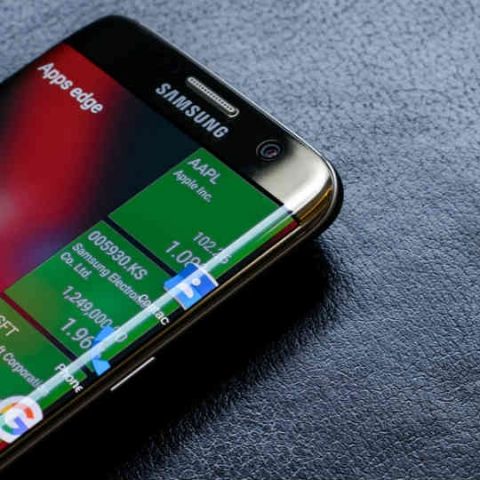 A more streamlined portfolio of mid-tier smartphones, and an expanded portfolio of electronics such as SUHD televisions and smart home appliances have further contributed to the profit.

The Information Technology and Mobile Communications (IM) department of Samsung Electronics saw significant improvement over previous quarters and years, ending Q2 2016 with operating profits of $3.84 billion by itself and accounting for more than half of Samsung Electronics’ gross operating profits. This was ably supported by growth in Consumer Electronics (CE) division, with Samsung introducing premium lineups of SUHD televisions and connected home appliances. While the company’s component business remained stable, a decline in the average selling price (ASP) across the industry has led to reduced operating profits. An increase in the demand for OLED display panels and mobile semiconductors shows significant increase in the median of technological advancement in mobile devices.

Looking at the second half of this year, the company expects demand for its components to remain stable, while the smartphone division expects to incur more marketing expenses in order to reap higher nett profits amid fierce market competition. Samsung’s report also acknowledges the launch of a “new flagship product” soon, which should be the Galaxy Note 7. The next quarter, on overall terms is expected to be quieter than the company’s Q2 2016 performance, which has reported the highest operating profits margin in over two years.

In stark contrast to Apple’s financial report that capitalised on increased revenue from services and experienced saturation in the hardware front, Samsung Electronics is going strong entirely based on hardware, both with the lineup of consumer-end products and the components industry. The hardware growth is expected to slow down in the next quarter with the seasonal lull expected to settle in, but the introduction of the Galaxy Note 7 and Samsung’s trust in its OLED display panel business should see it sail through well.