PayTM Payments Bank: Does it affect you? 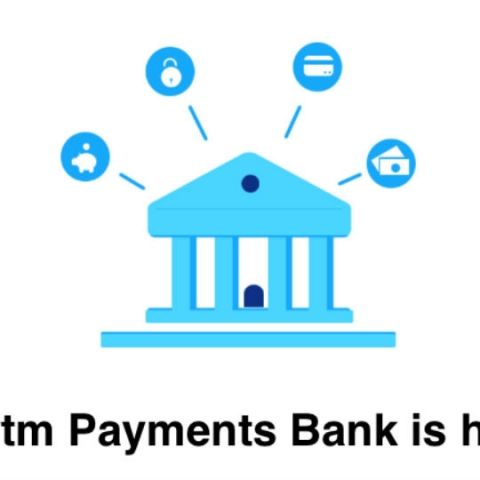 PayTM recently announced that it's kick-starting the payments bank initiative. How does that affect you?

That, probably has you wondering what will happen to your money. PayTM was at the forefront of digital payments systems when Prime Minister Modi announced his demonetisation initiative. The company’s wallets service gained huge traction when 500 and 1000 rupee notes were made illegal by the government. Of course, the Payments Bank initiative has been a long time coming, but PayTM’s move to that platform has more emphasis today than it would have at the beginning of 2016. 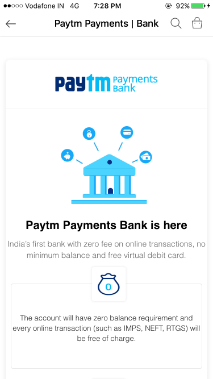 What happens to the money in my wallet?

As far as things on your end are concerned, nothing. However, the money held in wallets will now be transferred to PayTM Payments Bank Limited. You’ll not feel a thing.

It’s worth noting that you will have the option to opt out of this transfer.

So, do I have a bank account instead of wallet now?

Untrue once again, PayTM Payments Bank limited simply owns the wallet business, but it’s still a wallet. If you’ve used the ICICI Pockets app, the concept is somewhat similar here. PayTM payments bank is now a bank, which runs its own wallet services as well.

On the other hand, you will get a bank account on PayTM Payments Bank if you “opt-in” for it. PayTM isn’t letting everyone sign up just yet, but you can request an invite on this website, or the app.

What happens to the PayTM app?

When Airtel announced its payments bank initiative, the wallet service on the My Airtel app was changed to Airtel Payments Bank. PayTM isn’t going to do the same, at least not initially. The app will look and feel the same and usual services like booking movie tickets, paying bills etc. will remain.

And that’s all folks. The inception of PayTM’s payments bank initiative is going to have no impact on you, unless you so chose.

Wait, you haven’t told me what I get if I do have a payments bank account!

Yes, yes. So, if you do move to the PayTM Payments Banks segment, you’ll get a chequebook, a virtual debit card and of course, a real bank account. Most importantly, you’ll be earning interest on your money, at the rate of 4% per annum from PayTM Payments Bank limited.

It’s worth noting that payments banks aren’t allowed to extend loans without partnering with some other entity. It can issue cheque books and debit cards, but credit cards are off the table.