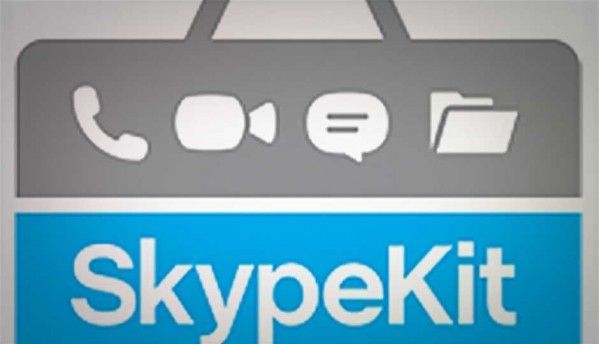 Turns out that with the recent acquisition of Skype by Microsoft, things have seemed to brighten up. According to an announcement on the Skype web site, it has launched Skypekit, which it calls "a collection of software and APIs that allows Internet-connected devices or applications to offer Skype voice and video calls."

Summarising  it, Skypekit will enable consumer electronics manufacturers embedd the protocol and implement voice calling features in display-less configurations. For example, you could now have embedded systems such as automatic washing machines and refrigerators enabling voice calls in case of an emergency.

Consider this, you're at home and are absolutely clueless about how to use the spin function in the washing machine. You now have two choices. Instead of searching for the operating manual, you could now place a voice call for instant help!

As Skype puts it, SkypeKit lets connected devices get "plugged into Skype!"

In order to gain access to SkypeKit, join the SkypeKit Developer program. To do this, you need to create an account for your organisation. You can do this by paying a one-time fee of $10. Download the Skypekit SDK, and participate in the community forum.

You can also read the API reference and development guide to learn more about SkypeKit, which also includes an all new App Directory.

Skype app store: Business and productivity tools for Skype now at your disposal

SkypeKit for Desktop, which is intended to add native Skype functionality directly into partner applications

Skype Desktop API, previously known as the Skype API or Public API, which allows developers to extend the functionality of Skype for Windows, Skype for Mac and Skype for Linux.