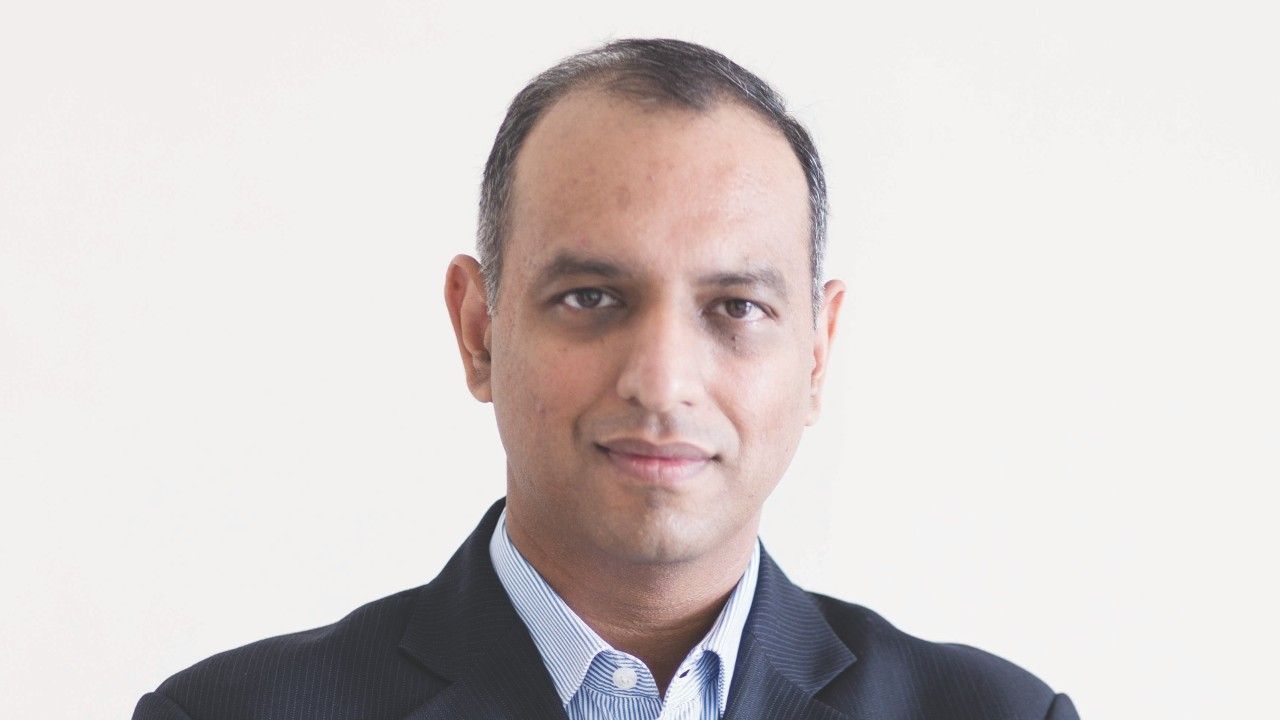 We're celebrating our 20th birthday this month, and we've invited industry experts, researchers and scientists to write in and paint a vision of the future, 20 years from now. Here's what Navnit Nakra, VP, CSO and Head of India Sales, OnePlus had to share about his vision of the future.

While several technologies have evolved dramatically over time, few fields have witnessed the revolution seen in the smartphone technology landscape. One of the greatest ‘equalizers’ in history, they have ushered in a new era of human evolution. From what began as a mobile telephone service to now using smartphones, smartphone devices have replaced several other gadgets such as cameras, calculators and digital music players to function as a combined powerhouse.

Today, they are the most affordable, convenient, and widely used internet-enabled devices in use across the world. If we were to look ahead, to a couple of decades from the present, it is probable that smartphones will have gotten smarter and even more seamlessly integrated into our personal, professional and social lives. The possibilities for new smartphone technologies and features that could emerge are, of course, endless, but there are certain aspects that we can be fairly confident will develop along expected lines.

Setting up the perfect shot

The smartphone has pretty much replaced traditional cameras for most people. It is estimated that the worldwide shipment of cameras dropped by almost 84% over the past decade, largely due to this reason. The quality of camera lenses and image sensors, meanwhile, has gotten better and better, enabling richer, sharper pictures and videos. In future, users will be able to select from an even wider range of views, effects, and enhancements than what are available today. These features will be based on technologies such as Augmented Reality, Virtual Reality, Artificial Intelligence, and more.

The quality of images and videos – at least with the high-end smartphones – will draw closer to what we expect from conventional cameras used by professionals. With selfies expected to keep growing in popularity, future smartphones could make it easier for users by integrating the front-facing camera underneath the screen and enhancing the display. However, while in-display fingerprint sensors are commonplace now, doing the same for selfie cameras has proven slightly more challenging and may take some time until this concept will materialize. But given the rate at which smartphone technology has evolved, the day we experience this particular technology is not too far away.

Thinking outside the screen

The display is one of the most significant features for smartphone buyers. Preferences can vary widely, as per the habits and needs of individual users. The increasing consumption of video content on smartphones, however, is driving the demand for larger displays – a trend that will likely continue in future. Entertainment aside, the use of smartphones for a wide range of gaming and work applications will drive further innovations around foldable, rollable, and interactive smartphone screens. The future may also see holographic displays, which can be used in conjunction with mixed-reality headsets to create breathtaking visual experiences for users.

With projected augmented reality likely to take center stage, interacting with multiple screens surrounding us regardless of size will take precedence as AR technology advances rapidly. Creating a seamless blend of the physical and virtual worlds, these devices would be able to create a completely immersive experience integrated in our day-to-day living that helps us uninterruptedly interact with our surroundings.

A wireless, interconnected world at your fingertips

People tend to use their smartphone a lot when they are on the move. Therefore, we could envision the future to carry great potential for wireless charging technologies that enable users to charge their device over the air at blazing speeds if they are within a few feet of a power transmitter.

Recent years have seen the introduction of digital assistants such as Alexa, Cortana, Siri, Google Now, and many more, which have subsequently expanded their presence onto smartphones. The adoption of these technologies, modest at present, is likely to grow exponentially over the coming decades as next-generation wireless networks and IoT-enabled devices become mainstream. We will not only have “connected homes” but entire cities and ecosystems that are wirelessly connected to the internet and interconnected to each other. In such a world, the smartphone will truly become an all-encompassing personal device that drives us to carry out our daily activities with absolute seamlessness.

It is also likely that the future will see greater interplay between smartphones and IoT devices which might even lead to smartphones ceasing to exist as we know it. The power of smartphone lies in the connectivity it provides and the next-generation wearable technologies are expected to evolve in capabilities to surpass smartphone technology in aspects like functionality, mobility, and processing. Wearable technologies are assuming different forms (bands, watches, clothing, glasses, – to name a few), and are being designed to serve an increasing number of functions. In the future, smart watches and TWS may take over as the primary device for daily essential functions such as making calls. And smart screens could be built into every room, car and office that will keep one always connected to the internet. You could imagine a technology wherein your refrigerator could read out your to-do list in the morning, your car’s heads up display will show you the breakfast places on your route on the screen, and your AR glasses will let you join in on video calls at work – all of this and more, without carrying a physical smartphone device with you.

Meanwhile, mobile networks will evolve from 5G to 6G to 7G and beyond. In another couple of decades, Li-Fi will presumably have become as commonplace as Wi-Fi is today. Smartphone technology will evolve to support these networks and the myriad applications that they will enable. Device security will need to be at its strongest to ensure data privacy wherein we would be experiencing a much more complex yet evolved cybersecurity landscape. Meanwhile, amidst the sharpening focus on sustainability, manufacturers will explore unconventional, eco-friendly materials for designing smartphones and other smart devices, so as to minimize carbon footprint while delivering on all the necessary technical and functional requirements.

While the predictions are manifold, smartphones of the future may not even be smartphones at all. These devices as we currently use them, may take on an entirely new avatar while unlocking new functions and capabilities than ever witnessed before.

There is neither a crystal ball nor a prophecy that could tell us what the evolution of smartphone technology will hold. Surprise, it seems, will be the only constant.