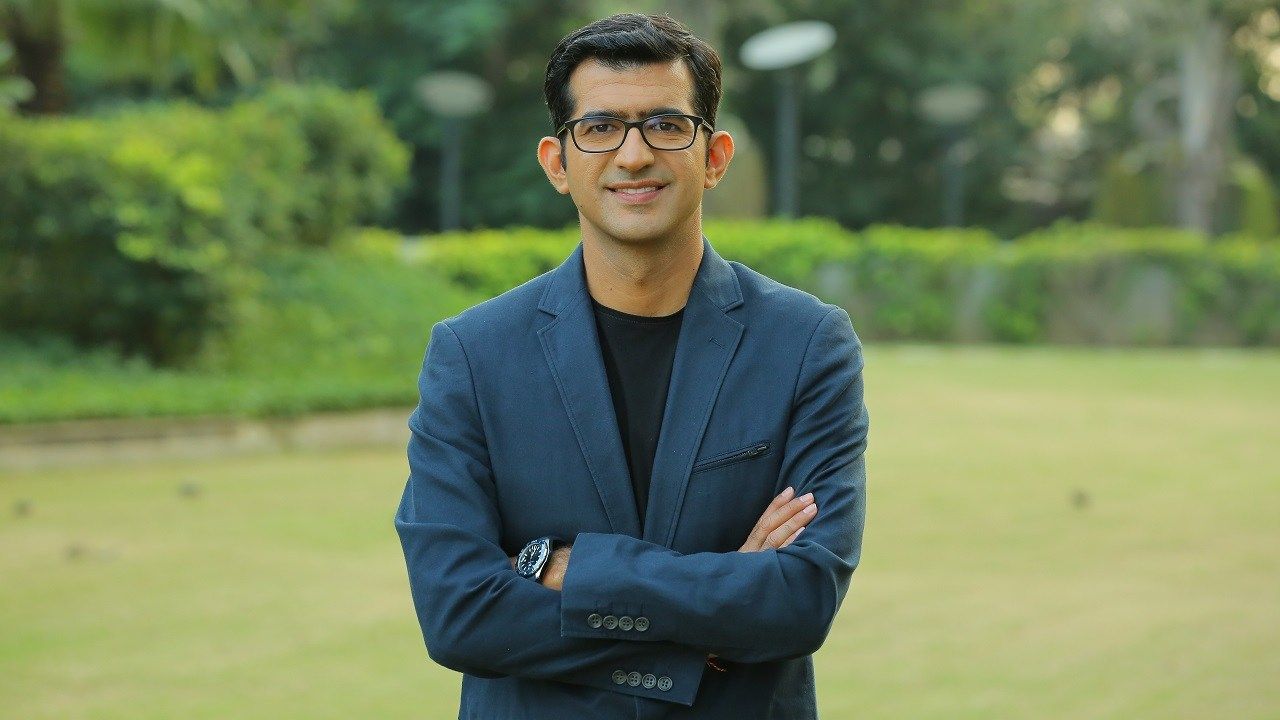 We're celebrating our 20th birthday this month, and we've invited industry experts, researchers and scientists to write in and paint a vision of the future, 20 years from now. Here's what Nipun Marya, Director-Brand Strategy, Vivo Mobile India Pvt. Ltd had to share about his vision of the future

Gene Roddenberry, who made Captain Kirk talk on the communicator in Star Trek, was not even a scientist, but he did inspire Martin Cooper to create the first mobile phone in 1973. Neither Roddenberry nor Cooper would have imagined where we would be close to 50 years hence.

Looking 20 years into the future of smartphones, we have to look at a bit of science fiction and combine that with current advances in tech to know what smartphones of the future might offer.

They are constantly getting faster, more reliable, and ever-pervasive. India had 3.6 million mobile phone internet users when 4G launched in 2012, which would increase to at least 500 million by 2023, post the probable launch of 5G in India.

Providing the backbone of connectivity, 4G has provided use cases and sparked businesses that could not be imagined with 3G. The best use case being content and video.

5G promises more– with IoT and Augmented Reality being touted as some of the top applications that it would power.

Looking further into the crystal ball we can see two more generations of networks being launched in the next 20 years, focused on the use cases that emerge after we implement 5G. For example, 6G and 7G could deliver mind-boggling speeds. Forget about one movie downloading in a few minutes on Netflix. With 6G speeds, you could download nearly 140 hours of Netflix movies in one second.

We have come a long way from a mobile phone that was more than a kilogram to less than 200 grams while being faster than a computer from a few years ago. And, we have seen that while we have been moving forward, we have reduced dependency on wires for any physical connectivity to the device.

Most new phones are left with a single port, a hybrid for charging, listening to music, or transferring data. We expect that to vanish too in the next few years.

Wireless charging technology is improving by the day and will become mainstream in the medium term. Add to those advancements in battery technology, and we are looking at truly wireless devices.

Smartphones of the future may not be smartphones at all. This tiny device, well, not tiny anymore, will take on a whole new form factor that will enable us to perform the same tasks as smartphones do today – and much more.

We have already witnessed multiple demonstrations of foldable phones attracting eyeballs, and they're only going to get more popular as more devices are released. Moreover, as they become more affordable, people are going to leap on board.

But the next technological breakthrough in this area that you can envision is stretchable phones. This type of form factor would allow you to quickly increase the device's size when watching videos and then make it smaller to fit in your pocket, sort of like a rubber band. It would mean you can transform a 6-inch display into a 9-inch one. This unique technology will add a whole new dimension to gaming and enjoying videos on the phone, making the experience lot more immersive. All you have to do is to pull the phone from two corners.

Secondly, Morphed Phones. Have you ever, while using a function in your phone and felt that it would be far easier and more effective if the handset itself was a different shape. With the advent of more malleable materials and smaller electronics, it will soon be possible to create handsets that can be morphed into the best shape according to what you are doing. If you are watching a video, they will be rectangular as normal. But you will be able to bend them to a more suitable shape for other uses. For example – wrapping them around your wrist while going out on a run, or you can wear them as glasses if you want to walk around with the help of augmented reality. Although, the technology is not quite there yet but this could likely be a common trait of smartphones in the foreseeable future.

This is more like fiction, but theoretically, your phones can actually vanish. With the improvement in voice assistants, wearable devices, and faster networks like 5G, going into the future, you might not even need a device like the smartphones of today.

You are essentially interacting with people, networks, and devices using a physical phone. But, with devices like Smart Glasses, TWS, and smartwatches, the actual need for a physical device could become redundant at most times.

There is a good chance that you would see a combination of these technologies, either with or without a physical smartphone replacing at least a few use cases in the future.

It’s remarkable how Smartphone camera technology has evolved to a point where we can comfortably rely on our devices to capture the most important moments in our lives vividly. This was not the case a few years ago. Smartphones have brought about a profound scale of accessibility that has empowered consumers’ lives across every aspect of their daily needs.

One of the biggest differentiating features in smartphones nowadays is the front-facing camera – selfies are one of the main types of pictures you take on your phones, after all. We have seen, big notch, a teardrop notch, a punch hole cut out, and pop-up selfie cameras. The future smartphones will possibly have none of the above – the front camera will actually be under the display. This method won’t take up screen space and won't take up lots of internal space either.

While camera innovations have already brought smartphones at par with DSLRs, it will not be surprising to see a mini-detachable DSLR in smartphones in the coming days. We can foresee camera usage take a giant leap.

Recognized worldwide for its selfie-shooting smartphones, vivo is now readjusting its focus with ZEISS to integrate professional photography that suits the everyday lifestyle of tech-savvy users.

While we have been surrounded by technology, it is argued that we are consumed by it. We at vivo, amongst others, have been working hard at providing information and tools to help our users balance their time with phones.

We are sure that this will get better with time as we can make technology and smartphones better at this. While the first few years of the content explosion were about providing choice to the user – the next few will be about managing this choice effectively and ensuring that there is a balance between life and technology.

Last, but not least, healthcare will probably see the biggest leap of all as the speed and depth of connectivity improves. Also – with more and more sensors being developed to be a part of wearables and smartphones, we will see this combination saving many lives.

It is bound to improve early detection of disease, better emergency response times, and improve healthcare quality, even in remote conditions.

With the current pandemic, this is the one use case that we are most excited about. The world is bound to focus more on providing improved medical facilities, and a good part of that could reside in the device in your pocket or on your wrist.

We are at an interesting inflection point in our relationship with technology and smartphones. This is the period which with mark the beginning of machine-to-machine communication. It will be interesting to see how this relationship co-exists with the relationship that machines have with us. The smartphone, at least for a while, is going to be a bridge between these two worlds, connecting them with each other.