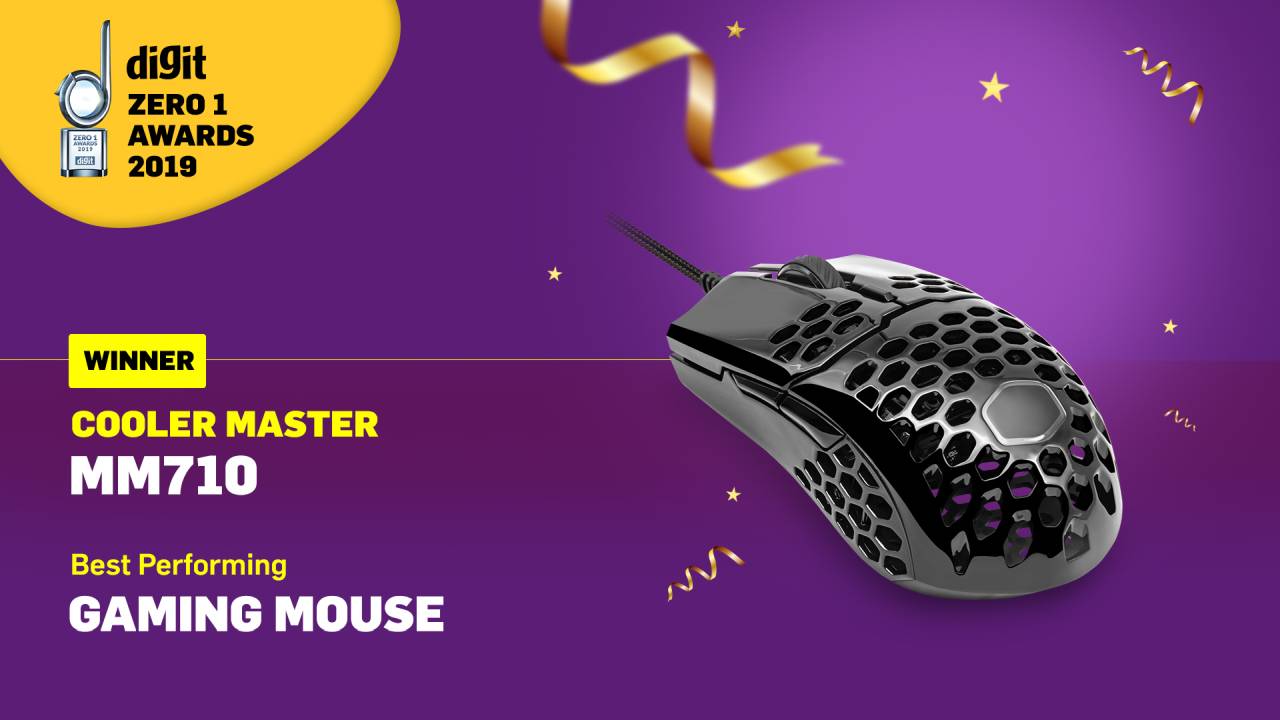 The era of ultralight gaming mice is upon us in 2019. While RGB is still a stupid trend that we’d like to be rid of, this new trend of reducing bulk by making absolutely skeletal mice with paracord is working out to be a much better one. What started with the likes of FinalMouse and Glorious has now been adopted and, we’d say, made significantly better with mainstream brands jumping into the mix. The only problem with this is that skeletal mice are open to the elements  in our surroundings and the protective coating that these mice come with might not necessarily help when there are liquid spills. All we’re saying is that in gaming mice, the sensor along with a stable firmware should always be top-priority when you’re considering investing in a gaming mouse. Now, let’s get to our pick of the best gaming mouse for the Zero1 award this year. 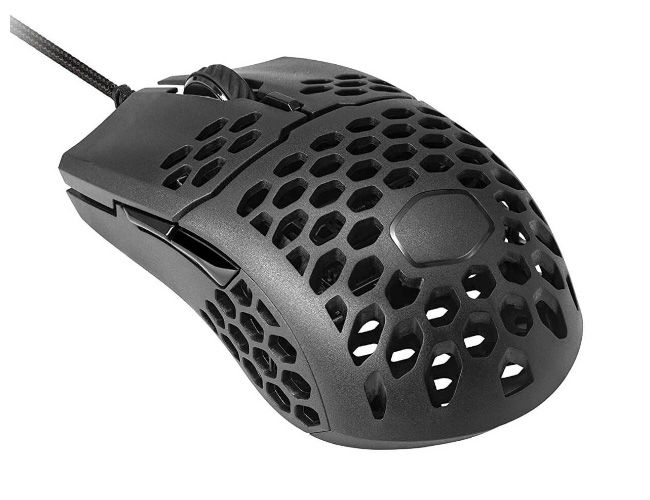 The MM710 comes with the PixArt PMW 3389 which is the top of the line from PixArt. The mouse can track at 400 IPS even at an acceleration of 50G, so gamers regularly performing flick shots are going to absolutely love this one. We found the tracking to be quite exceptional at low acceleration as well as at high acceleration and there were no signs of angle snapping. The combination of the paracord along with the lightweight design and the PTFE feet makes the MM710 glide across the surface seamlessly, like butter. On top of that, the lift off distance is just under 2.4 mm. The gaming mice segment is clearly divided among two camps at the moment, one that likes to have all the bells and whistles attached to them while the other being interested in mice that are lightweight and track well. The Cooler Master MM710, as you’d guess, falls in the latter category but it does away with all the excess bulk in order to be ultralight and at 53g, it’s got that sorted pretty well. One look at the honeycomb mesh design is a very good indicator of that fact. Not only is the MM710’s sensor performance top-notch but the low weight makes it a force to be reckoned with, in this segment. 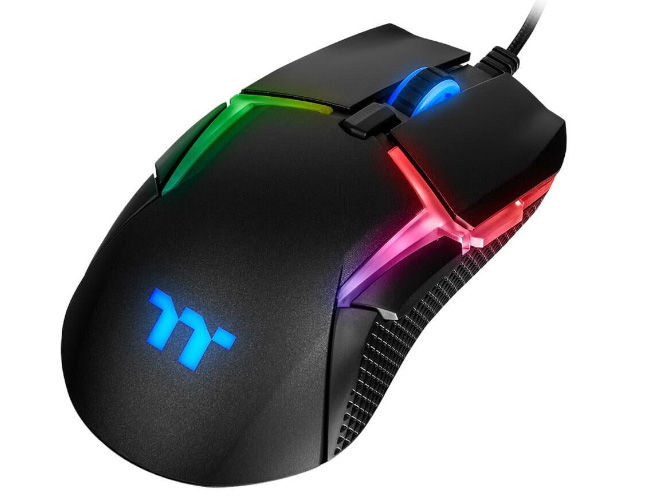 The Level 20 RGB gaming mouse from Thermaltake also uses the same PMW 3389 sensor as the Cooler Master MM710. The sensor performance is practically the same except for certain high speed movements failing to register smooth tracking. Essentially, this causes slight errors during flicking movements that’s commonly used by competitive gamers in FPS titles such as CS:GO. Moreover, the mouse is much heavier than the MM710. All that aside, Thermaltake does some neat stuff with their software, namely, the Alexa integration. It’s gimmicky but ranks super high on the coolness factor. If the sensor performance had been a little better then this would have been a candidate for the Zero1 Award, unfortunately the firmware and the higher weight kept it from getting the upper hand. 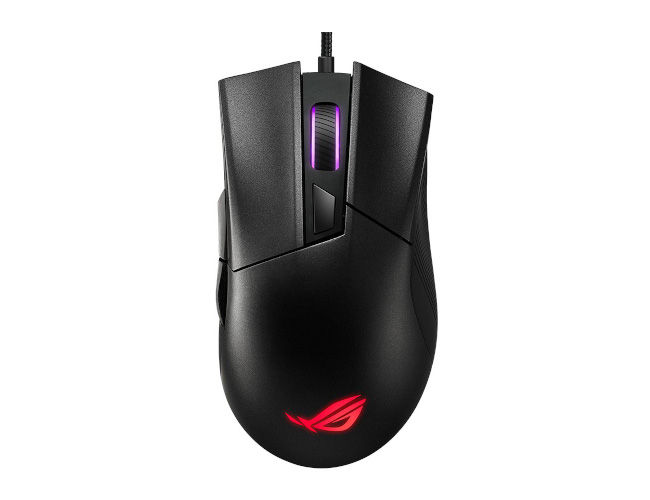 The ROG Gladius II Core uses the PAW3327 sensor that we didn’t see with any of the other mice. It’s a fairly simple gaming mouse with a very simple design that’s reminiscent of the Death Adder. It’s got something that we’ve been wanting for in gaming mice for years, switchable switches! If the submarine switches in your gaming mouse conks off, then you can simply slide them out and replace them. Aside from the Gladius II Core being the most economical of the lot, this one feature just makes it all the more consumer-friendly than most other gaming mice on the market. It’s no surprise that this becomes our Best Buy.