Will Dweb (decentralized web) transform the internet as we know today? 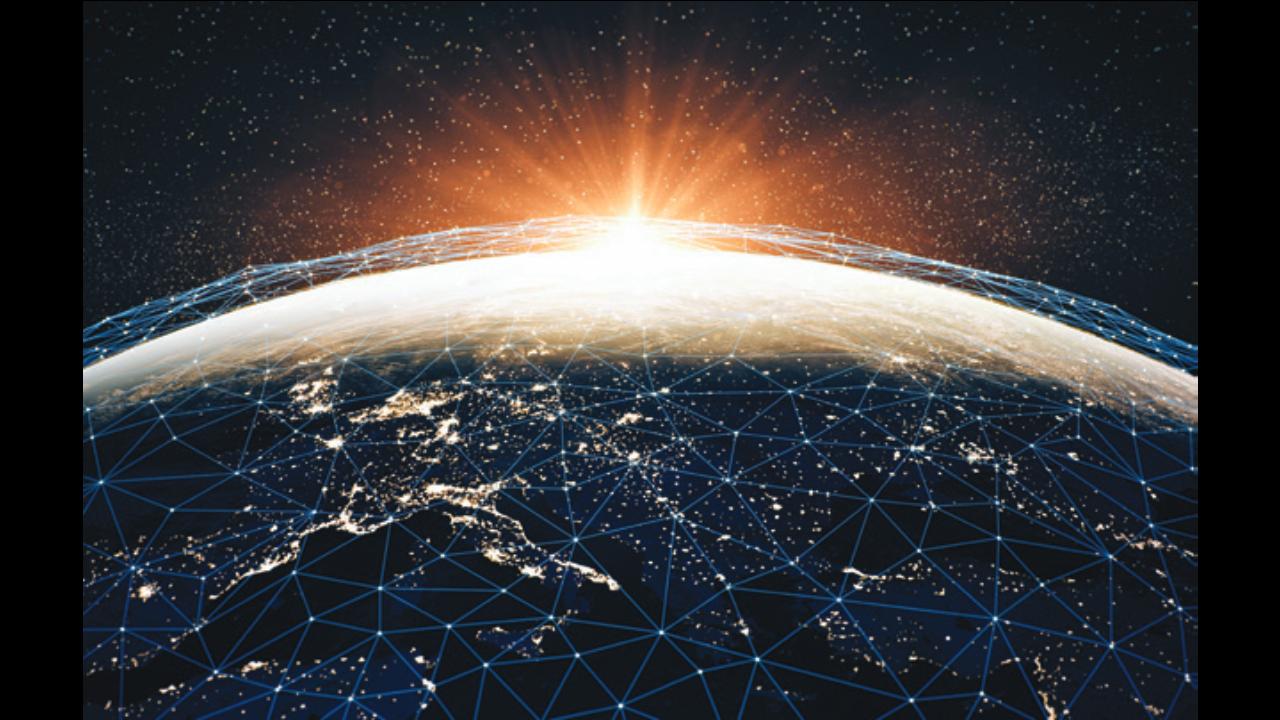 The internet taketh as much as it giveth. This has become increasingly evident as the misuse of data, invasion of privacy, and government intervention, censoring and spying have become massive concerns for digitally-connected individuals across the world. In fact, we even had a cover story back in June 2018 which detailed how you could ‘Delete Yourself’ from the internet due to the rising privacy and data security concerns. Amidst the insecurities and agitation surrounding these issues, the idea of a new decentralised version of cyberspace, also known as the DWeb, is beginning to emerge. Certain proponents of this decentralised version of the web are also calling this Web 3.0.

what led to dweb?

Let’s briefly run through the two generations of the web, so far. The inception of the internet saw the first generation which lasted from 1989 to around 2005. It was mostly a passive medium with minimal interaction between users. A read-only version of the web, if you will, where the users were merely recipients of the disseminated information.

Then came along Web 2.0, which ushered in social networks, wikis, blogs, online marketspaces and more which let web users create and share content, communicate with one other and share information through centralised services provided by tech giants such as Google, Microsoft, Facebook and Amazon. DWeb attempts to decentralise this process and relieve users from being reliant on these platforms. Users will assume control over their data as they connect and exchange information directly with others in the network on a decentralised platform.

Does all of this sound eerily similar to a little something known as blockchain? That’s because it is. The very first applications of blockchain (decentralised ledgers) technology were in the digital currency transactions area, including cryptocurrencies such as bitcoin and ethereum. The very same technology could now be applied to a larger scale operation – the web. Additionally, there are some cryptocurrencies which are also being deployed to create the DWeb such as Filecoin by Protocol Labs.

What stirred the inception of DWeb

The need for this revolutionised web is evident. With Web 2.0, all user data across the world is accumulated by a few large organisations which make the risk of data hacking increase manifold. The centralised nature of our data also makes it easier for governments to survey our data incessantly and impose censorships (such as internet shutdowns discussed in the previous cover story). The risk that’s apparent is that if any of these centralised databases shut down, your data is lost. Privacy concerns on the current version of the web are also running rampant since the business models of several companies surround our data and its efficient collection and usage. Why? To target us with specially-curated ads, of course, thereby increasing their sales and revenue.

The DWeb movement expresses interest in reinstating people with the freedom of choice. They get to use the same kind of services but in a decentralised manner. Furthermore, on DWeb, it would be harder for governments to block websites of their choosing, since the information can come from an array of locations.

Essentially, the DWeb has two major differences when compared to the world wide web. Firstly, information is gathered and recovered in a different manner. Currently, http and https links are utilised to identify information on the internet. These particular links point to content in a specific location and then our PCs/mobile phones/tablets are tasked with retrieving the information from these locations using the http protocol. DWeb protocols, on the other hand, consist of links which identify and retrieve information based on the content and not where it is stored. Through this content-based approach, information and files can be stored in various locations and can be passed on from one PC to another instead of relying on a central server as the solitary bearer of said information. Secondly, the DWeb boasts peer-to-peer connectivity, so your computer can not only retrieve information but also provide it.

The kinks and workarounds

Nevertheless, the DWeb is not a fool-proof, downside-lacking solution. For instance, online harassment and hate speech can prove to be harder to control since censorship will obviously get harder. Also, if all the data is stored in a decentralised manner, it could become almost impossible to get rid of any of your data entirely.

Additionally, while the DWeb will better protect us against cyber criminals, it can also become an almost impenetrable shield for them. As an example, photos of child abuse can be easily stored and shared, and because the data is encrypted, it will become significantly harder to curb such malicious activities.

Nevertheless, once (or if) these kinks are ironed out, DWeb policymakers of the future must focus on the DWeb’s advantages, namely the stuff centralised systems cannot do. Some examples include more secure data, privacy, lack of reliance on centralised platforms and even speed. Yes, because of DWeb’s structure, it should prove to be significantly faster than conventional internet. We’re still a long way away from total adoption since the technology has to be outlined, perfected and adopted. There will be significant pushback from governments, tech giants and even consumers themselves since they will have to revamp their web surfing experience in some ways. Change isn’t always welcome, but if this change is welcomed it could change the internet the way we know it today, for good.

How to watch the launch of the next flagship Qualcomm snapdragon 5G chip
IT Rules 2021 and the need to regulate social media platforms: What it means for you
Here’s what will happen to your WhatsApp account if you don’t accept its new privacy policy
Sandes and Samvad messaging apps being developed by Indian government as WhatsApp alternatives
Nothing will announce something later today
Advertisements