Purshottam Bhatia, Head Sales B2C at Kaspersky talks about Cybersecurity in the next 20 years 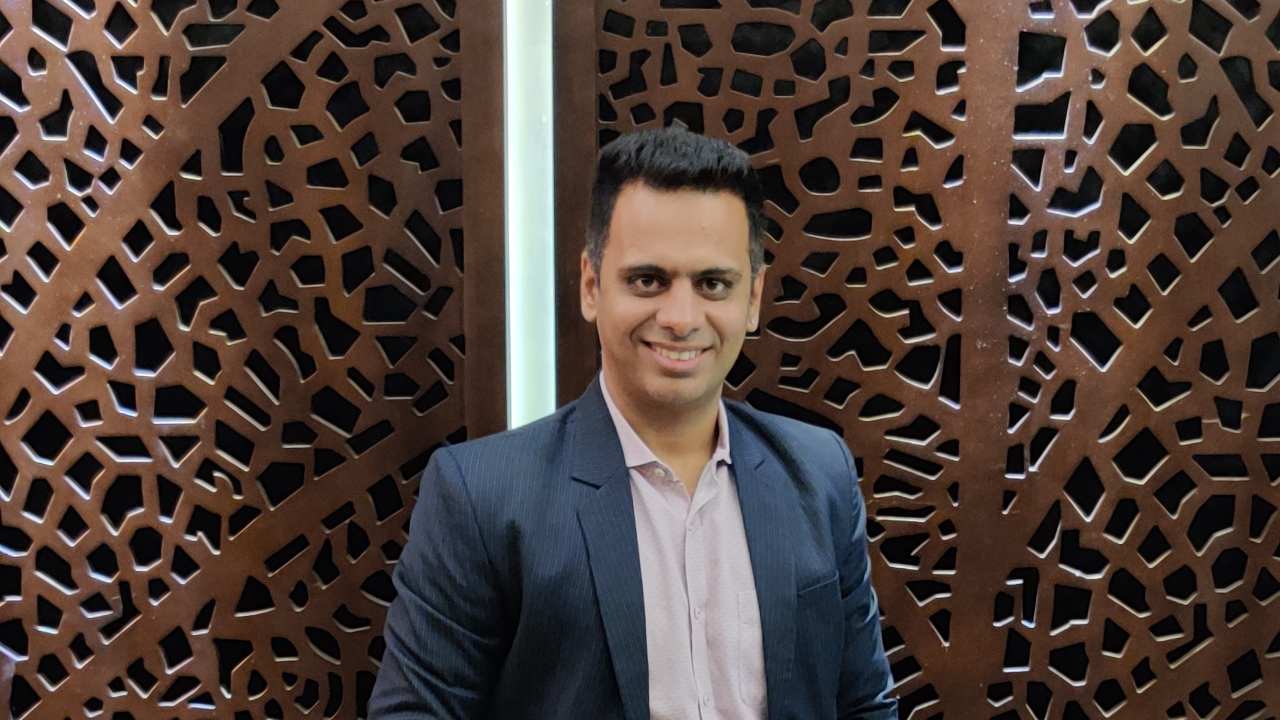 We're celebrating our 20th birthday this month, and we've invited industry experts, researchers and scientists to write in and paint a vision of the future, 20 years from now. Here's what Purshottam Bhatia, Head Sales B2C, Kaspersky (SA) had to share about his vision of the future

As widely discussed, acknowledged and debated on various forums across the world, we are living in the digital age which is driven by technologies that didn't exist about two decades ago. While a few of today's technologies did exist then in some form, but they have matured over years. This maturity phase has witnessed amalgamation of the existing technologies with advancement of other existing technologies or even newer technologies.

A simple and perhaps the most widespread example is the mobile phone. In the late 90s when cellphones marked their emergence in a wider consumer market, they were mere calling and text messaging devices, but still a defining technology then. The cellphone's journey to becoming a smartphone is essentially about integration of more and more layers of technology on the device, from cameras, improved computing, to 4G connectivity, artificial intelligence capabilities and a lot more.

Taking a retrospective look, we can only imagine how the emerging technologies of today will mature to infuse in our future lifestyles. Like the novelty of cellphones about 20 years ago, every decade has a defining novel technology which would eventually evolve and catalyse a new innovation. While we may now not be fascinated by smartphones, we have novel technologies like Artificial Intelligence that have embarked their maturity journey. In the area of networks and connectivity, 5G has become a reality, which is further fuelling a revolution in Internet of Things (IoT) use cases. The amalgamation of various technologies is resulting in a data explosion, and as organisations look at extracting meaningful insights from this data, AI and Machine Learning tools come to their rescue.

In the present times, we are witnessing how these technologies have paved their way into our lives. Smart cities are getting smarter with increasing IoT applications; cloud based communication has received immense fillip, especially in a remote centric world; cloud computing is happening at scale; drones are raising the bar of innovation and opening doors to new possibilities; virtual and augmented reality are making inroads into education, skill development, gaming and e-commerce, whereas breakthroughs in autonomous transportation are aiming at transforming the future of mobility. Given the pace of innovation and evolution of real life use cases, the next few years will see significant disruption.

According to a Gartner prediction, more than one million drones will be making deliveries in 2026. Gartner adds, with the growing adoption of autonomous flying drones, CIOs in the mobility and transportation industries will be forced to conduct a fresh evaluation of their business and operational models in order to benefit from new forms of mobility. By 2041, we could be looking at drones as part of a larger hyper-connected logistical network, operating on global geographies. This would open a new arena of target for cyber attackers with the intent of jeopardising movement of critical goods, theft of critical materials, smuggling of prohibited goods or piracy – the pirates in 2041 would no longer lurk on sea routes. They could be carrying out their operations from a remote location.

Another big element of the 2041 mobility ecosystem would be autonomous vehicles. As autonomous trucks hit the roads carrying goods like their aerial counterparts and as people commute in driverless cabs, criminals would be looking at ways to infiltrate into the mobility infrastructure. Their intentions could be varied, from bringing an entire city's mobility network to a standstill to targeted attacks on commuters or transportation of goods.

The role of AI as we perceive today will no longer remain the same in the next 20 years. The applications of AI will move beyond mere chatbots and data analytics and would encompass a large ecosystem of connected devices, processes and services. Physical identity identification and authentication at ports and transit points could be replaced partly or completely by facial recognition technologies and biometrics. While this will greatly streamline the travel experience, criminal networks would seek ways to manipulate algorithms to compromise security and carry out a larger criminal activity.

AI will also significantly change the way customers consume services. Voice based conversational AI will transform customer interactions and drive the overall customer experience. Businesses will be mandated to protect more than just customer information. As AI interference in customer interactions increase, a huge pool of a new set of data would be generated which will need to be protected as well.

On the lines of data, the 5G revolution would lead to massive growth of hyper-connected IoT devices. The fifth generation connectivity will fuel data generation at the Edge and the movement of this data to gain insights from a hyper-connected ecosystem of devices. This disruption will make smart cities a lot smarter. A city's IT infrastructure will not just generate massive amounts of data, but all elements of this connected infrastructure will leverage insights from each other's datasets. In a digital environment like this, any vulnerability hold the potential to wreak havoc and bring an entire city to a standstill.

As countries globally gain digital advancements, a dramatic rise in nation-state attacks could be seen. Digital will be at the core of a nation's economy, infrastructure and resources management, which will expand the surface for nation-state attacks and cyber warfare. Great emphasis will be put by governments to protect their country's digital sovereignty.

While each of the above technologies evolve with their own use cases, it is essential to note that they will be weaved together to function as a broader digital ecosystem. Hence, cybersecurity practices should follow a holistic approach. A breach in one component could potentially pose risk to the entire IT infrastructure of organisations, cities or nations. As pointed out in the beginning of the article, an amalgamation of every layer of technology will continue to lead to more breakthroughs. The future will be hyper-connected and cybersecurity must follow the same approach. We must build our cybersecurity infrastructure in a way that enables every layer of security to learn from threat intelligence generated by the other, adding protection at each level of development and aim towards achieving Cyber Immunity by 2041.