All you need to know about BHIM, the UPI enabled app from NPCI 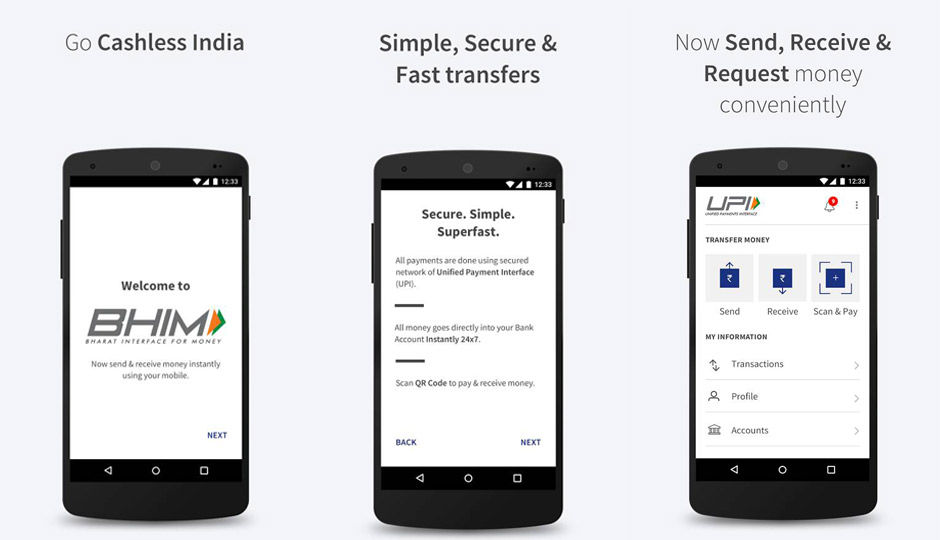 Prime Minister Narendra Modi on Friday launched Bharat Interface for Money app, or in short, BHIM app - an app that brings together UPI and USSD based payments on one platform to push the digital payment trend forward in India - at the Digi Dhan Mela event in Talkatora stadium in New Delhi. The app from National Payments Corporation of India, or NPCI, supports fingerprint authentication and is available only on Android as of now.

As most UPI-based apps, even this app does not require you to load money into a wallet. So how does the app work? To begin with, you need to set a PIN for the app. Post that, to register your account:

The major difference here is that your mobile number is your identifier. In most UPI apps you need to create a Virtual Payment Address (VPA) for payment, but BHIM defaults to a VPA with your phone number, like ‘<phonenumber>@upi’ - as you can see, the VPA created here is bank agnostic. Using this VPA, allows you to send money to another phone number, check balance, or scan a QR code to make a payment without sharing a phone number. 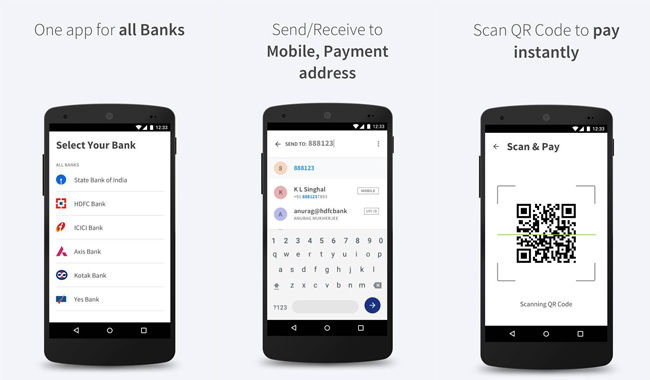 Another interesting feature is that the application’s features are also accessible on feature phones in the form of a USSD based interface. Users will have to dial *99# to access it. This removes the dependency on an internet connection on feature phones, which the app does need to work on Android.

The app also allows you to generate a QR code for a payment request - this is different from a standard account QR code and is specific to that payment. As of now, this feature is not available on all UPI apps. As for limits, there is a per-transaction limit of INR 10,000 and a daily limit of INR 20,000 on the app and the app only links to one bank account at one time. 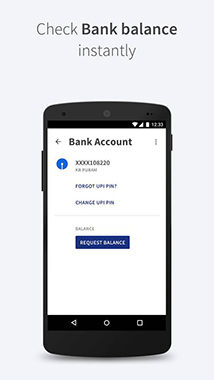 Stay tuned to this space for more updates regarding UPI and the BHIM app.

Carl Pei mocks Lenovo for copying Nothing’s design language and Twitterati reacts
Most Indians want govt to make rules on common chargers for all devices
Latest iOS 16 beta includes updates for Apple iOS 16, iPadOS 16 and tvOS 16
PM Modi shares his vision for Digital India in this “Techade”: Here’s what it is
Indian Government to standardize charging ports for all devices in the Country
Advertisements