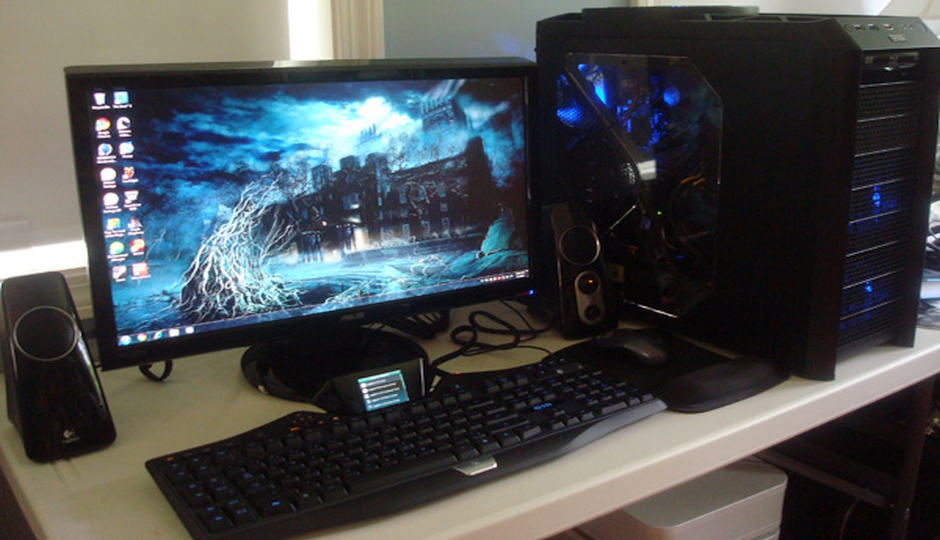 Top 10 PC games of all time

PC has always been known as the king of gaming and despite the significant rise of consoles, gaming on a computer is still a benchmark in itself when it comes to extreme high-end gaming.

Console gaming is at its peak with the Sony PlayStation 4 and Xbox One being available to hardcore gamers. For the first time consoles are touching full HD resolution gaming. But all that has been possible on PCs for quite some time now. Even at higher details, consoles are still not able to push high frame rates as the PCs do. No matter what, PC gaming is what started it all and looks like it's here to stay. We give you the 10 best and revolutionary PC games of all time which redefined and took gaming to a whole new level.

1. Counter-Strike
A perilously addictive multiplayer game, this one needs no introduction. 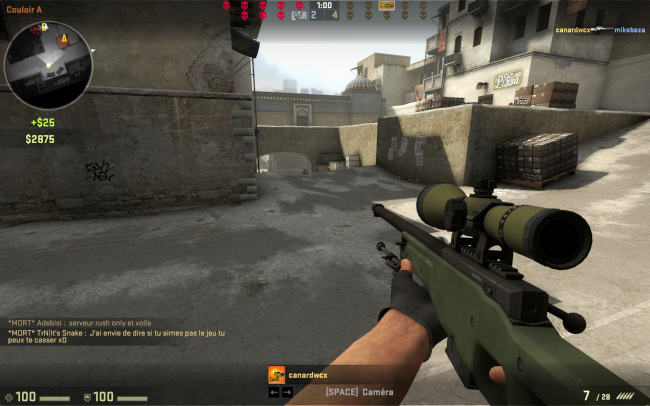 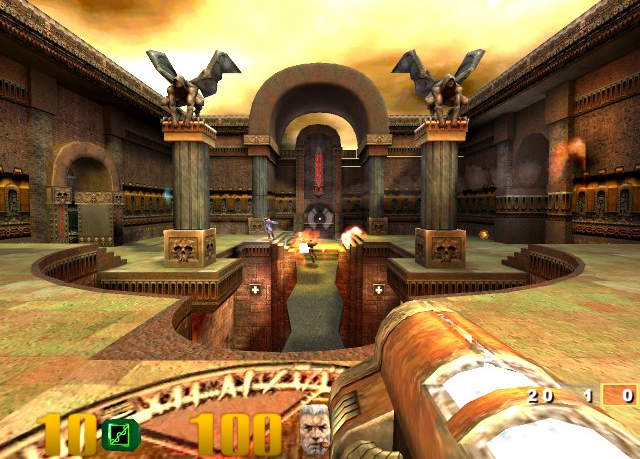 3. DotA 2
This is a controversial one (LoL fans will skewer us), but DotA 2 is the defining game of the MOBA scene; much loved by everyone. 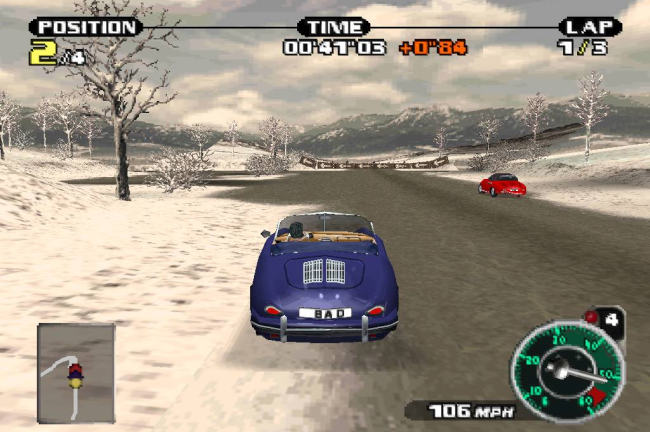 5. World of Tanks
Who would have thought that a game involving lumbering steel beasts could be this much fun? To top it off, the game is free. Play it now! 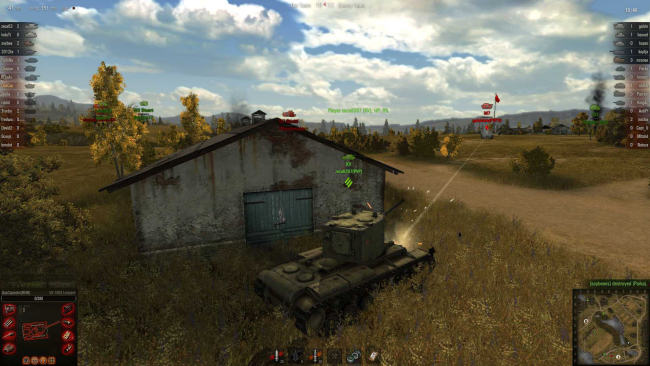 6. Homeworld: Cataclysm
The best space RTS by far, Cataclysm is one of the few games that had it all. A gripping storyline, excellent combat and great graphics. 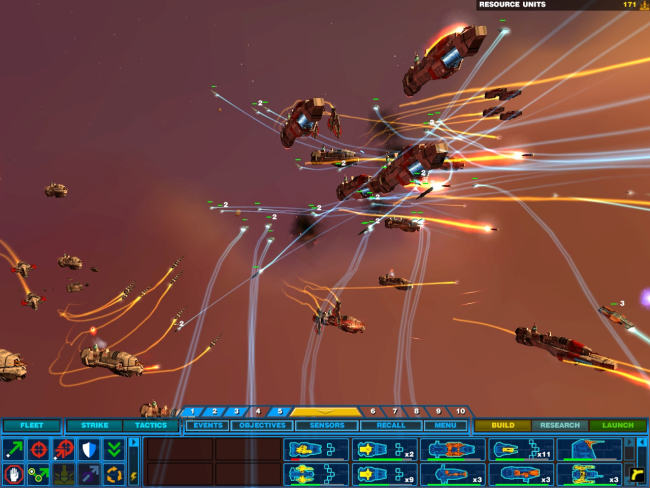 7. Mafia
The only game that could recreate the aura of the 1930s mafia families, this game is as much a window into the past as it is a great game. 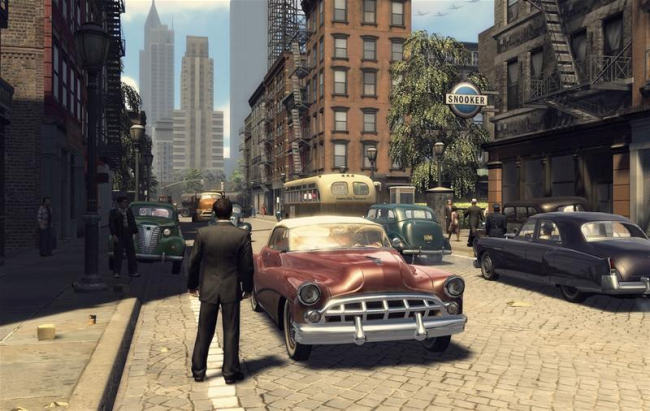 8. Borderlands 2
Yee-haw and all that old boy. A game where futuristic cowboys and vault hunters and everything else collide in one gloriously chaotic experience that is unparalleled. 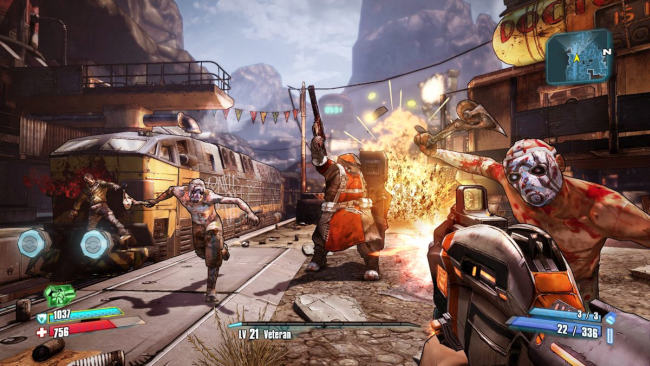 9. Dark Souls
Once this game sucks you in it will not let go, and you won’t want it to. Dubbed by many as the “hardest action- RPG on the planet”, this is one game you don’t want to miss. 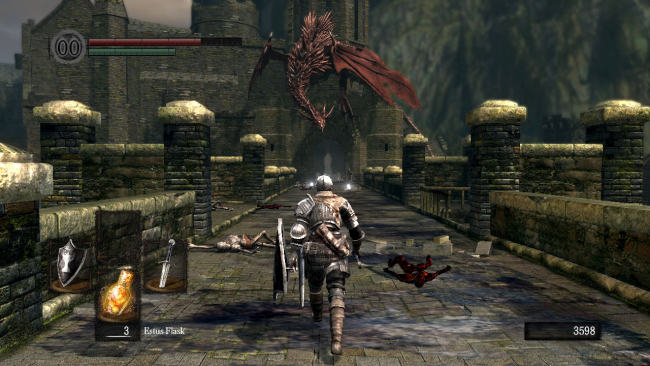 10. FIFA
This game is like old wine, very good old wine. A game that matures gracefully with the passing of time and one that still remains the best football game in the world.