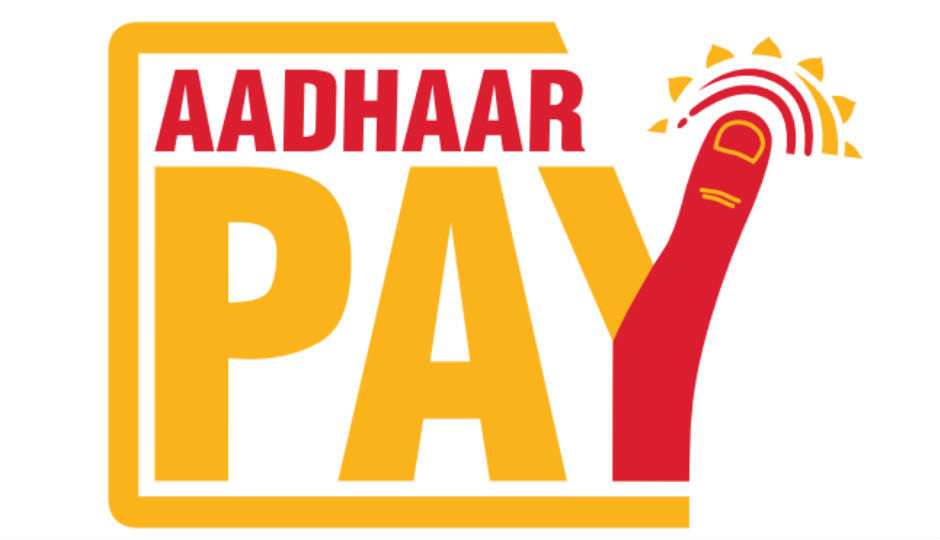 India’s technological growth seems to have had a great impact on this year’s Union Budget. So much so that Finance Minister, Arun Jaitley called it the “Tech India” budget.

Digital Payments took center stage amongst the many key announcements made in the Union Budget 2017. Given the government’s demonetisation push, the FM stressed upon the importance of strengthening India’s digital economy. Jaitley said that a digital economy is imperative for speedy accountability and transparency in the country.

With this budget, the recently launched BHIM payments app is expected to get more teeth and add two new features. As per the FM, the BHIM app will soon enable cashback schemes for merchants and add a referral programme for users of the app. The FM also highlighted that BHIM has been adopted by more than 125 lakh users till date. "The cashback scheme and referral bonus to promote the usage of BHIM app will make citizens more comfortable with mobile wallets. This is extremely encouraging for company operating in internet space like us because no of Indians coming online will increase exponentially," said, Sunil Kamath, ‎Vice President - South Asia & Southeast Asia at Opera.

See Also: BHIM App: All you need to know about functionality and app security

While the BHIM app may see improvements over time, attracting more users as it updates its features and functionality, the real changemaker will be Aadhar Pay. During his Budget address, the FM announced that an Aadhar Pay facility will soon be launched nation-wide to encourage digital payments for those who do not have access to mobile phones, computers or credit/debit cards.

IDFC Bank has already developed an Aadhar Pay Android app in association with UIDAI and National Payments Corporation of India. The customer and merchant app was introduced back in December 2016 and enables payments using biometric readers, which are available for purchase, for as low as Rs. 2000. Customers who want to pay using the app need to enter their Aadhar numbers in the app and select the bank from which payments can be made. A biometric scan is then used to verify the transaction.

BHIM itself recently integrated Aadhar within the app just recently. For now, 14 Indian banks have come on board for Aadhaar Pay and the government is in talks with other banks too. Presenting the Union Budget 2017 today, the FM said that banks across India are advised to set up 20 lakh Aadhaar based PoS (Point of Sale) terminals by September 2017. “A shift to digital platforms will benefit the common man,” he added. In addition, the FM set a target of 2,500 crore digital transactions across platforms like BHIM and UPI.

Further promoting digital transactions, the Finance Minister also proposed that a new Payment Regulatory Board be set up within the purview of the Reserve Bank of India (RBI). He also said that the Government will take steps to promote digital payments at petrol pumps & hospitals. "The continued focus on moving India towards a more transparent and digital economy is encouraging, in order to really capitalize on the long term gains of the painful demonetization exercise," said, Partha Iyengar, VP and Gartner Fellow, India for the Indian IT sector.

With these announcements, the Government seems to have made it pretty clear that it will stand by its cashless economy initiative. As of now, an approximate 39 crore bank accounts are linked with Aadhar cards and around 111 crore people are registered on the UID platform.

Commenting on the Budget, Vijay Shekhar Sharma, Founder & CEO - Paytm said, "It is a digital economy budget. Government has pushed the digital theme in every area of the budget. Every person from a small shops to consumers are pushed towards the digital economy. Tax benefits, incentives to use digital payments and extending loans based on a digital footprint will create a larger merchant ecosystem for digital payments. Incentives for labour intensive sectors including housing,  farming and dairy will help SMEs to create new jobs. Focus and attention to bank NPAs, as well as increasing bank capitalisation is great step towards strengthening the financial system of the country. Finally, the income tax rate changes will encourage more people to report their incomes and create a larger tax net for the country. Overall, it is a great budget that will encourage people to move to the formal economy and derive benefits." However, If incentives are given to Aadhar pay and digital transactions through BHIM, we could also see competition heating up for the likes of Paytm, which is currently dominating the digital payments space.