App of the Week: AmpMe 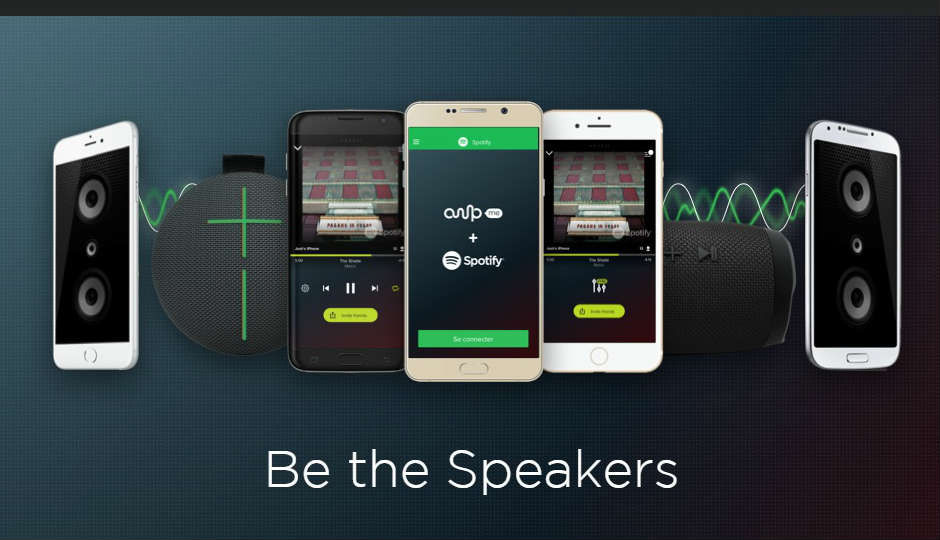 Typically you would organize a party with a 5.1 speaker in the comfort of your living room - unless you don't have a speaker, or maybe a living room either. In that case, all you would need are a bunch of friends with android and ios smartphones. Oh, and also the AmpMe app.

The idea behind AmpMe is pretty simple - synchronized music playback on multiple smartphones - something many of us have tried to do so far purely relying on the sync skills of our friends on our speakerless days. But if you've got AmpMe, you can bid goodbye to that trigger finger and let the app do all the hard work. 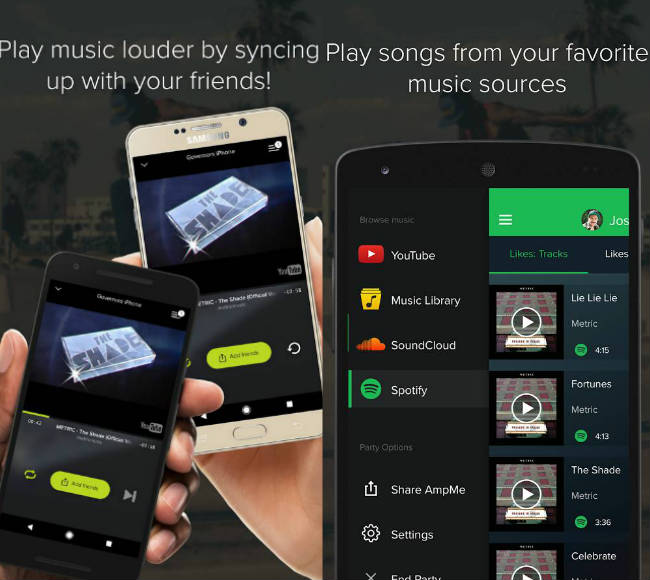 To use it, first of all you need to install it on more than one phone. Once that is done, all participants need to open the app and one of them needs to host a party. The app supports playback from Spotify, YouTube and SoundCloud among the online sources and also your local music library, from within the app itself. So you don't need to leave the app when you're selecting, say, a popular YouTube playlist that you like. Even within the same party you can switch between the sources without, as they say, being a party pooper.

When you choose a particular track and hit the play button, the app takes a while to push the playback onto all the connected phones (which it does via the internet, not wifi or Bluetooth) before the sync magic begins. On most of our tries the music did sync with little or not delay. And for whatever delay/lead you may experience in the playback, you can use the Offset feature on the playback screen of all participant phones to correct it. 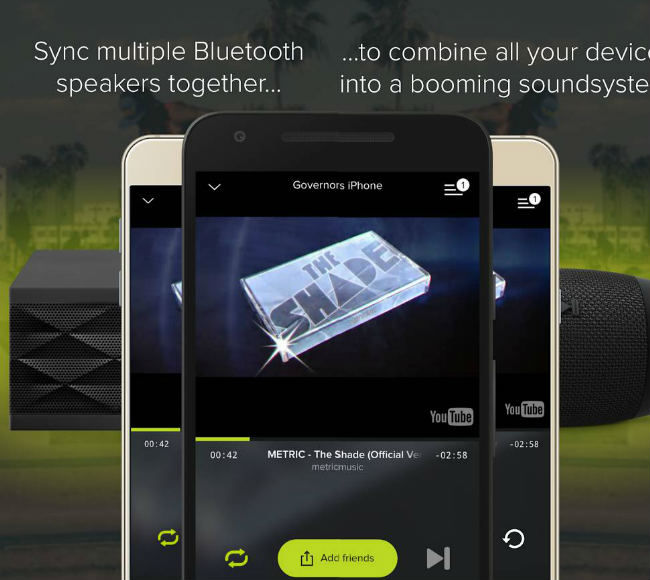 One of the biggest problems with the app is its reliance on internet connectivity even when all the phones are connected to the same wifi network. Even if Bluetooth connectivity was established, phones in the same room could sync much better.

One of the interesting things you could do with this is to have your own silent party with headphones almost anywhere without disturbing a single soul around you (no more headphone sharing! Yay!!) Or you could connect all the phones to 7.1 speakers for a massive audio setup that would be the envy (or the bane) of your locality. The possibilities are endless.